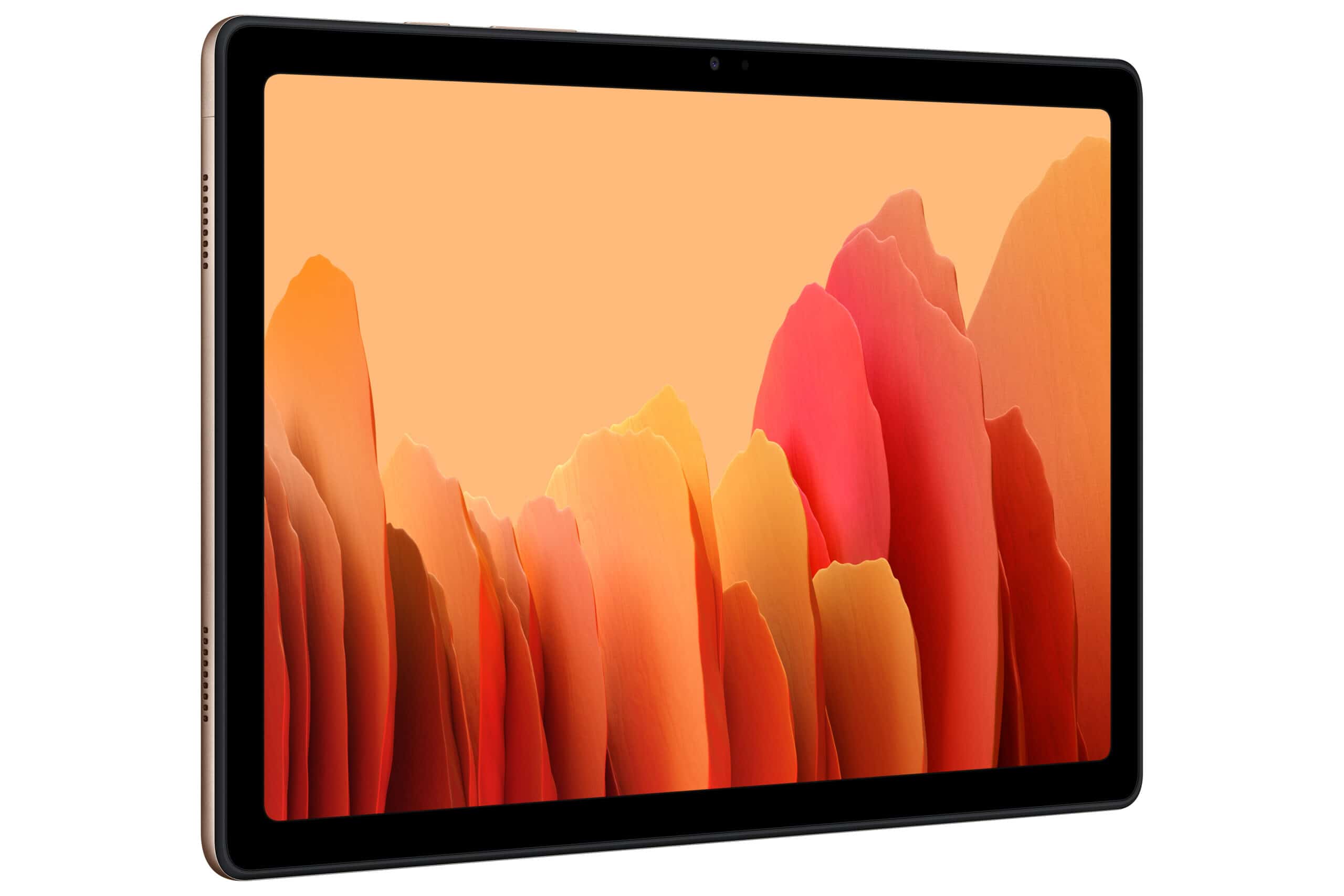 Samsung has officially launched its latest Android tablet called Galaxy Tab A7. It is the company's latest offering in the budget Galaxy Tab A lineup. It comes in single display size and is slightly bigger than its predecessor.

The 2020 Galaxy Tab A7 also comes with minor design changes to encourage the users to use it in the horizontal orientation. It will be available in Dark Gray, Silver, and Gold color options. As seen earlier, a few color options will be limited to certain markets.

On the front, it sports a large 10.4-inch TFT LCD display with WUXGA+ ( 2000 x 1200 pixels) resolution. Under the hood is the 11nm Qualcomm Snapdragon 662 Mobile Platform clocked at 2GHz. It comes coupled with 3GB of RAM and 32GB of internal storage.

As per the retail listings, the Galaxy Tab A7 also comes in one more storage variant with 64GB of internal storage. Moreover, there is also a MicroSD card slot for storage expansion up to 1TB. It measures 247.6 x 157.4 x 7.0 mm and weighs around 476 grams.

Speaking of the cameras, the tablet comes equipped with an 8MP rear camera and a 5MP front camera. Also, there is no LED flash on the rear of the tablet. The front-facing camera is moved from top to side bezel, same as on the flagship Galaxy Tab S7 tablets.

It also comes with a quad-stereo speaker setup and supports Dolby Atmos for an immersive surround sound experience. There is even a 3.5mm audio jack for connecting wired headphones. With all these specifications, the tablet is backed by a 7,040mAh battery and supports 15W fast charging via USB Type-C port.

While there is no fingerprint scanner, the tablet supports face recognition biometric authentication. Apart from optional LTE support, other connectivity options include Wi-Fi 802.11 a/b/g/n/ac and Bluetooth 5.0.

The Galaxy Tab A7 runs on Android 10-based One UI 2.5 out of the box and includes a dedicated Kids Mode for blocking the inappropriate content and settings. As of now, there is no confirmation whether this tablet is eligible for three years of software support or not.

In Europe, the Samsung Galaxy A7 starts at €229 for the Wi-Fi variant and €289 for the LTE variant. It is mentioned to be available by the end of this month. The company is yet to reveal the pricing and availability details of the tablet for the US market. 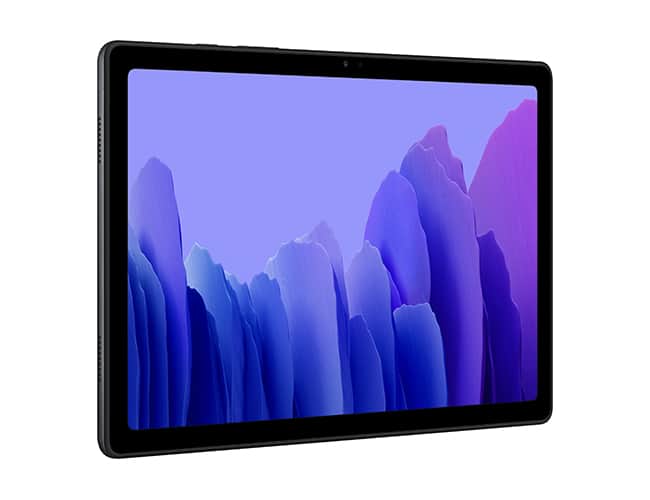