The 2013 Nexus 7 performance preview: a huge speed upgrade in every way 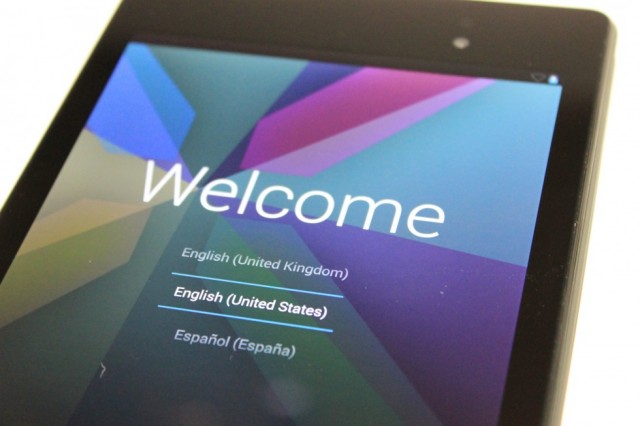 Google finally announced its second seven-inch Android tablet, just a few weeks after forum users and random OfficeMax employees and Best Buy all beat them to the punch. Just because the tablet has been thoroughly leaked doesn't mean it looks like a bad device, though—its components aren't all cutting-edge, but the new Nexus 7 seems like it will bring a sizable performance bump for just $30 more than the $199 asking price of the original.

We're already hard at work on our full review of the new tablet and of Android 4.3, but to tide you over we've run our standard suite of benchmarks on the new tablet. This should show you just how much faster it is than the previous Nexus 7 and where it fits in compared to the smaller Nexus 4 and the larger Nexus 10.

First, a refresher on the internals: the new Nexus 7 is powered by a 1.5GHz quad-core Qualcomm Snapdragon S4 Pro, which includes one of Qualcomm's Adreno 320 GPUs. The S4 Pro (and its Krait 200 CPU architecture) has already been superseded by the Snapdragon 600 and the even-faster Snapdragon 800 is right around the corner, but both CPU and GPU are a substantial step up from the Nvidia Tegra 3 used in last year's tablet. The S4 Pro is also included in the Nexus 4, so we expect the two devices to perform pretty similarly from a CPU perspective.