The 2016 Moto G gets photographed, complete with fingerprint reader 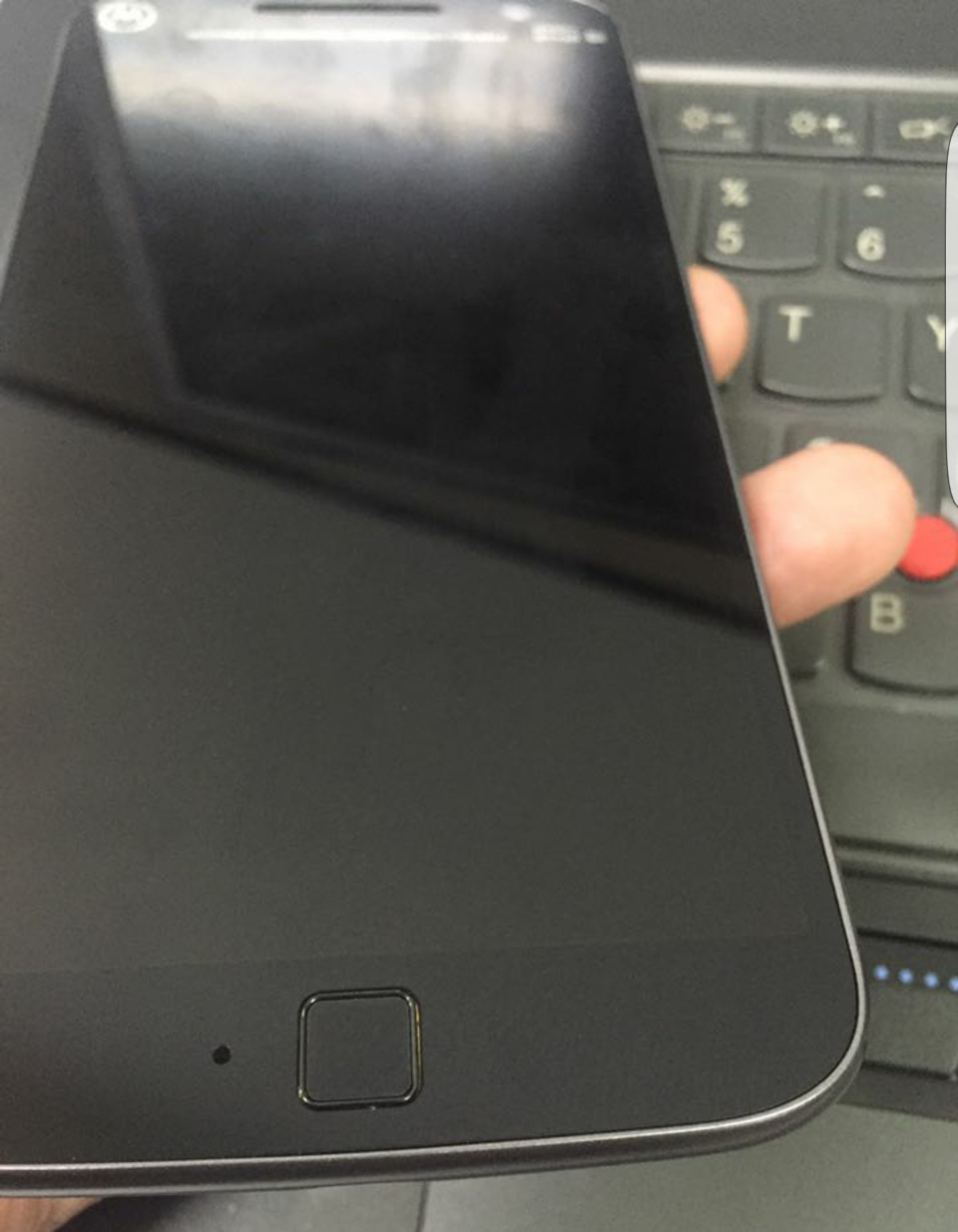 A supposed picture of the new Moto G. That ThinkPad in the background is very appropriate—this should be Motorola's first entirely Lenovo-designed product.

The various gears in the rumor mill all seem to be in agreement: the 2016 Moto G is coming soon, and it looks like what you see above. The pictures are representative of two phones making the rounds under the name of "Moto G4" and "Moto G4 Plus."

Going by the naming scheme, we'd imagine this means Motorola will follow the same phone-and-phablet pairings other companies have been launching. We're just a little iffy about that "G4" name making it to a consumer product, though—LG already has a product called the "G4."

The latest pictures come from a user on the Chinese social networking site Sina Weibo. The pictures show a device that skips the top and bottom speaker cutouts in favor of a square fingerprint reader on the bottom bezel. On the back is the usual camera array with a dual LED flash, but above the camera lens are holes that must be for an extra sensor of some kind. Existing camera technology would suggest a laser auto-focus system or an LG-style color spectrum sensor. The pictures line up perfectly with an earlier leak from HelloMotoHK, a site with a great reputation for Motorola product leaks.