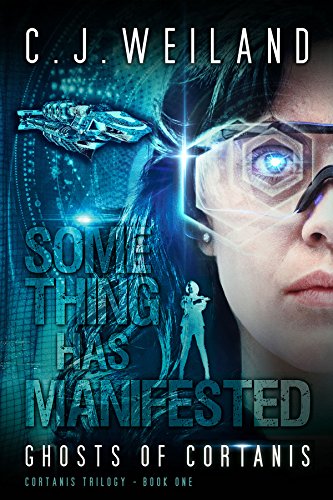 Tides of Cortanis is the most successful online game of all time, with fifteen million players sharing a vast, fantastic science fiction realm.

Naomi René hides from her depression and loneliness by playing in Cortanis as her character Vanda, fighting space battles and going on adventures with a close-knit group of online friends. She is stunned to learn that her best friend, Peter, has died while playing.

˃˃˃ But when Peter mysteriously appears in the virtual game world, not even the game developers can explain where he came from or what he is.

Naomi must go deep into the game’s darkest corners to find out what happened to Peter. What she finds forces her to confront her own demons… demons of her past she can’t hide from anymore. Not if she is to escape Peter’s fate.