Welcome to the 198th edition of Android Apps Weekly! Here are the big headlines from the last week:

For even more Android apps and games news, releases, announcements, and more, check out this week’s newsletter by clicking here! There you can find a ton of stuff that we didn’t have space for here. That includes a new type of malware app that scams advertisers, Assassin’s Creed Rebellion, and the death of Google Talk. You can sign up for the newsletter using the form below if you’d like. You can also check out the Android Authority app to get more frequent updates. Price: $4.99
DOWNLOAD ON GOOGLE PLAY
Oxenfree is a new horror-adventure game. The story goes that you're on a sleepover on a creepy island. You and your friends unwittingly open a rift. After that, it's up to you what happens. Your decisions affect your relationships with the other characters and the story at large. You'll also have to explore the island and figure out what happened and how to survive it. It has received criticism for not having Google Play Games support. Otherwise, it seems to play fairly well with minimal bugs.
DOWNLOAD ON GOOGLE PLAY 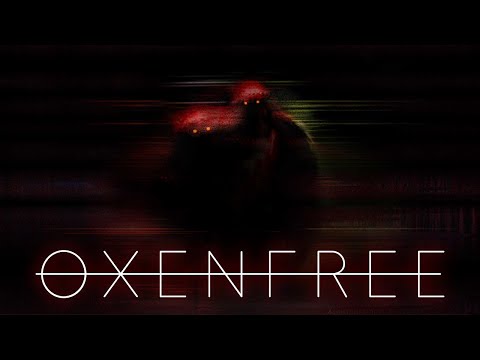 Price: Free / $3.99
DOWNLOAD ON GOOGLE PLAY
MALClient is a third party client for My Anime List. It's a site where fans of the genre can keep track of what they've seen. The app will show you all of that stuff. It'll also give you recommendations, let you search for new stuff, update your lists, and even search for things like characters. There is also support for the site's news feed, forums, private messaging, and comment sections. It's a rock solid app with Material Design. The log in doesn't utilize the same methods as the site, but otherwise it works okay.
DOWNLOAD ON GOOGLE PLAY Price: Free with in-app purchases
DOWNLOAD ON GOOGLE PLAY
Futurama: Worlds of Tomorrow is the latest TV tie in to the cult classic series. This one follows a similar premise to The Simpsons: Tapped Out. You'll be in charge of building a new New New York. No, that's not a typo. There is also combat mechanics although to be honest they're not overly robust. This is a time killer kind of game. It just so happens to feature a funny story and Bender. It'll keep you busy during those breaks at work. However, don't expect too much out of it.
DOWNLOAD ON GOOGLE PLAY 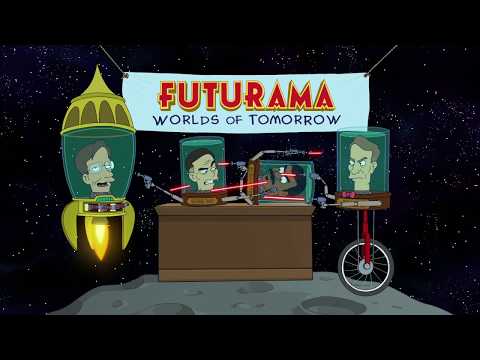 Price: Free
DOWNLOAD ON GOOGLE PLAY
Holo is a nifty new AR app. On the surface, it's a video recording app. However, you can add things like things like lions, tigers, or even Spiderman to your videos with you. It's not overly powerful. In fact, it feels like a proof of concept app more than anything. It's a lot of fun when it works right, though. The app does have some bugs that need worked out. It is completely free to download with no in-app purchases. That makes it hard to complain too much about it.
DOWNLOAD ON GOOGLE PLAY 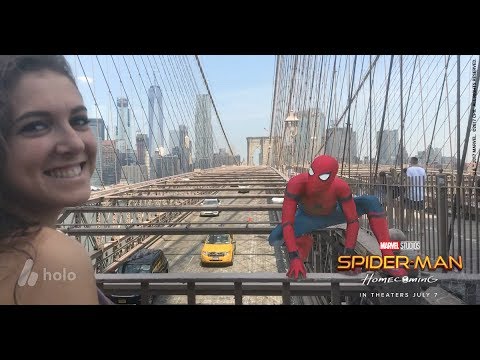 Price: Free with in-app purchases
DOWNLOAD ON GOOGLE PLAY
Fate/Grand Order is a new freemium RPG. The game bases its theme and story around the anime of the same name. The hero ends up in the past after a terrible accident. Your goal is to save humanity from its inevitable extinction. You'll recruit allies much like you do in other gacha games. The game play mechanics are typical freemium RPG. There are no surprises there. It really could use some Google Play Games services, but otherwise it seems to work as intended. Much like the Futurama game, it's a fun time killer, but not much more.
DOWNLOAD ON GOOGLE PLAY 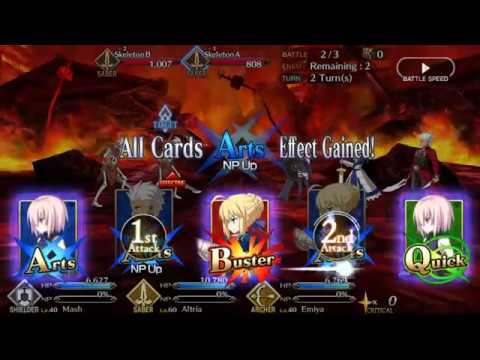 Thank you for reading! Here are some recommended app lists for you!

If we missed any Android apps or games news, tell us about it in the comments. Thank you for reading and check back next week for more!