The 5 best Android apps for drawing and sketching 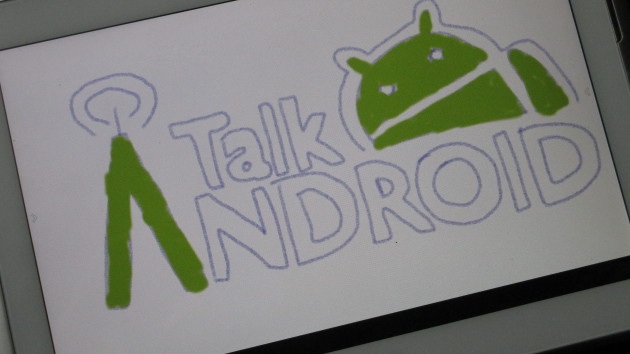 Sketching on your smartphone or tablet has become a lot more popular over the last few years, especially for tablet owners. As such, a number of great sketching apps have been released, all of which are different from each other. But which one is the best one for you? We’ve compiled a list of some of the best sketch apps on the app store to help you decide. Hit the break to get started. 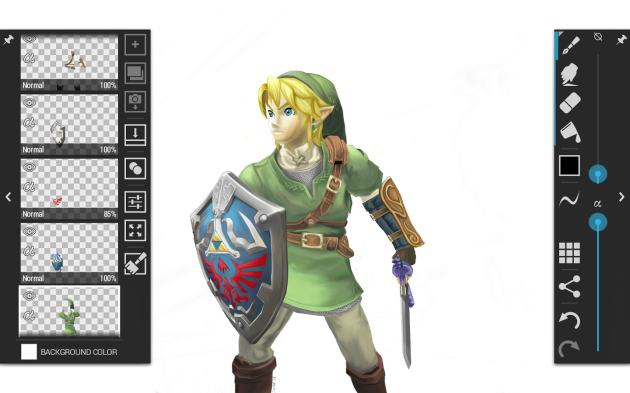 Artflow is perhaps one of the more popular sketching apps for Android, and it is also very full featured. The app includes a number of great tools for the artists among us – in fact, there’s over 70 brushes and other tools available.

The app also includes a hi-resolution canvas, allows users to export to a PhotoShop file, and it allows for infinite undos and redos. Not only that, ArtFlow also has a feature called palm rejection, which essentially means you won’t accidentally zoom in on the picture with your palm. It’s free for users to get the basic app, but some more complex features will require an in-app purchase. If you want to check out a more in-depth review of ArtFlow, click here. 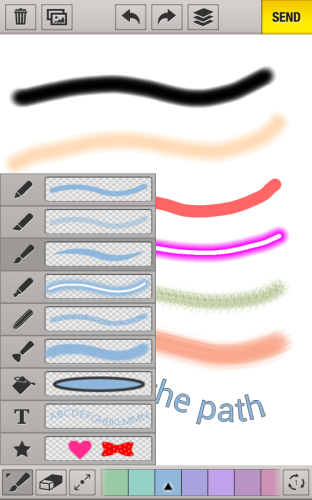 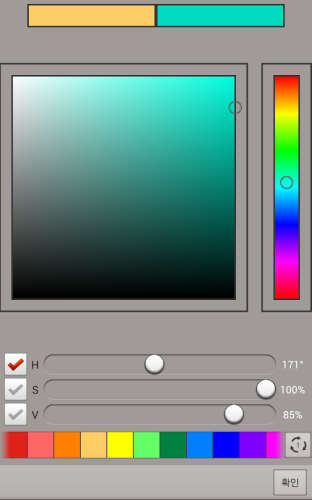 Sketch Master is also quite a popular app, and is known for having some pretty professional tools. The app offers some great tools, including up to 3000% zoom. While the app is quite new, it certainly doesn’t lack in functionality, and could very well be considered a tool for professionals.

Not only that, the app allows users to create an unlimited number of layers with the ability to toggle visibility and opacity of these layers and even reorder them. It also gives users a choice of 7 brushes, and the ability to save and share images. Sketch Master is also free, so check it out! 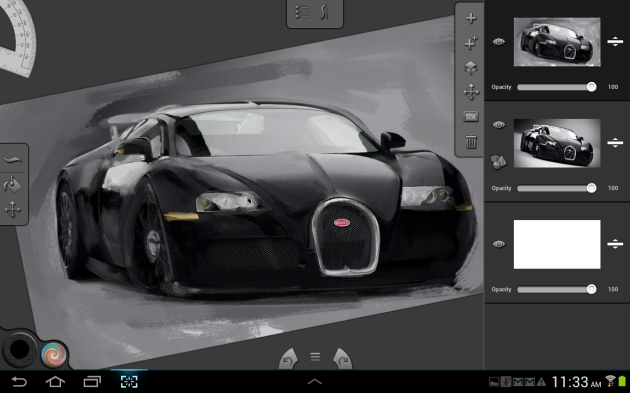 According to Infinite Painter, their sketch app has “fresh, innovative features that can’t be found anywhere else.” Some of these features include over 100 brushes, that are categorized for ease-of-access, as well as the ability to mix and blend colors and export pictures to a PhotoShop file, which will be important for professionals.

The user interface for Infinite Painter is one of the best looking we’ve seen yet, but it doesn’t just look good, it’s also easy to use. Tools are well organized and categorized. Infinite Painter will cost you $4.99, but if you want one of the better design apps on the Play Store, that’s a small price to pay. 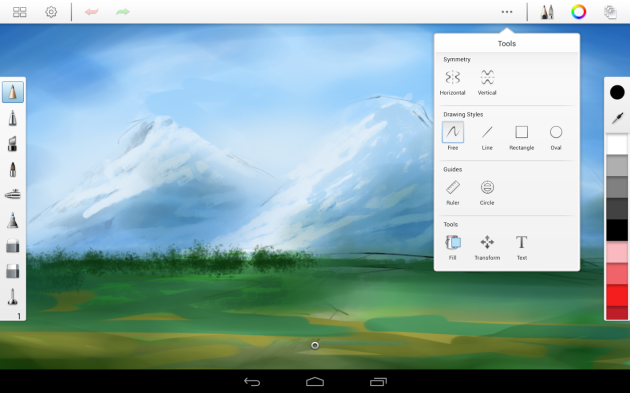 SketchBook Pro is probably the best known sketch app on the Play Store. It’s one of the older apps too, originally coming out in 2011. SketchBook is another app that has an extremely well done user interface, allowing for users to focus more on their creation rather than trying to find the right tools.

Other features of the app include the ability to manage multiple layers, create large canvases, and even customize the UI to better accommodate your workflow. The user friendly interface and functionality of the app come at a price though, which is $4.99. For more details on SketchBook Pro, you can check out our review of it here.

Sketcher Pro is certainly one of the lesser known sketch apps on the market, but that doesn’t mean that it’s not any good. Sketcher Pro includes over 12 brushes, an adjustable canvas size, a color picker with transparency, and so on. The UI of the app is also quite well done.

Sketcher Pro also allows you to open previously saved images, and set the image you’re working on to be your background. While it may not be as full featured as some of the other apps mentioned here, it’s fun to use, and only costs $1.99.

As you can see, there are a number of great sketch apps out there, and they all offer different features. My personal favorite is SketchBook Pro because of its extensive number of tools, and its easy to use interface. Which one do you prefer? Let us know in the comments below!

Come comment on this article: The 5 best Android apps for drawing and sketching