Smartphones can do so many things. Gauging your speed is one of those things. You may need a speedometer app for a variety of things. Runners can use them to gauge their speed. Car enthusiasts can use them for obvious reasons. Anyone who moves can use something like this. There aren’t a lot of options, but some of them do work pretty well. Here are the best speedometer apps for Android. Price: Free / $1.10
DOWNLOAD ON GOOGLE PLAY
GPS Speedometer and Odometer is among the most popular speedometer apps. For starters, it works offline. That's something you don't typically see. It also boasts an accuracy rate of 98% while connected online and slightly less while offline. Along with that, the app can track speed, average speed, distance, trip time, and maximum speed. It also comes with a simple screen that just displays your speed. The free version has ads and the paid version doesn't. Otherwise, both do the same thing.
DOWNLOAD ON GOOGLE PLAY Price: Free / $0.99
DOWNLOAD ON GOOGLE PLAY
GPS Speedometer (No Ads) is another crowd pleaser in the speedometer apps space. The part where it has no advertising probably has something to do with that. This one is a fairly simple app. It features a HUD mode, compass, and it'll show how fast you're going. It also comes with five themes inspired by big name car manufacturers like Ferrari and Lexus. The pro version is relatively cheap as well. It's a good option for those who don't need a lot of extra features.
DOWNLOAD ON GOOGLE PLAY Price: Free / $1.49
DOWNLOAD ON GOOGLE PLAY
DigiHUD Speedometer is a digital HUD app that also happens to be a speedometer. The HUD shows you a few useful pieces of information. You'll be able to see your speed, trip distance, average speed, and maximum speed. It also features a compass, odometer, and a clock. It uses a simple digital clock style design. That makes it easier to read, especially at night. The pro version comes packed with some extra features for those who need even more. Neither version has advertising as far as we can tell.
DOWNLOAD ON GOOGLE PLAY Price: Free / $1.99
DOWNLOAD ON GOOGLE PLAY
SpeedView is another one of the most popular speedometer apps. It has a lot of good features as well. It includes the typical HUD where you can check your speed and other driving stats at a glance. It'll keep track of things like moving time, stopped time, distance, speed, and more. It also features a compass, graphs for your stats, and more. It'll even warn you if you're going to fast. There is a free and pro version of the app. The paid version just unlocks a few extra features.
DOWNLOAD ON GOOGLE PLAY 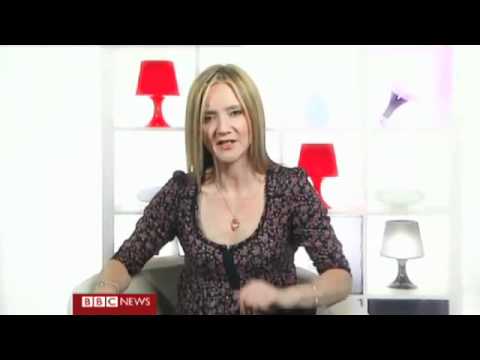 Price: Free / $1.99
DOWNLOAD ON GOOGLE PLAY
Ulysse Speedometer is one of the most feature rich speedometer apps out there. It features the basics like stat tracking, a HUD, and things like your average speed. It also includes an altimeter and a compass. The app will also show things like the phone battery and temperature so you can be sure you're not hurting your phone at all. The list of features is vast. We can't imagine what else you'll need. It's not great for those who like to keep it simple. Otherwise, it's good. The free version has advertising while the paid version does not.
DOWNLOAD ON GOOGLE PLAY 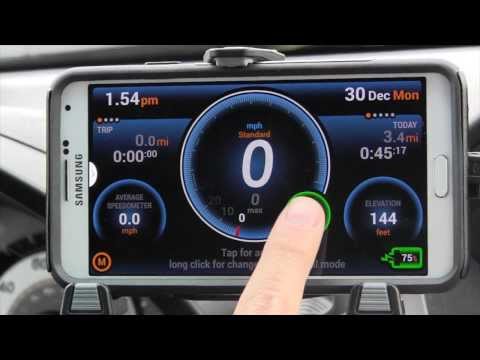 Thank you for reading! Here are some final list recommendations for you!

If we missed any great speedometer apps, tell us about them in the comments! You can also click here to check out our latest Android app and game lists!