Google is about to make several significant announcements today, all of which would surprise you – if they had not already leaked weeks and even months in advance.

Its Google Pixel 3 launch event is going to showcase not just smartphones, but a new laptop, tablet, smart home speaker, and even a Chromecast, according to the leaks. It's pretty much everything except for the delayed Google Pixel Watch.

That's good news if you held off on buying the Google Pixel 2, Pixel 2 XL, Pixelbook, Google Home, the current Chromecast, or the Google tabl... wait, no one was buying Google tablets in recent months.

In case you missed all of the Google Pixel 3 launch event leaks, here's a catch-up on everything we expect in a few hours.

Google Pixel 3 and Google Pixel 3 XL have been seen, unboxed, held, left in the back of taxi, and even sold in recent weeks, so there's little doubt that we're getting new phones to show off Android 9.0 Pie in style.

The Pixel 3 with a 5.5-inch and Pixel 3 XL with a 6.3-inch screen (both OLED) are your pure Android options for 2018, the latter phone having a deep notch cut out at the top. The look has stirred controversy, but it may be a worthy trade-off for nearly all-screen display and the potentially powerful dual selfie cameras. The 12.2MP camera on back will be our real focus when we get the phones for review.

Both versions of the Pixel 3 have been tipped to use the Qualcomm Snapdragon 845 chipset, 4GB of RAM, and come in two storage sizes: 64GB and 128GB. No, don't expect a headphone jack or microSD card slot.

Google's answer to the to the iPad Pro and Microsoft Surface Pro is the Google Pixel Slate, a brand new 2-in-1 tablet, according several reports and leaked renders.

This tablet runs Google's Chrome OS operating system, so it's different than previous offerings like the Google Pixel C and Nexus 9, and uses various Intel chips depending on your processor configuration: Celeron, Core m3, Core i5, or Core i7. There's even supposed to be a desktop mode, similar to what we saw on the Samsung Galaxy Tab S4 (but hopefully with better touch targets).

Accessories include a detachable keyboard and Pixelbook Pen. It's been a while since we've seen Google offer hardware (or even software) designed for the tablet space. It'll be interesting to see what comes of that long wait.

The Google Home Hub is poised to be the Google Home smart speaker with a face – a 7-inch screen, that is. Leaks suggest it'll display the weather, map information for your commute, among other helpful Assistant features.

It's the evolution of the smart speaker using Google's AI, and while the recent Lenovo Smart Speaker started us off, the Google Home Hub may be cheaper and fix some of the issues we had with the initial software.

The Pixelbook is still among our best laptops, but it's been one year since the original high-end Chromebook from Google, and there have been several noteworthy laptop launches since then. The Huawei MateBook X Pro is now the one to beat. 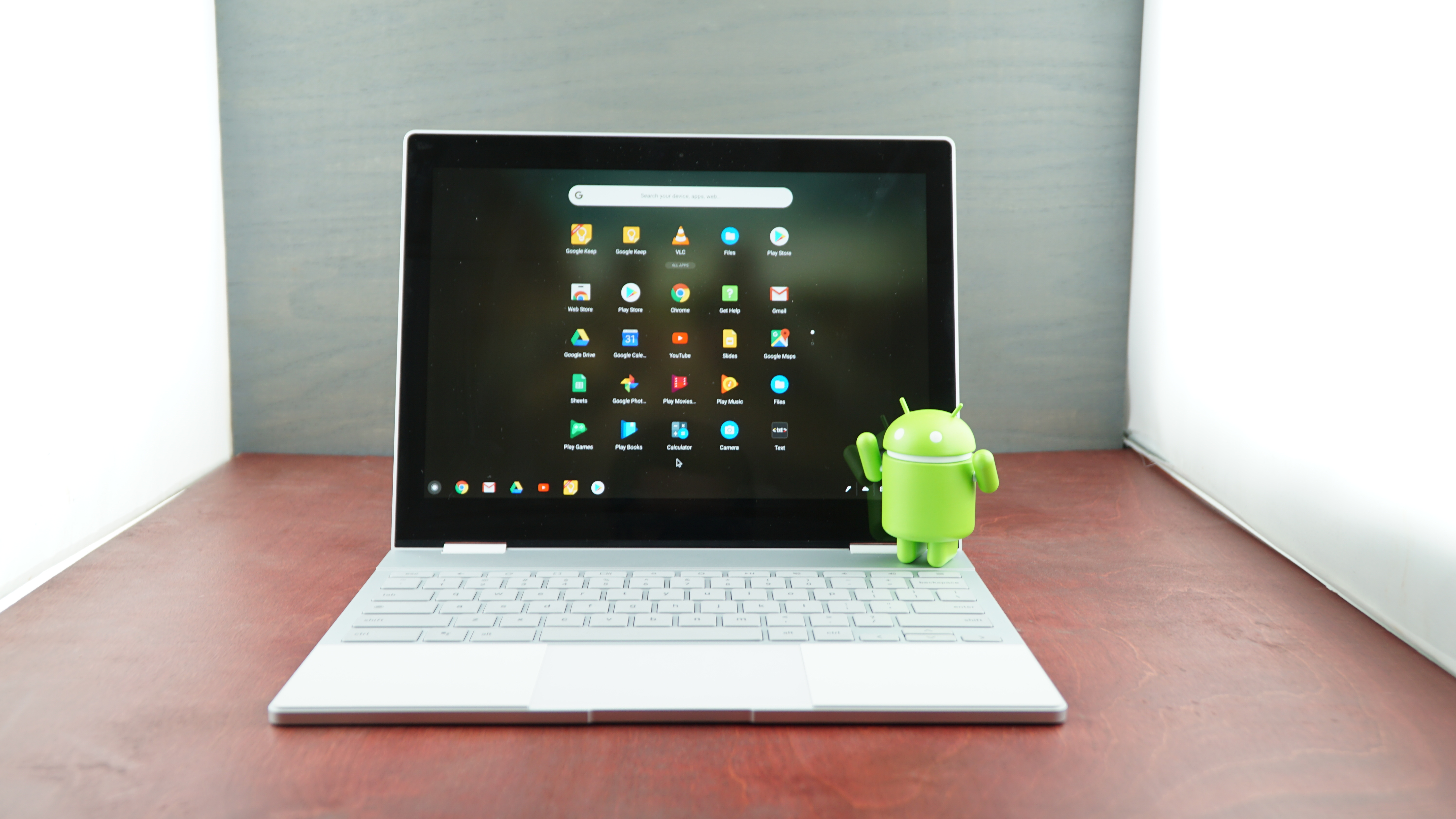 We wouldn't be surprised if Google uses the Pixel phone launch event to debut a new laptop, even if it's a small specs upgrade before Black Friday.

We're pretty sure a new Chromecast 2018 is coming, one that may be more reliable when connected to your smartphone for streaming Netflix (or your video app of choice). We expect no new front-facing features here and the superior Chromecast Ultra to stick around.

The Google Pixel Stand leaks point to a wirelessly charging stand for the Pixel 3 and Pixel 3 XL. It's been a while since you could wireless charge a Google phone, so this is a long-overdue homecoming.

There's also an off-chance we'll see a Google Pixel Buds sequel, one that will compete on our best true wireless earbuds list Google is said to be including wired USB-C Pixel Buds with the new Pixel, so we may have to settle for that.