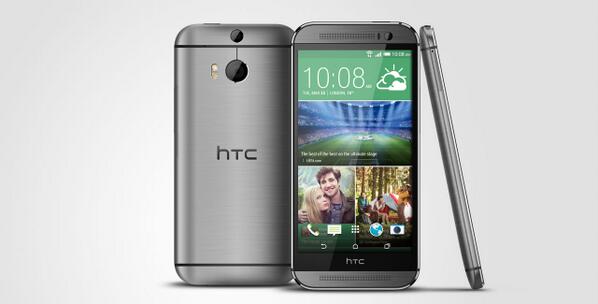 HTC is rumored to be working on a true competitor to Samsung’s Galaxy Note 3 to be released later this fall.

Last year HTC attempted to make an entrance into the phablet world with the ONE Max but did not have much success. The device received lackluster reviews and sales never really took off. HTC may fare better the second time around if these new rumors hold true. The supposed “HTC One M8 Prime” is rumored to have a 5.5 inch quad HD (1,440 x 2,560) display, 2.3GHz Snapdragon 805 processor, 5-Ultrapixel camera with a rather uncommon 18MP sensor that will better aid with depth calculation. Additionally, we’re told to look for USB 3.0 and  3GB of RAM. Talk about a powerhouse!

Keep in mind none of this is official, meaning HTC has not acknowledged any of these rumors. Well, maybe they have.

The device is supposedly due to arrive around this September so we will keep an eye out for any more news on this rumored device.