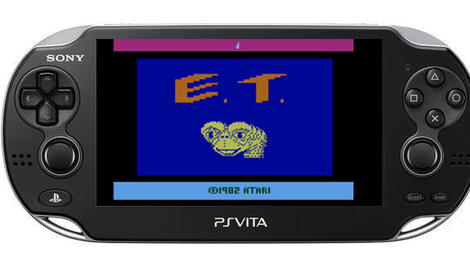 In a belated attempt to get a tick in its box for consistency, 7 Days in Gaming has actually managed to run for two consecutive weeks. But while we are patting ourselves on the back with a Wiimote, you can check out our EPIC list of the highlights of this week's gaming news.

We don't stand for flagrant self-promotion on 7DiG so we are, at no point, going to point out that Future stable-mate and gaming bible Edge has arrived on the iPad. We're also not going to tell you about the cut-price offer for the next couple of weeks.

Instead we're going to tell you that powerhouse EA is a bit focused on its digital future at the moment telling CVG and then a big conference about its plans to avoid become as obsolete as dinosaurs, Betamax videos or PlayStation Move controllers.

You know how Microsoft-rival Google owns Motorola and Motorola has loads of patents and anyone who owns patents is suing everybody else for using its patents? Yeah that.

Do you remember when we didn't say PSOne but just PlayStation and all the games looked a bit shonky but were fricking awesome? Well, now you can pretend your next-gen cutting edge PS Vita has a rubbish processor and is incapable of handling too many objects on screen by playing the old back-catalogue of original PS games.

Talking of PS3s, a design has surfaced that suggests a new SKU of the console is on the way. Warning the picture is SO GODDAMNED amazingly fascinating your eyes might burst. 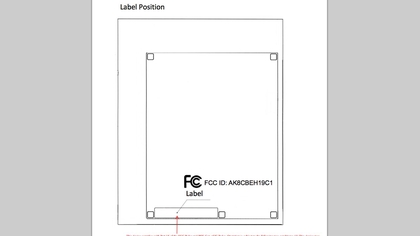 Assuming that your orbital cavities are still occupied then you can assume their residents are functioning correctly and, sadly, that the news that the Nintendo 3DS is not selling so very well in the US and Europe is actually true.

CVG have produced a rather nice video detailing the latest in Half Life 3 rumours.

So, that's it until next week (possibly) and, as ever, we leave you with some rather gorgeous links from elsewhere in Future's games portfolio.

How many studios has Activision actually closed this generation?

GRID 2 is coming. 'What's GRID?' Only the most important racer of this generation. Here's why

5 3DS games that are better on 3DS XL

Eight things we love about the 3DS XL

Tablet, netbook or Ultrabook: which one is right for you?

How to enable Face Unlock on Android