Acer Iconia Tab A510 No Longer Shipping Due To Defective Hardware 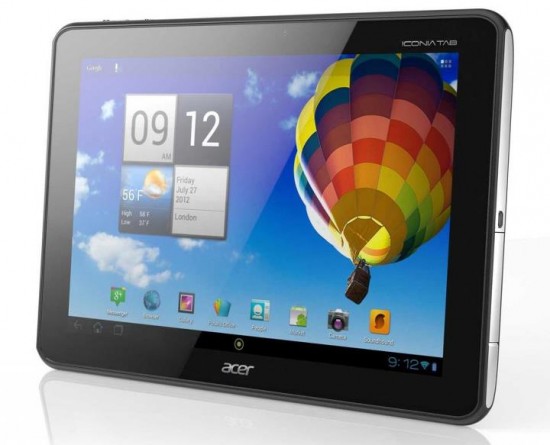 A faulty component in the Acer Iconia Tab A510 is causing delays with both the WiFi-only and 3G versions (A511) of the affordable Tegra 3 quad-core tablet. Acer made the news available via their German Facebook page today, and although they wouldn’t say exactly what was wrong with the tablets, reading over some user reviews on Amazon reveals that whatever component may be, it’s apparently causing freezing issues in the device. The Amazon listing has also been updated to reflect the A510 as “under review,” and is no longer shipping.

The tablet was made available back in April, and while you can still find a few being sold from 3rd party retailers, that probably wouldn’t be the best route until we get official word from Acer that everything has been worked out. Might wanna let your friends and family know to hold off on a purchase as well. Anyone notice any funny business with their Acer Iconia Tab A510?