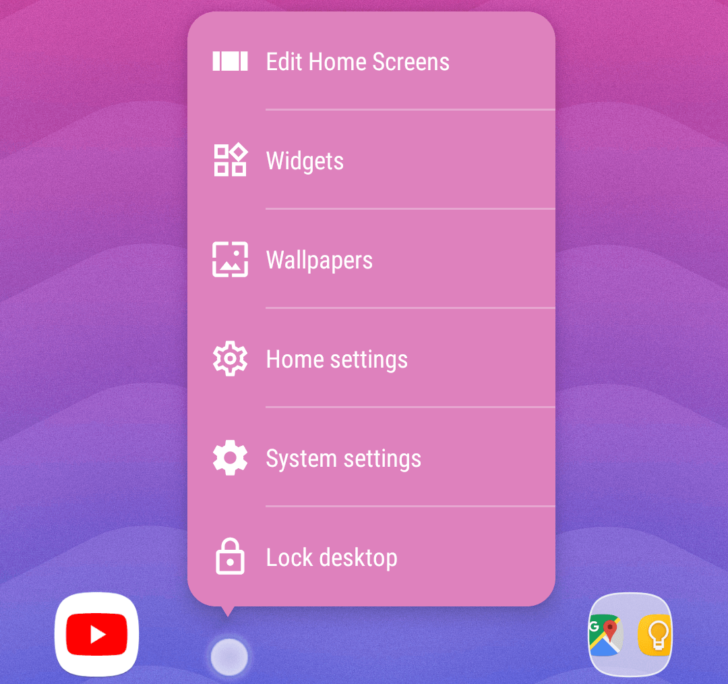 A new version of Action Launcher (v37) is rolling out today, and it includes the usual dose of Android P styling. There are also some functional improvements mixed in there, along with a helping of bug fixes and minor enhancements.

Here's what you can expect from the new build of Action Launcher.

The desktop shortcuts are the headlining change this time. You might have some shortcuts already in the overflow menu of your search bar. Now you can get those shortcuts in a long-press menu that's styled to look like Android P but more colorful. If you do a lot of tweaking to your home screen, you've probably noticed that Action Launcher has to reload every time you change something. Well, not anymore in v37. Now it'll just refresh, and your changes are live.

As always, you can try Action Launcher free with most of the features enabled. If you want everything, you'll have to upgrade to the premium version.