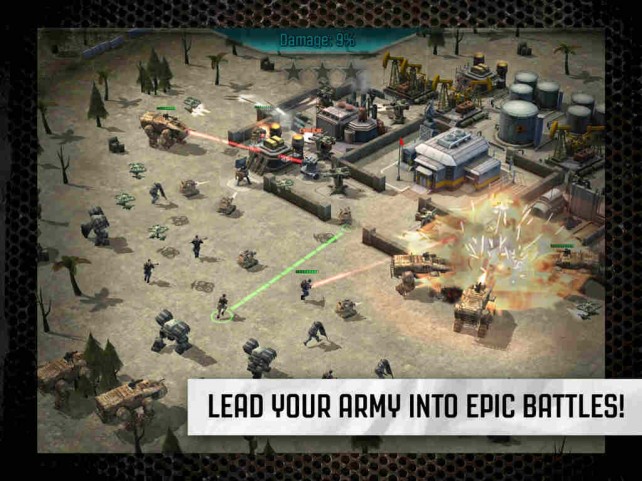 A week after releasing Call of Duty: Advanced Warfare along with the game's iOS companion app, Activision has officially launched Call of Duty: Heroes on the App Store worldwide.

Announced and soft-launched in August, Call of Duty: Heroes is a free-to-play combat strategy game based on the Call of Duty franchise and seemingly “inspired” by Clash of Clans. 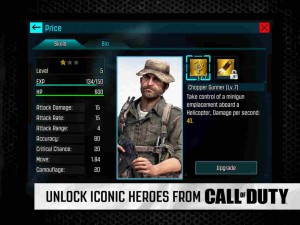 Similar to Supercell's super popular game, Call of Duty: Heroes has you building a base and leading an army of soldiers as you engage in battles against enemies. It challenges you to:

Call of Duty: Heroes is available now as a free universal download on the App Store worldwide.

For more newly released iOS games of note, see also: Aim for Golfinity and beyond in the latest iOS game from Tiny Tower creator NimbleBit, Ravenous Games' crazy characters are back for one last mission in Random Heroes 3, and XCOM: Enemy Unknown standalone expansion XCOM: Enemy Within out now on iOS.

Activision officially releases Clash of Clans-like Call of Duty: Heroes on iOS worldwide is a story by AppAdvice.com
AppAdvice - iPhone, iPad, iPod, App Reviews + News
Get the latest tips & apps for your Smartphone