All aboard! Galaxy Note 4 rumor train is starting to leave the gate 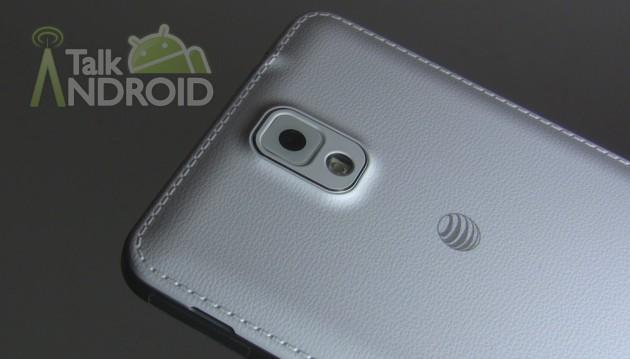 We are only a few days from the global launch of the Samsung Galaxy S 5, so it’s time to start pondering what their next flagship, the Galaxy Note 4, will include. Samsung has announced each previous Note (phone) model in the fall, so we really don’t expect anything different. Although, they did move up the Galaxy S 5 a bit this year, so they could do the same with the Note 4.

The first set of rumors on the device are just starting to circulate. As to the design, the early consensus seems to think we will get the faux letter back or the 3D pattern found on the Galaxy S 5. Generally, Samsung keeps the same design for the S series phone, but last year was the first year they changed things with the Note bringing in the faux leather back. I think they either keep things the same as the Galaxy S 5 or they go completely different. The faux leather back will most likely be done.

There is some talk about a curved glass, but I suspect they will do the same thing as last year and come out with a slightly different version with a curved display. That could very likely be the Galaxy Round 2, but I will leave the speculation for that device for another post.

As far as pure hardware, there is some talk about a 4K Ultra HD display, but I am not buying it. At best, we will get 2560 x 1440. An Exynos processor will definitely be onboard for at least the international variants, but what about the majority of the world? The Qualcomm Snapdragon 801 seems like a good bet, but don’t count out the Snapdragon 805. I guess it’s possible we could see one of the two new processors that Qualcomm just announced earlier today, but unlikely. Last year’s Note had 3GB of RAM so a step up to 4GB is also a very good possibility. The camera is likely to be the same quality as the Galaxy S 5, but 20.1 megapixels is rumored for as well, and certainly doesn’t seem out of the question.

We are still a good four to five months from an official unveiling so this rumor train is just getting started. What do you think Samsung will do with the Galaxy Note 4? Anything you’re hoping for?

Come comment on this article: All aboard! Galaxy Note 4 rumor train is starting to leave the gate