Amazon not only refreshed its best-selling 7-inch tablet, but also its 8-inch tablet, the Fire HD 8. It’s also now available, and shipping to everyone, with a starting price of just $79. The Fire HD 8 is available in two storage sizes, 16GB and 32GB for $79.99 and $109.99 respectively. Those prices are with “special offers”. If you don’t want ads, the prices jump to $94.99 and $124.99 respectively. Still some pretty low prices here for a 8-inch tablet from Amazon. The Amazon Fire HD 8 is the 6th generation of its 8-inch tablet, and it’s not a huge upgrade from the 5th generation, but enough to sell a ton of them, for the retailer.

It keeps the 1280×800 resolution display, and since it is a 8-inch panel, the pixel density is still quite low. We’re looking at around 189 pixels per inch, that’s still higher than the Fire 7 Tablet. There’s a quad-core 1.3GHz processor, the same processor that is used across their line of tablets. Along with a massive battery, which Amazon quotes as lasting around 12 hours on a charge. That’s much higher than the 8 hours that the Fire 7 Tablet is quoted as lasting. Now for storage, you are stuck with either 16GB or 32GB of internal storage, but there is a micro SD card slot available for expanding that storage if needed. It’s also available in a few colors, including Black, Marine Blue, Punch Red, and Canary Yellow.

With the Amazon Fire HD 8, you also get all of the usual Amazon features. This includes Alexa, which is by far Amazon’s most popular feature at this point. With Alexa, you are able to ask the personal assistant to find a TV show for you to watch, or if you have the Fire TV, you can also tell it to play on your TV, which is also a cool feature to have. There’s also Kindle, so you can read all of your favorite titles, X-Ray is also here, to help you find out that actor’s name in the movie or TV show you are currently watching. Amazon’s Fire HD 8 is a great tablet to pick up, and it can be yours for as low as $79, which is Amazon’s second lowest priced tablet right now.

Sign Up for a Free Trial of Amazon Prime 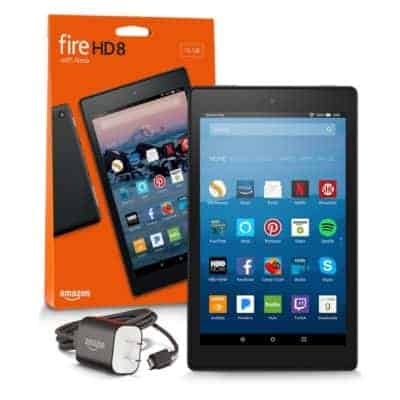 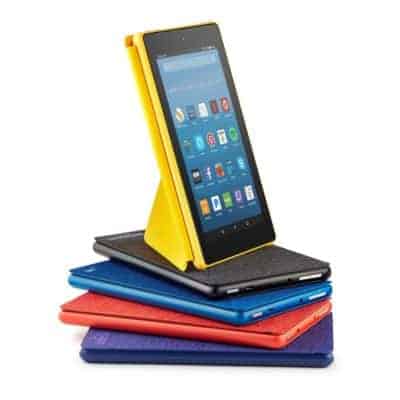 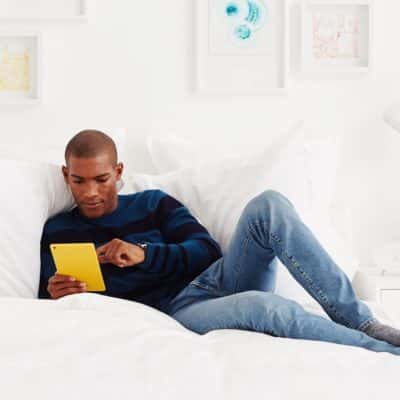 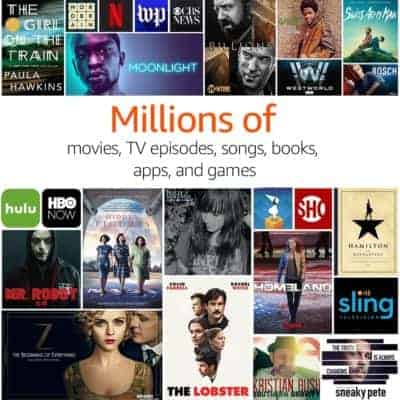 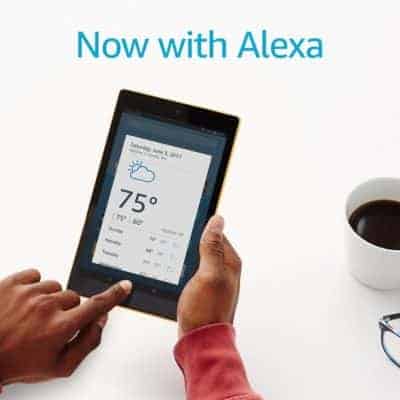 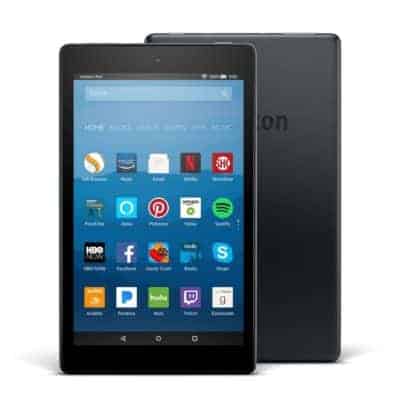 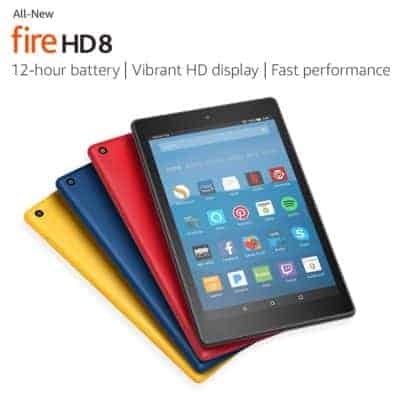