The Huawei Mate 20 is the company’s upcoming flagship which is expected to arrive in the fourth quarter of this year, and despite the fact we’re still months away from its announcement, the alleged Mate 10 leaked in an image, along with a sketch of the device. Before we begin talking about the leaked content, it is worth noting that Huawei confirmed recently that the Mate 20 will become official in October, the company confirmed that at a recent CESA tech event.

In any case, if you take a look at the first image down below, you will be able to see the alleged Huawei Mate 20. This handset has no bezels on the sides, and it has thin bezels above and below its display. A notch is not present here, and the company’s logo sits below the display. Some may think that this is a curved display included on the Mate 20, but it’s not, it’s just a curved glass applied on top of the display, reflection gives it away. The display itself comes with rounded corners, while it seems like Huawei plans to include two or three cameras on the back of the device, at least according to the second image down below (sketch). We’re not sure whether the bottom sensor is a third camera, or a fingerprint scanner, as this is just a sketch, it could be either. If that is, in fact, the third camera, then the Mate 20 will not sport a fingerprint scanner at all, as it’s not included anywhere else. It is worth noting that this is an early leak of the phone, so take the provided info with a grain of salt.

The Huawei Mate 20 is expected to sport a display larger than 6 inches, while the device will include at least 6GB of RAM on the inside. If a fingerprint scanner doesn’t end up being a part of the package, the Mate 20 will almost certainly include a more advanced facial scanning tech. Huawei’s next-gen Kirin flagship SoC will fuel this phone, though that processor has not been announced yet. Huawei will most probably name its next flagship SoC the Kirin 980, and it’s expected to become a reality in the coming months. The Huawei Mate 20 leaks and rumors are expected to start dropping hard in the coming weeks / months, and it will be interesting to see if today’s info is legit or not. 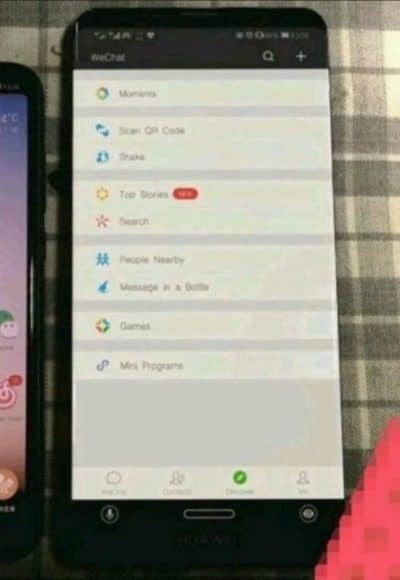 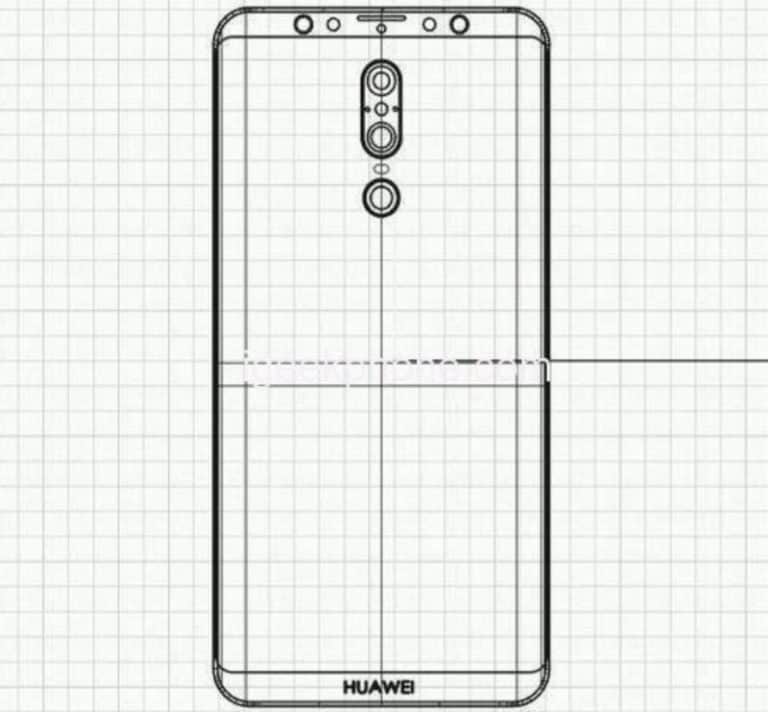