Huawei’s Mate 20 and Mate 20 Pro flagships are currently slated to be launched by the company on October 16, but somebody at IFA Berlin 2018 this week was reportedly spotted walking around with the Mate 20 Pro in their hand. In most cases, discerning the identity of an unknown mobile device in grainy images presents a substantial challenge. However, if these images are genuine, the camera array shown in the new photos leaves little doubt. That’s because even though the handset is heavily obscured by a folio-style case, a cutout at the back provides a relatively clear view of three camera sensors and an LED flash arranged in a distinct square pattern. The Mate 20 Pro is currently the only handset expected to arrive with three cameras in precisely that configuration. In theory, only one of those lenses handles primary shooting capabilities while the other two are a telephoto and wide-angle lens.

Meanwhile, the top portion of the handset shows a cutout which appears to accommodate a 3.5mm headphone jack and the opposing side clearly reveals the oval shape of a USB Type-C port. Two small spots can be seen on either side of that charging port but aren’t immediately recognizable and might be the device’s SIM port and an extra mic hole or something else entirely. However, there don’t appear to be any speakers along either the top or bottom edge. It is possible that they are there but have a slotted design which pushes sound more toward the front instead of the bottom or top – which could feasibly still work from within a folio protective case. They could also just be an entirely new style of speaker. In any case, there is plenty of room for conjecture with regard to how the device in question will handle the audio output. The lighting of that particular image also seems to confirm that a deep blue color will be among the options buyers have to choose from if these images are the real deal.

There’s also no fingerprint scanner cutout visible along the back of the alleged Huawei Mate 20 Pro, which all but rules out its placement there since the user would have to remove or replace the case entirely to access their smartphone. So, Huawei has likely either buried that under the display itself, just below the panel as a separate element, or along an edge of the device. Any of those is possible but the first seems to be most likely following recent trends in the technology. The main cutout on the front of the protective case appears mostly designed as a way to preview the time or notifications without opening the case up. A much smaller hole is an oval present just above the display, which is also just big enough to let audio from the earpiece pass through. The only remaining detail that can be seen seems to be a volume rocker positioned the right-hand edge. 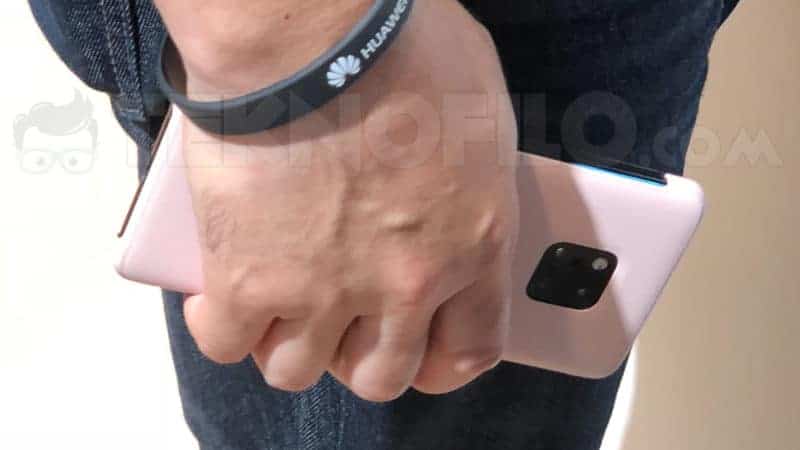 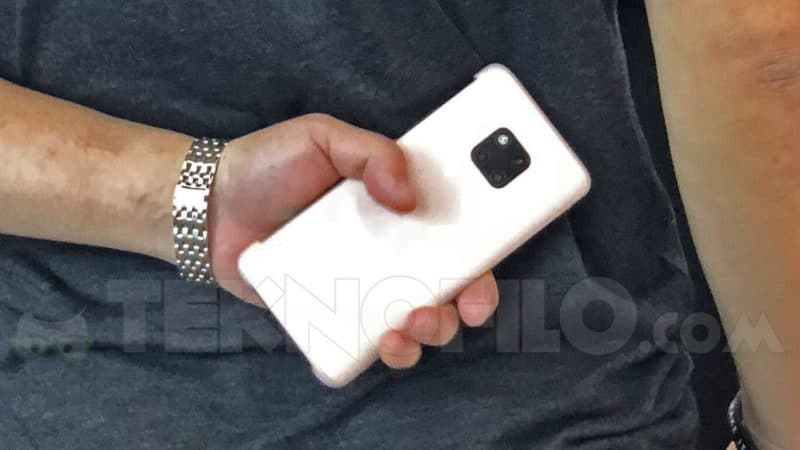 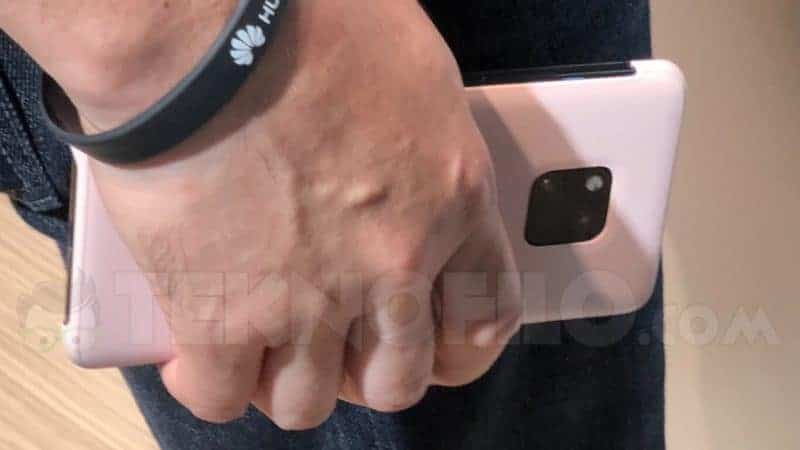 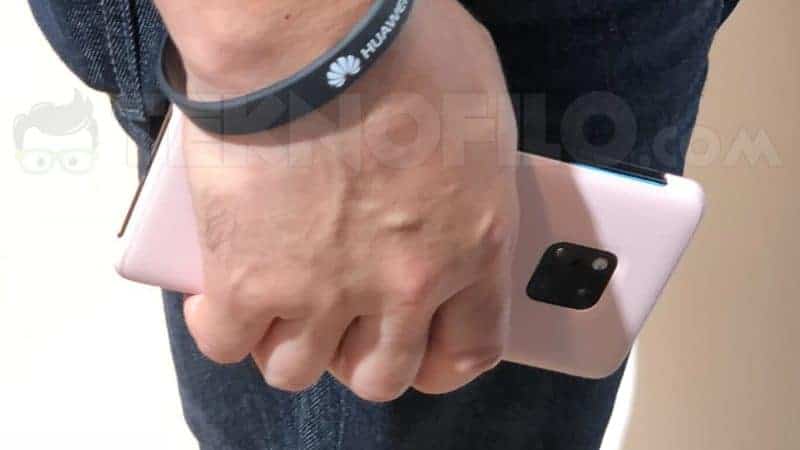 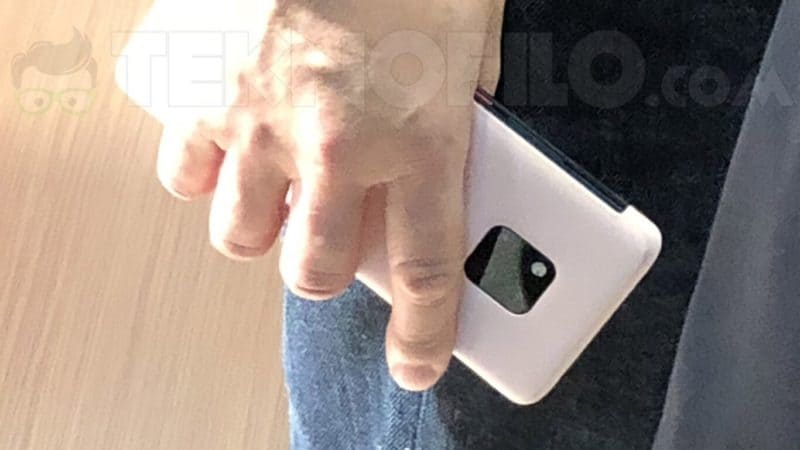 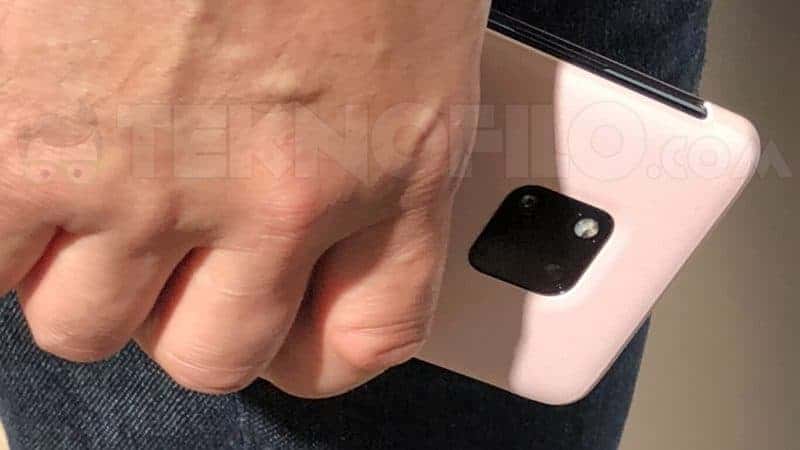 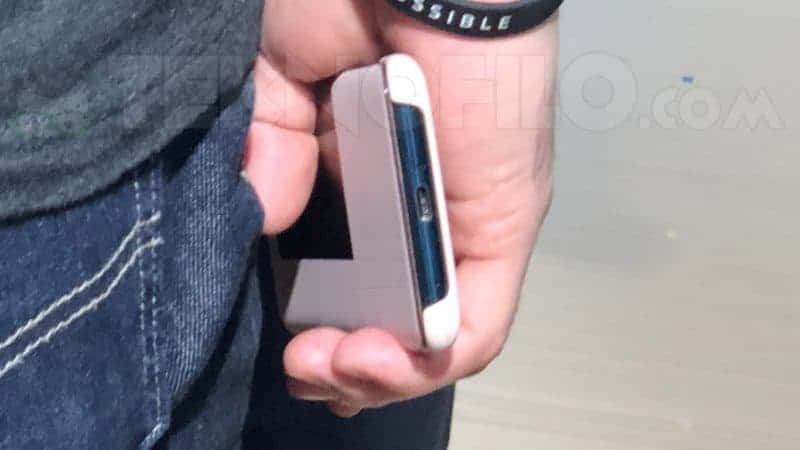 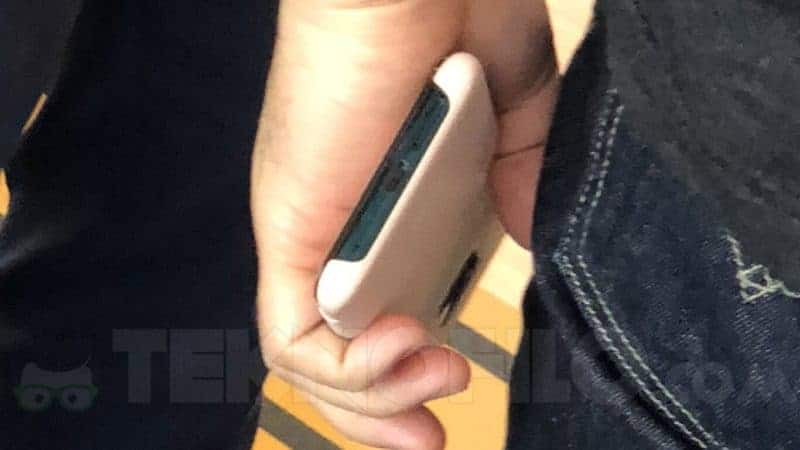 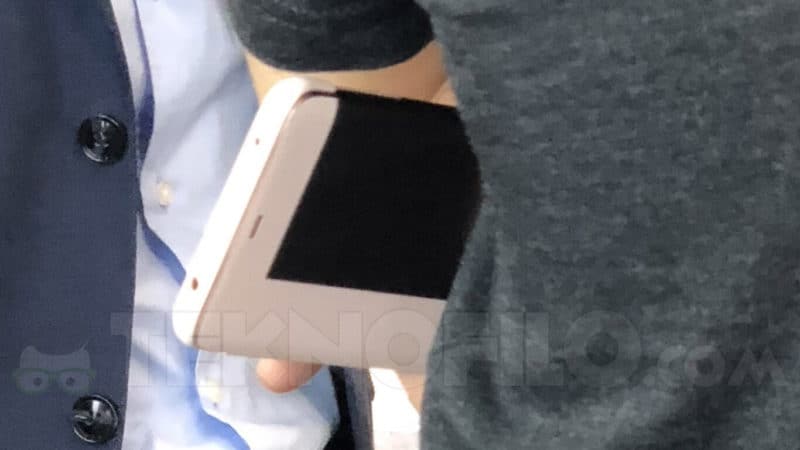 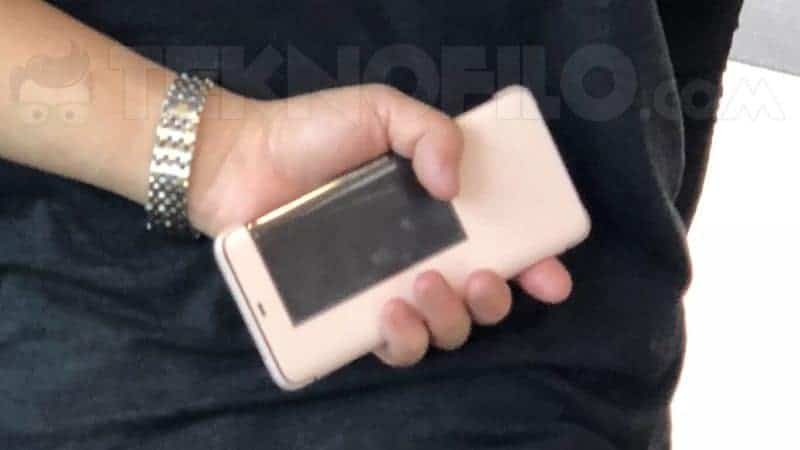