The Samsung Galaxy J5 (2017) appears to have been caught on camera in a first live leaked image. Interestingly enough, however, the image shows a disassembled model lacking the display assembly, allowing for a sneak preview of the handset’s internal design. No other details have accompanied the leaked photo but spec-wise the smartphone holds few mysteries at this point, as it previously passed through GFXBench and GeekBench, and was also approved by the Wi-Fi Alliance as early as February 2017.

Judging by the leaked image at hand, the Samsung Galaxy J5 (2017) appears to accommodate a display assembly covering the entire front panel. The panel is likely attached to the device using adhesives and appears to connect to the motherboard through a conventional ribbon cable. With the display assembly removed, some of the internal components become visible, including a battery supplied by none other than Samsung SDI. However, the smartphone also seems to accommodate a metal mid-plate (similar to the Nokia 6) separating the display assembly from the rest of the components including the motherboard. The mid-plate is attached to the frame with screws, and in theory, it should also act as a reinforcement piece contributing to a stronger chassis. Another detail worth mentioning is the physical front-facing home button which doesn’t seem to be attached to the display assembly itself.

Although no other details have been revealed in this recent leak, judging by previous bits of information the Samsung Galaxy J5 (2017) should conceal an in-house Exynos 7870 system-on-chip (SoC) and a Mali-T830 MP2 (dual-core) graphics chip under the mid-plate, along with 2GB of RAM and 16GB of internal storage. As for the smartphone’s display, earlier rumors hinted at a 4.8-inch panel while later leaks revealed a 5.0-inch diagonal, but either way, the different sources seem to agree that the panel will have a resolution of 1280 x 720. Rumors also suggest that the device will carry a 12 or 13-megapixel camera on both the back and front panels and that it will run Android Nougat out of the box, presumably covered by Samsung’s proprietary user interface. As to when the Samsung Galaxy J5 (2017) might be launched, Samsung has been rather quiet on the matter but it’s worth noting that the 2016 model was released exactly one year ago in April. Having said that, the 2017 model might be just around the corner. 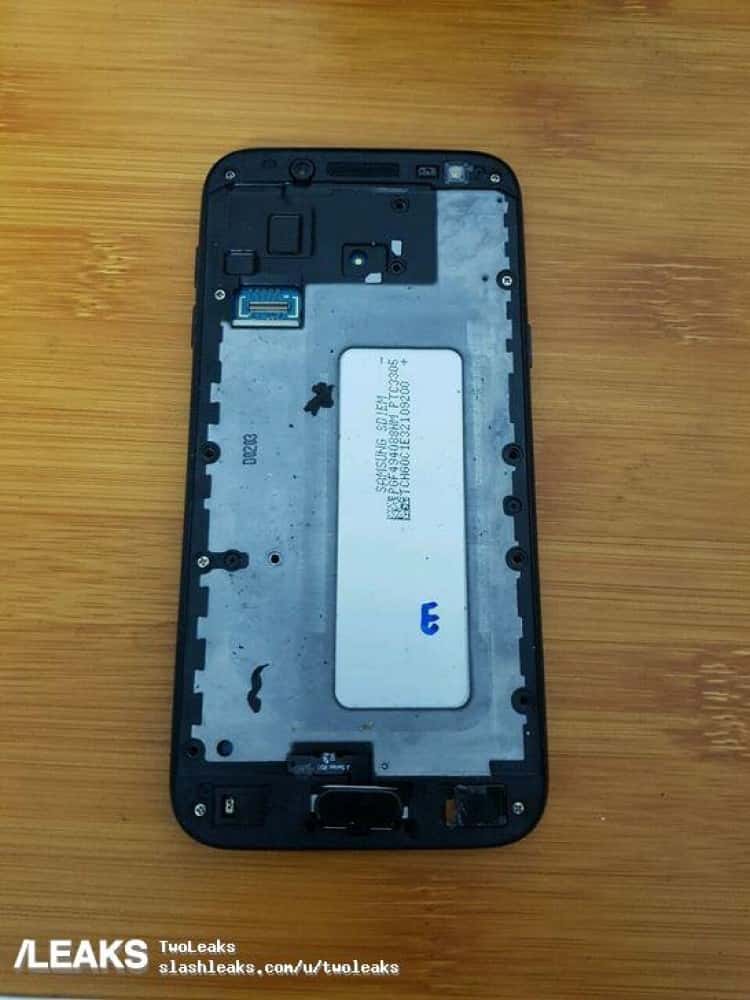