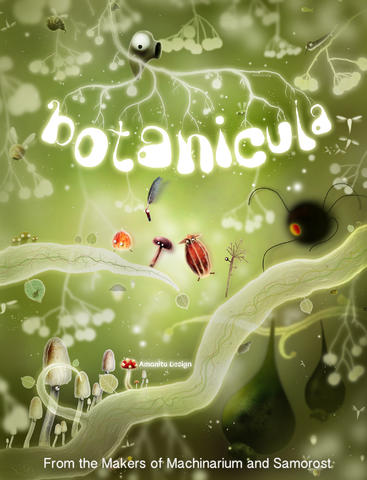 Botanicula, a popular Mac App Store title that first launched in 2012, has just made an appearance on the App Store and can be downloaded now $4.99. The new game offers users a fun botanical adventure and is optimized for the iPhone, iPad, and iPod touch.

Created and developed by Amantia Design, the studio behind the award-winning, “phenomenal” Machinarium iOS title, the brand new iOS port of Botanicula sees “five friends, little tree creatures, set out on a journey to save the last seed from their home tree which is infested by evil parasites,” according to the developer.

Much like the Mac application, gorgeous graphics and immersive gameplay are promised in Botanicula for iOS. There are also 150 “detailed locations” for gamers to explore, hundreds of humorous animations, and plenty of Easter Egg-style hidden bonuses, too.

Here’s a complete list of features, as outlined in the application’s release notes:

For a better idea of what Botanicula offers users, take a look at its launch trailer:

As mentioned, Botanicula can be downloaded now on the App Store for $4.99, and it’s optimized for the iPhone, iPad, and iPod touch. The Mac application is also available for the same price on the Mac App Store. 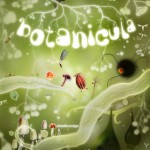 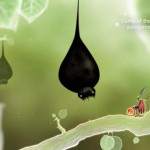 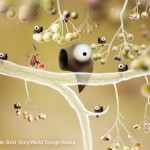 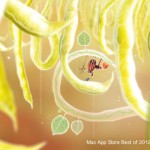 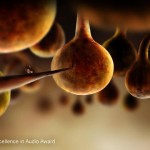 Amanita Design’s Botanicula For Mac Blossoms Into A Brand New iOS App is a story by AppAdvice.com
AppAdvice - iPhone, iPad, iPod, App Reviews + News
Get the latest tips & apps for your Smartphone