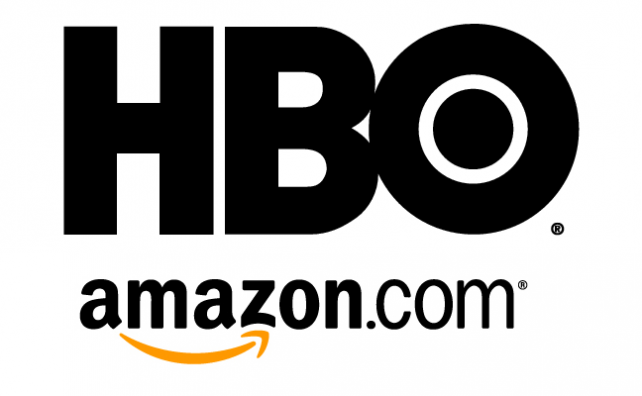 Remember when Amazon raised the price it charges for Prime membership? Today, it showed why the price hike may be justified.

Amazon has announced a content licensing agreement with HBO, making Prime Instant Video the exclusive online-only subscription home for select HBO programming. Additionally, it was announced that the HBO Go channel is coming to Amazons new Fire TV before the end of the year.

Beginning May 21, Amazon Prime members will have unlimited streaming access to:

The multi-year deal will bring additional seasons of the current series named above, along with early seasons of other series like “Girls,” “The Newsroom,” and “Veep” to Prime members over the life of the deal.

This is the first time that HBO programming has been licensed to an online-only subscription streaming service. This programming will remain on all HBO platforms.

According to Brad Beale, director of content acquisition for Amazon:

HBO original content is some of the most-popular across Amazon Instant Videoour customers love watching these shows. Now Prime members can enjoy a collection of great HBO shows on an unlimited basis, at no additional cost to their Prime membership.

In March, Amazon raised the price for its popular Prime service in the United States for the first time in nine years. Originally $79 per year,the service now costs $99.

Like all Prime programming, the shows mentioned above will be available through the universalAmazon Instant Videoapp.