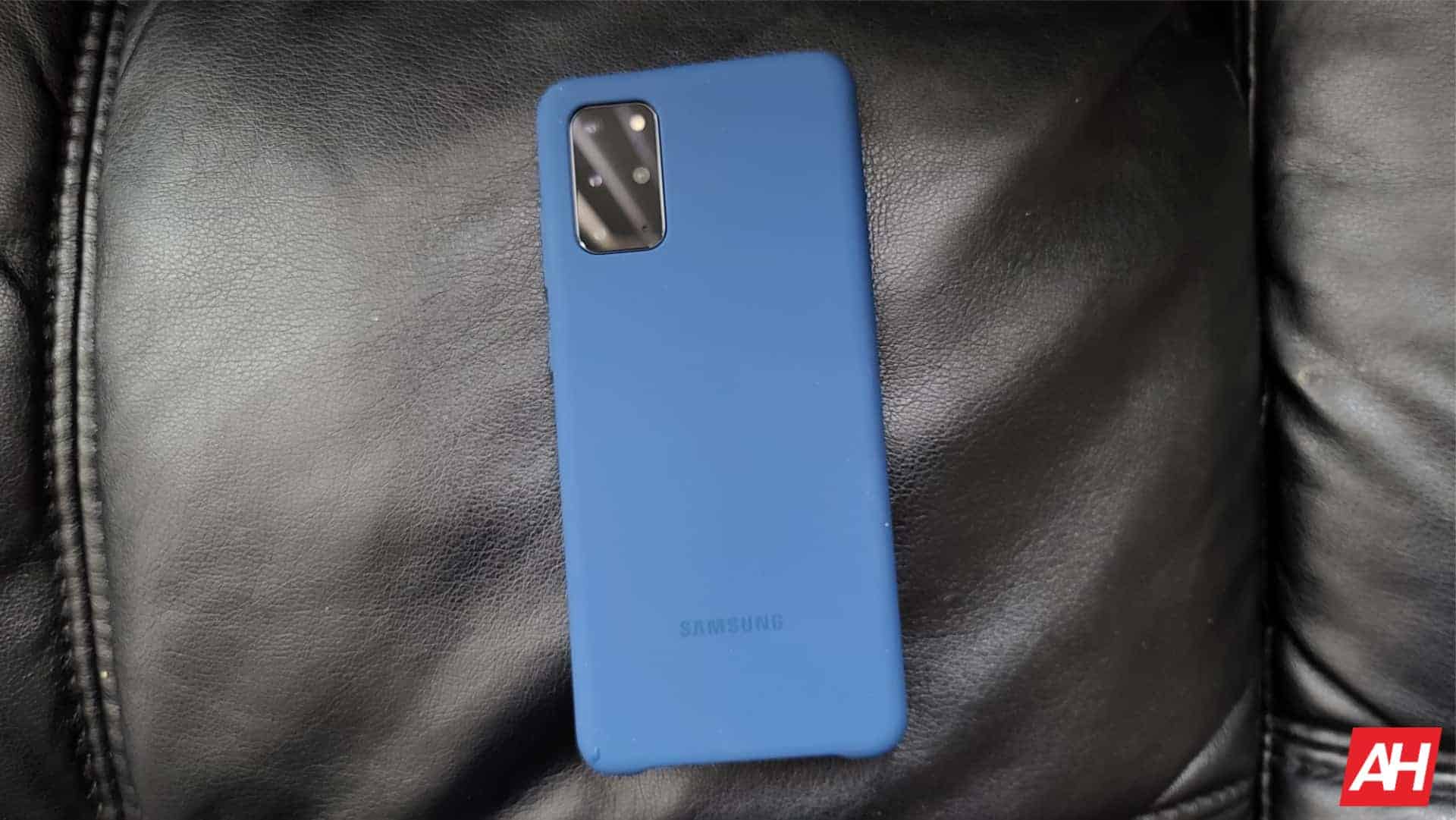 The Galaxy S20+ launched earlier this year, as the middle child in the Galaxy S20 series. Between the Galaxy S20 and Galaxy S20 Ultra. It's the good middle-ground model from Samsung this time around. As it sports everything that the Galaxy S20 does, and a few other features, as well as a much larger display.

Samsung's Galaxy S20+ sports a 6.7-inch Quad HD+ 120Hz AMOLED display, powered by the Qualcomm Snapdragon 865 chipset, with 12GB of RAM and 128GB of storage on-board. There is also a micro SD card slot available for expanding storage, should you need a bit more space.

It also sports a quad-camera setup, with the main sensor being a 12-megapixel shooter at f/1.8. There is also a 12-megapixel ultrawide sensor with a f/2.2 aperture and then of course the 64-megapixel telephoto lens at f/2.0 which is used for the crazy zooming capabilities. The fourth lens is a 0.3-megapixel Time of Flight lens that is used for depth.

This is all powered by a 4500mAh capacity battery inside. Which should keep the phone powered all day long and then some. Though it if doesn't, there is 25W charging available, with the 25W wall charger included in the box. So that's definitely nice to see here.

The Galaxy S20+ is also unlocked, so it will work on all of the US carriers. That includes AT&T, Verizon and T-Mobile. As well as any MVNOs that use those networks. Like Straight Talk, Metro by T-Mobile, Boost Mobile, Simple Mobile and many more.

You can pick up the Samsung Galaxy S20+ from Amazon by clicking here.

The post Amazon Has Discounted The Galaxy S20+ By $250 appeared first on Android Headlines.