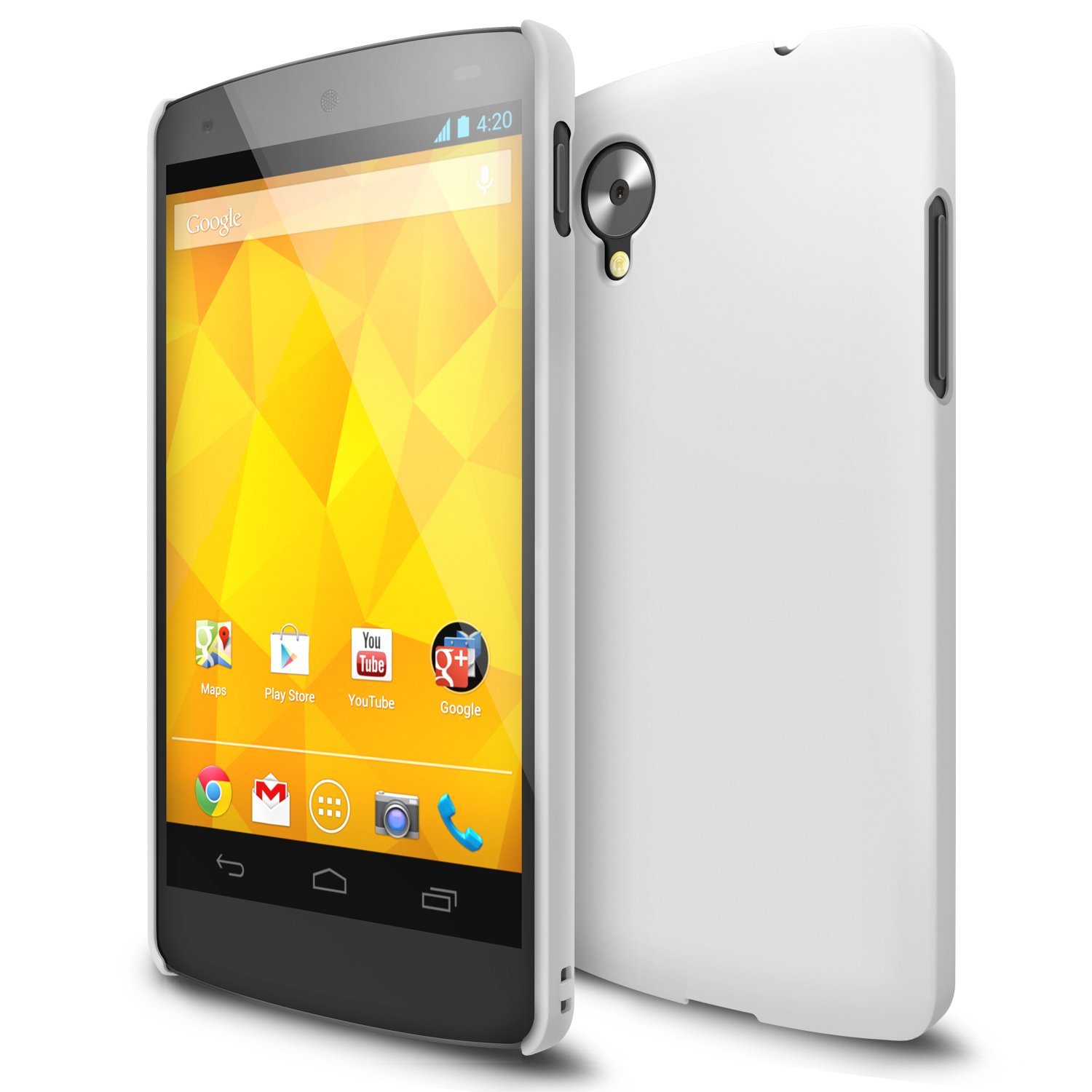 Considering the Moto X was also in the hands of a lot of people prior to it’s release, all of who could not write about it until Motorola gave the go-ahead, it could be the case once again with such a route.

Is the reviewer to be trusted? I’m not certain. She is a “Top 100 reviewer” on Amazon, as has been stated on the Reddit thread, but most of her reviews are for books. She must be quite a prolific reader, too, with a review almost every day. The “Top 100 reviewer” status on Amazon itself is flawed, as this article points out.

I haven’t been able to trace her further than the Blogger link mentioned on her profile, so it still isn’t quite clear to me why she was deemed worthy of getting a Nexus 5 prior to its release (unless Google plans to offer the phone on Amazon, and wants reviews from a few Top 100 reviewers, which I just don’t think would be the case). Also, I don’t think people under embargo typically don’t go out of their way to publicly announce they are under embargo.

Anyway, if you do want to order the case, which as you can see, she clearly rates very highly, you can at this link. It ships October 31st, so you would probably have the whole of November to return the case if Google still doesn’t release the device. There are a few colors on offer, too. 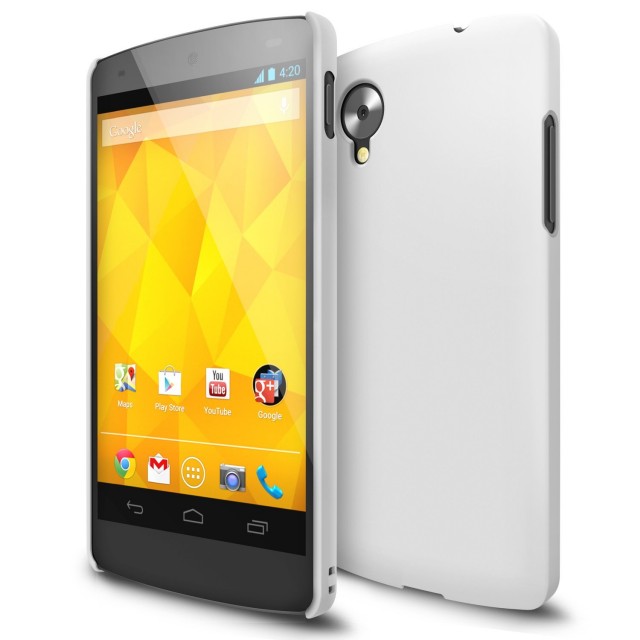