Amazon Video: 2016 Box Office Hits To Own In Digital 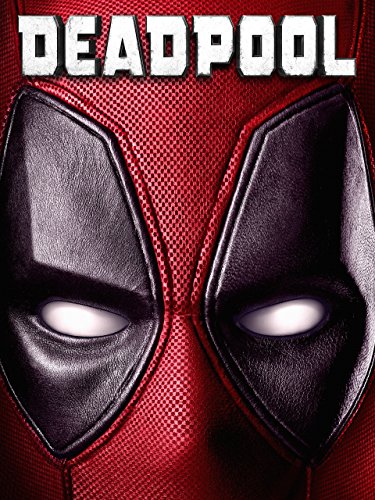 It’s pretty amazing that these recent-release movies are already available to own in digital!

This is the origin story of former Special Forces operative turned mercenary Wade Wilson, who after being subjected to a rogue experiment that leaves him with accelerated healing powers, adopts the alter ego Deadpool.

Armed with his new abilities and a dark, twisted sense of humor, Deadpool hunts down the man who nearly destroyed his life.
– Written by 20th Century Fox 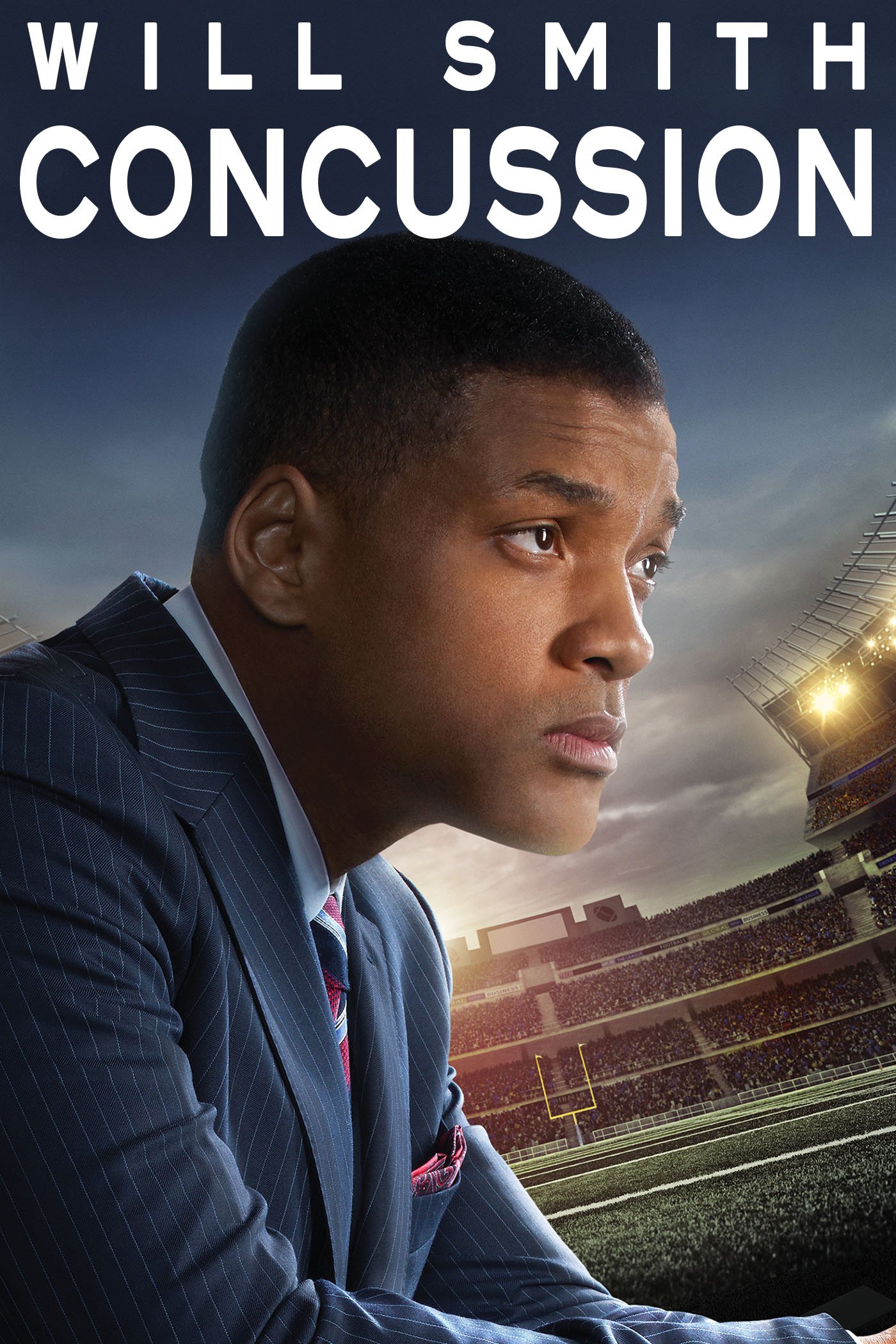 This film was officially released in 2015, to meet the deadline for 2015 Oscar eligibility, but didn’t see wide release in theaters until 2016.

Will Smith stars in Concussion, a dramatic thriller based on the incredible true David vs. Goliath story of American immigrant Dr. Bennet Omalu, the brilliant forensic neuropathologist who made the first discovery of CTE, a football-related brain trauma, in a pro player and fought for the truth to be known.

Omalu’s emotional quest puts him at dangerous odds with one of the most powerful institutions in the world.
– Written by Sony Pictures Entertainment 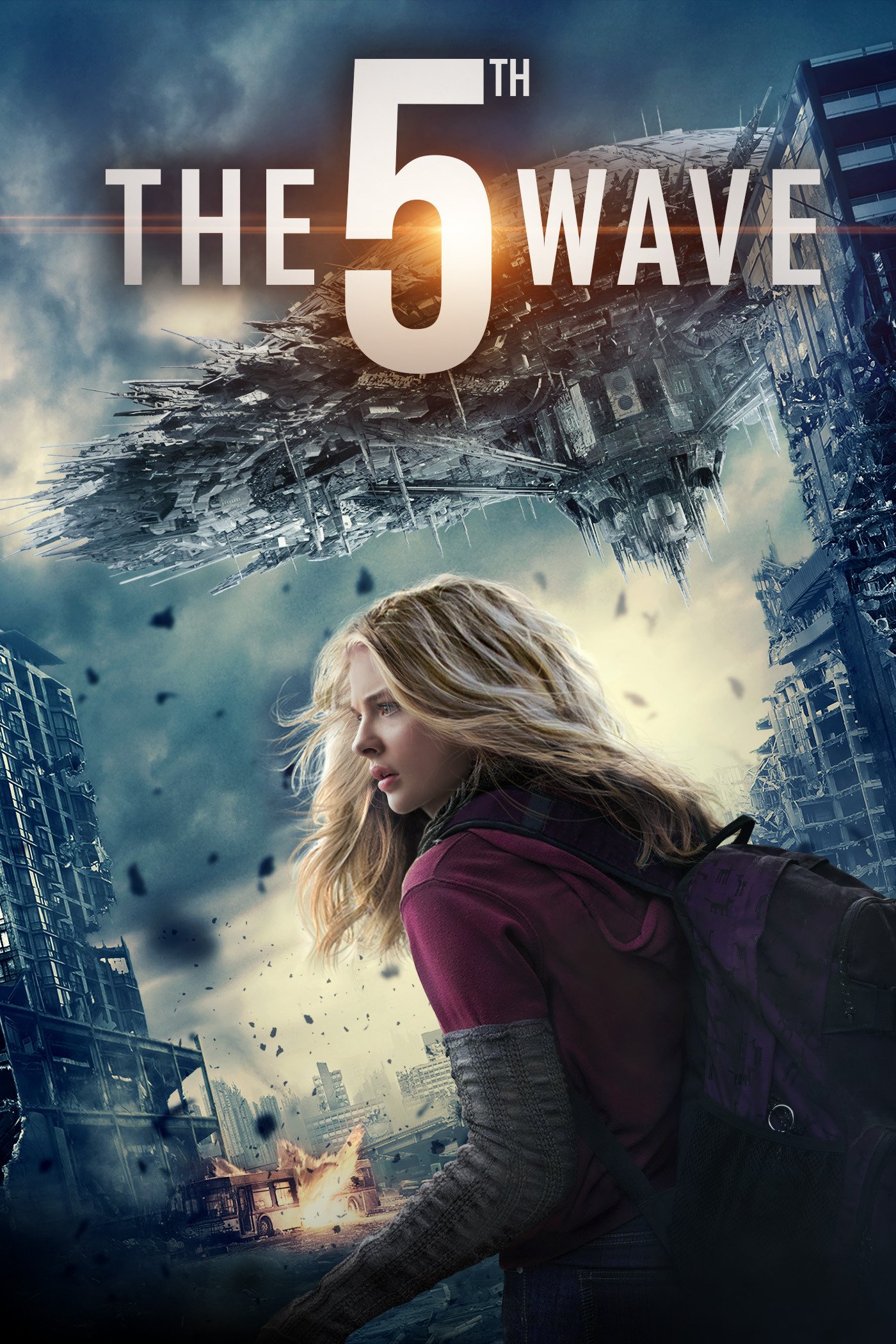 Four waves of increasingly deadly attacks have left most of Earth in ruin.

Against a backdrop of fear and distrust, Cassie is on the run, desperately trying to save her younger brother.

As she prepares for the inevitable and lethal fifth wave, Cassie teams up with a young man who may become her final hope – if she can only trust him.
– Written by Sony Pictures Entertainment 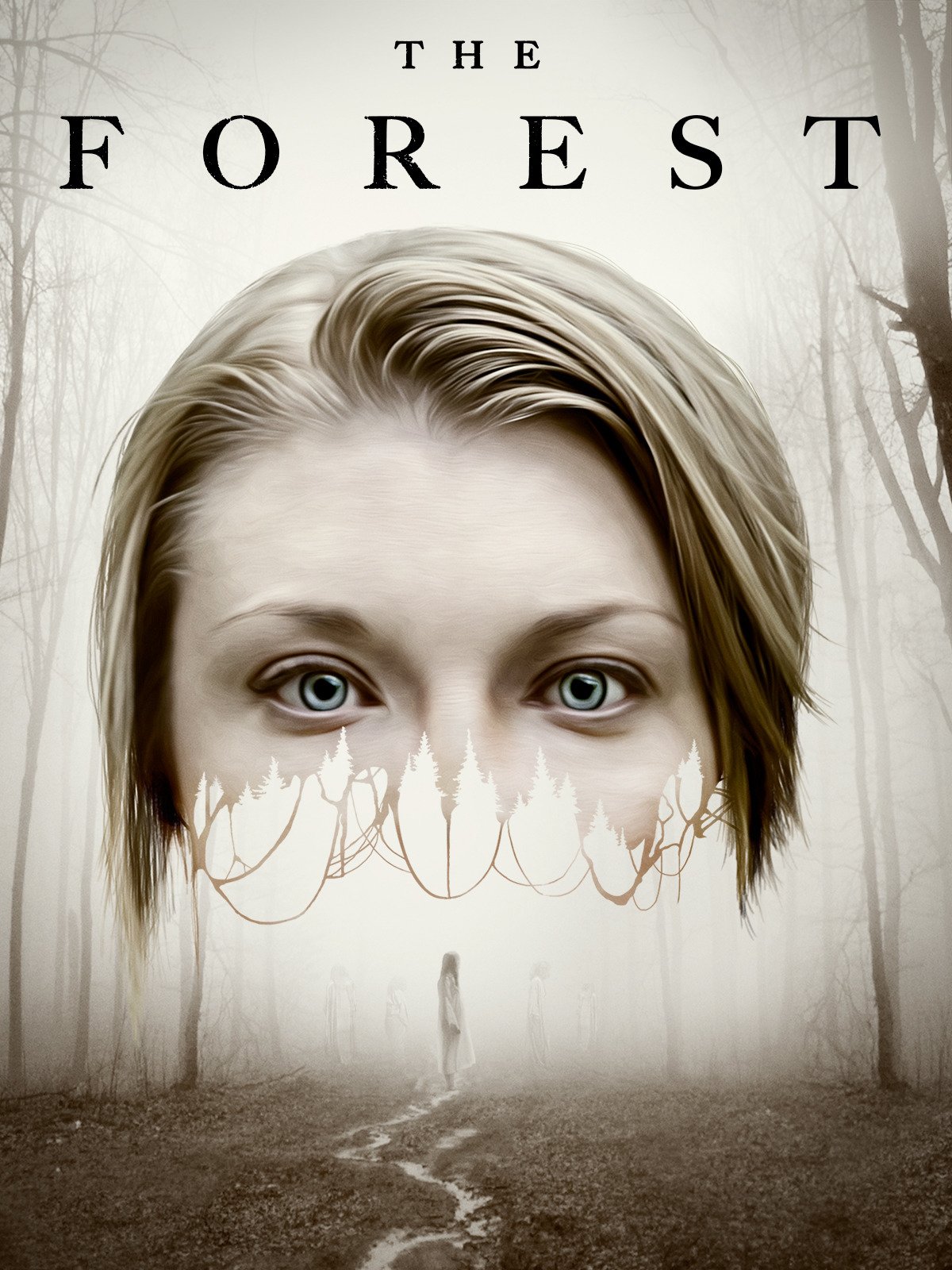 When her twin sister disappears in Japan, a young American named Sara (Natalie Dormer) becomes determined to find out what happened to her.

Sara’s investigation leads her to the legendary Aokigahara Forest, located at the base of Mount Fuji. Accompanied by expatriate Aiden, she enters the mysterious wilderness after being warned to “stay on the path.”

Her investigation plunges her into a dark world where the angry and tormented souls of the dead prey on those who dare to explore the forest.
– Written by Anonymous 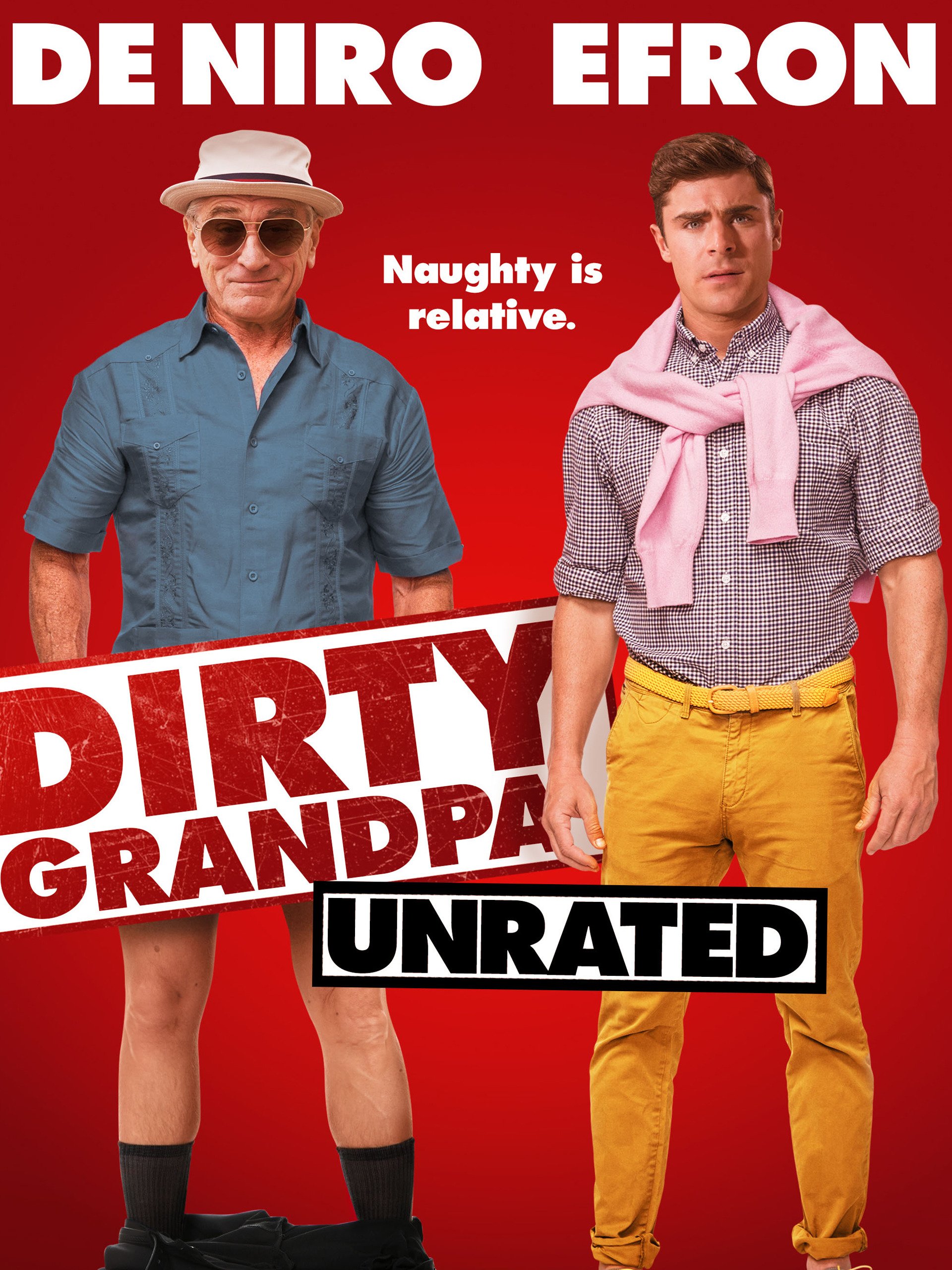 Jason Kelly’s grandmother passes away. After the funeral, his grandfather Dan wants him to drive him to Florida.

Uptight lawyer Jason Kelly (Zac Efron) is one week away from marrying his boss’s controlling daughter, putting him on the fast track for a partnership at his firm.

While Jason worries about the upcoming wedding, Dick tries to show his grandson how to live life to the fullest.
– Written by Anonymous

The post Amazon Video: 2016 Box Office Hits To Own In Digital appeared first on Kindle Fire on Kindle Nation Daily.