Google has just released the Android 11 beta for Pixel devices. This is exciting news because it gives us a glimpse into what kind of new features Google is working on for the official Android 11 release which is scheduled for later in the year. Given that this is a beta, there is a chance that things could change upon the full public release.

Google has a history of including a handful of new features in its beta releases that don’t make the final cut. That being said, we’ve highlighted the biggest new features included in Android 11 beta which will hopefully be making their way to your Android phone in the near future. Let us know which new Android 11 feature you’re looking forward to the most. 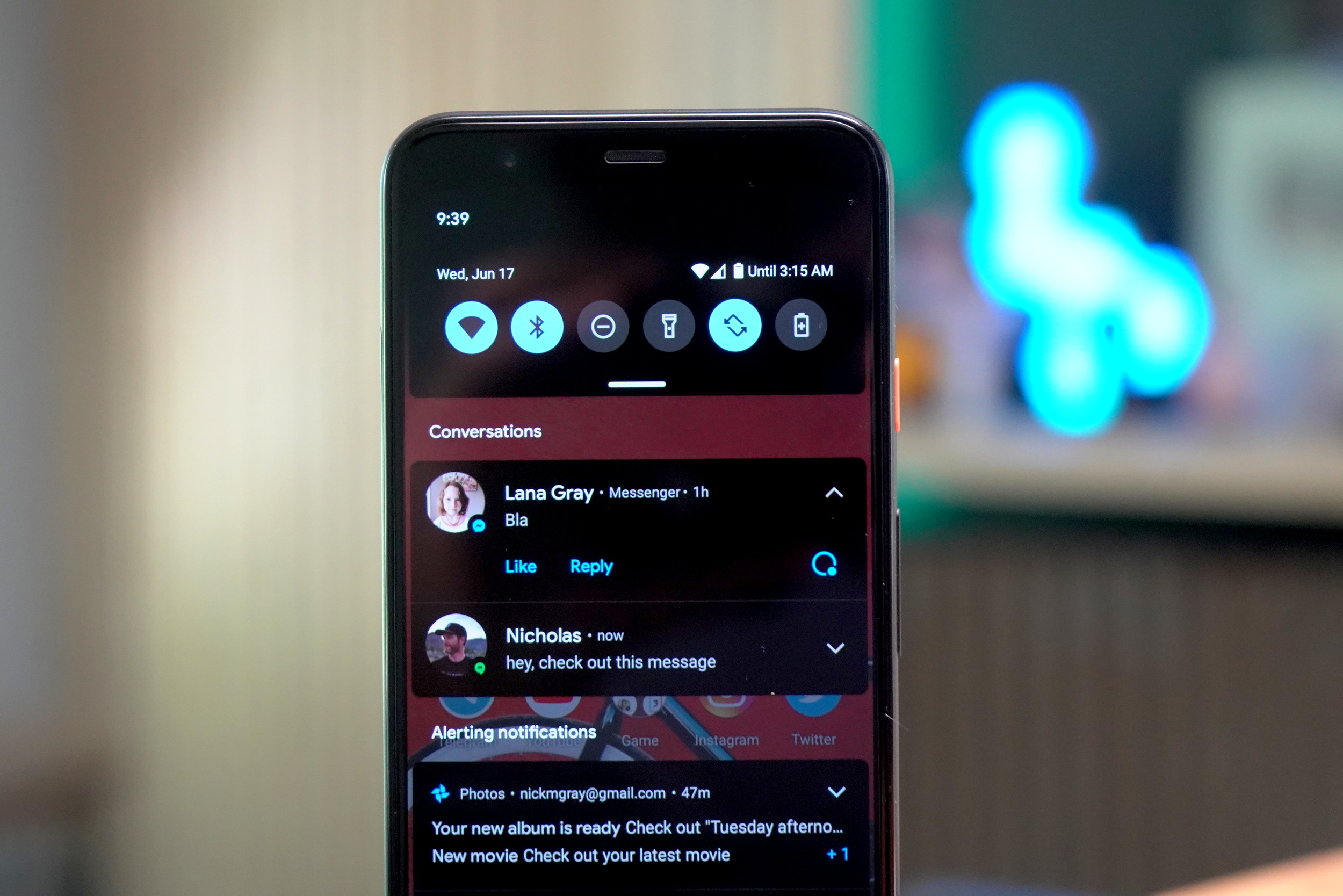 This basically breaks up your notifications and separates notifications from messaging apps into their own section at the top. This means that it’ll be easier to see these conversations since they’ll be sitting at the top and you don’t have to wade through all your other notifications to get to them. 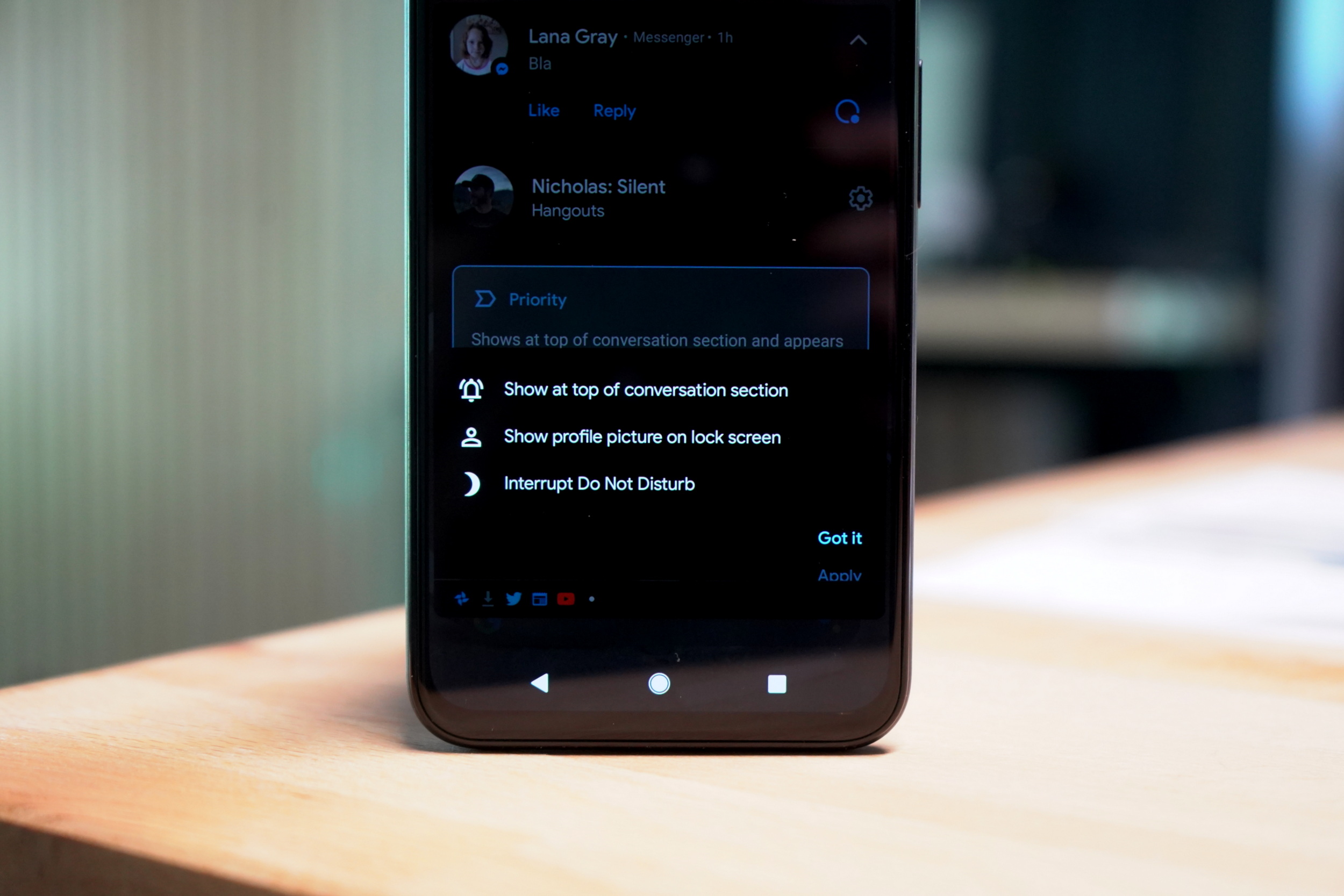 Expanding on the Conversations notification section, users will now also be able to long-press on these notifications and select which conversations they want to prioritize. When a conversation has been prioritized, it means that even when your mom is set to do-not-disturb, messages from this particular sender will always notify you and will also appear at the top.

This can be handy where you will always be notified of messages from certain people, like friends, clients, or family members, even if you’re busy and do not want to be disturbed by other incoming notifications. 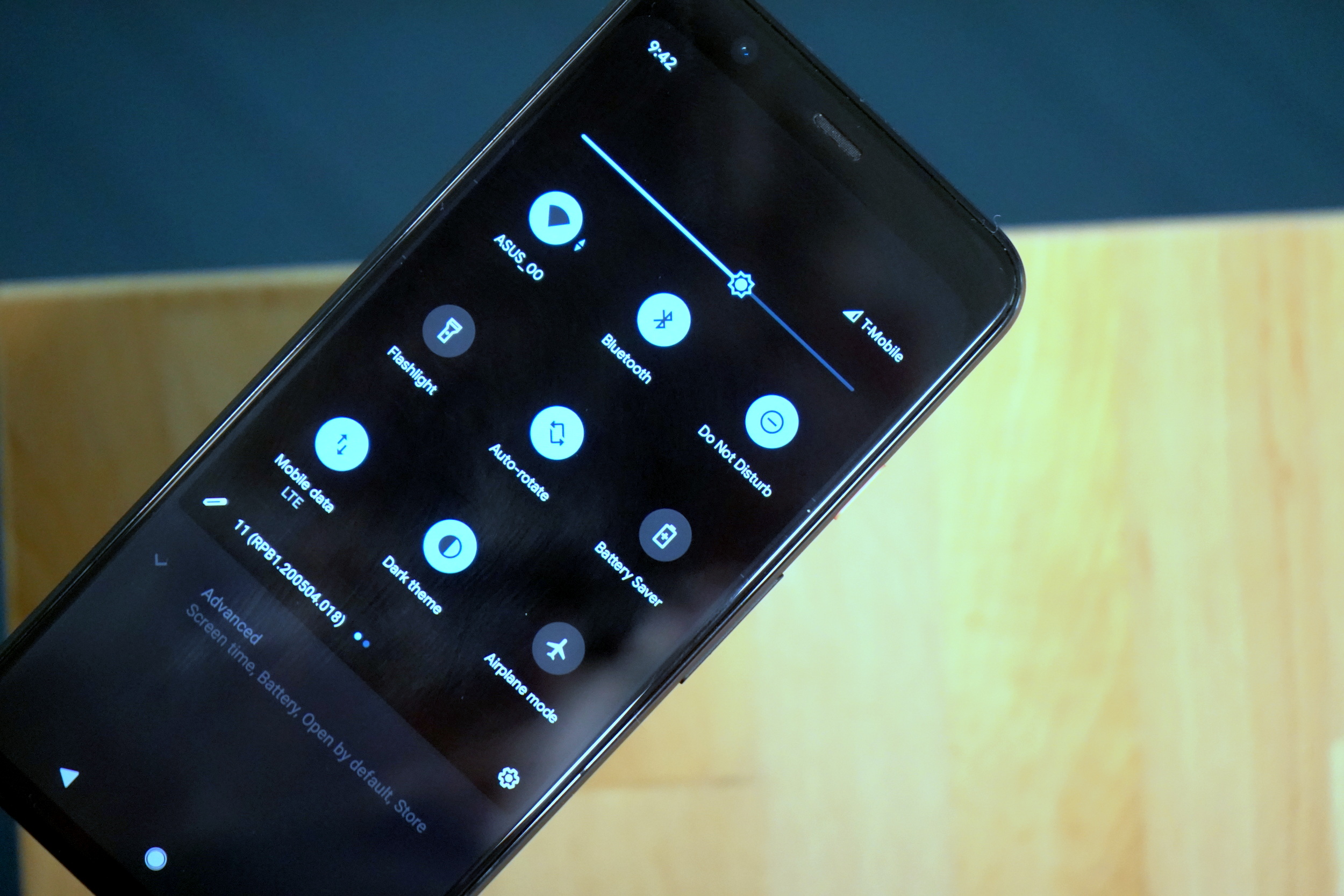 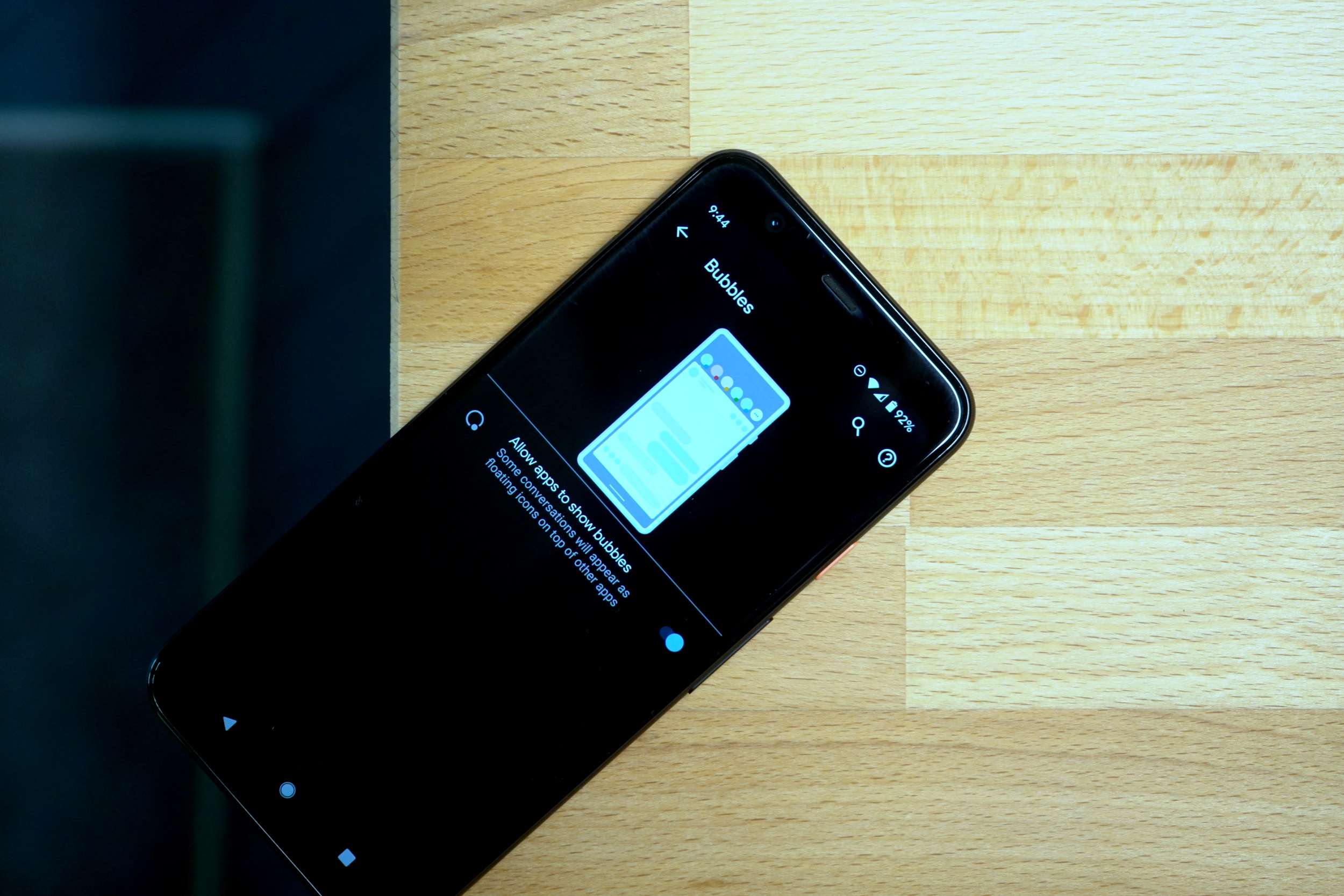 One of the awesome features of Facebook Messenger for Android is that it existed as a floating chat bubble. This was basically overlaid on top of apps so that you could always quickly access chats with your contacts regardless of the app you were currently running. With Android 11, Google has “borrowed” the feature and applied it to any chat app so that you can always access those particular chats.

Silent notifications, as the name suggests, will not alert you. This is useful for certain apps where you might get a lot of notifications, but don’t necessarily want to be alerted to it. In Android 11, Google has given users a greater degree of control over these notifications, such as choosing where they want these silent notifications to appear, like on their lock screen only, hiding them from the status bar, and so on. 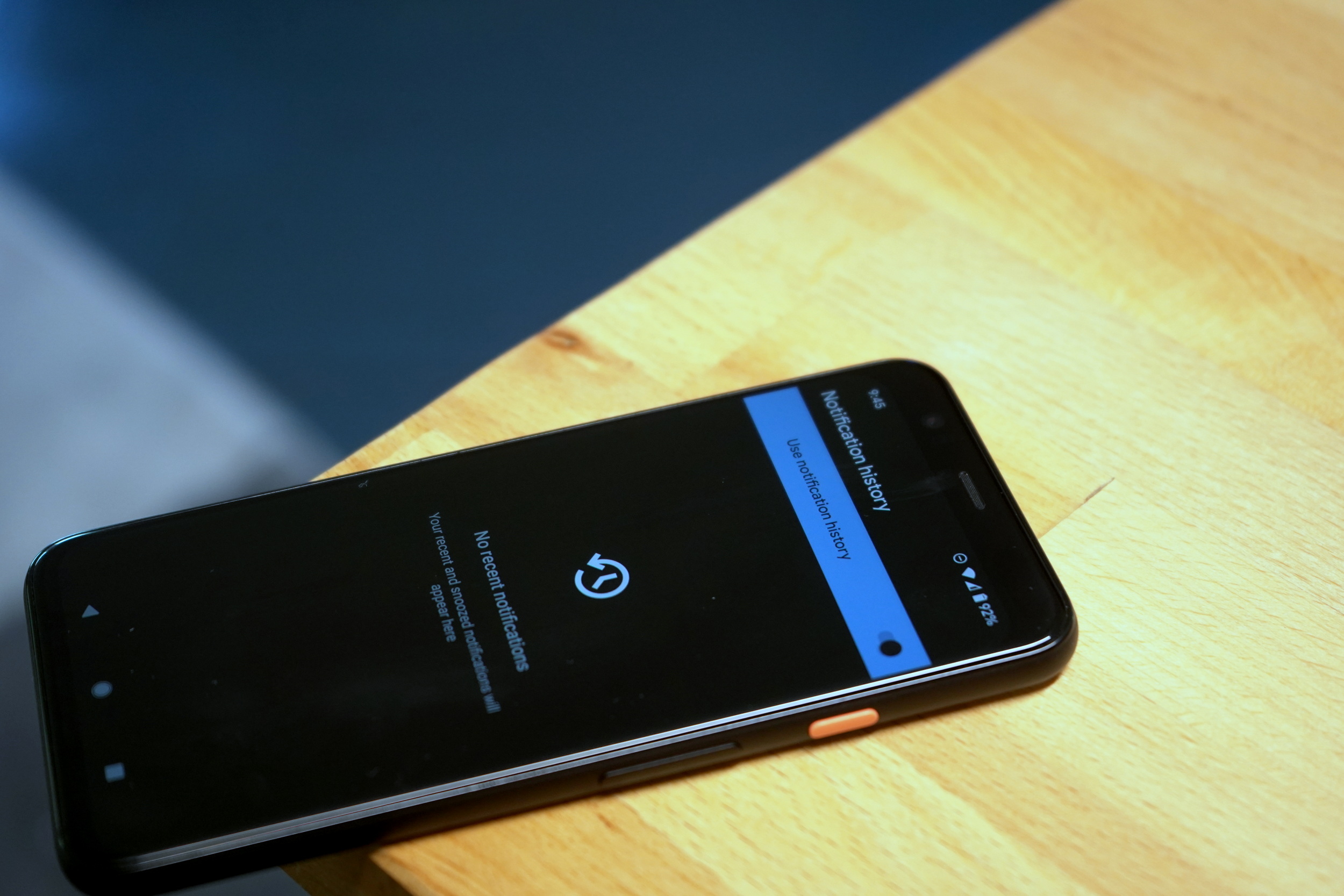 Sometimes we might be quick to clear our notifications, but sometimes this also means we accidentally end up clearing notifications that we might have wanted. Android 11 will introduce a new feature in the form of Notification History, where users will be able to browse notifications they’ve received in the past 24 hours to see what they might have missed. 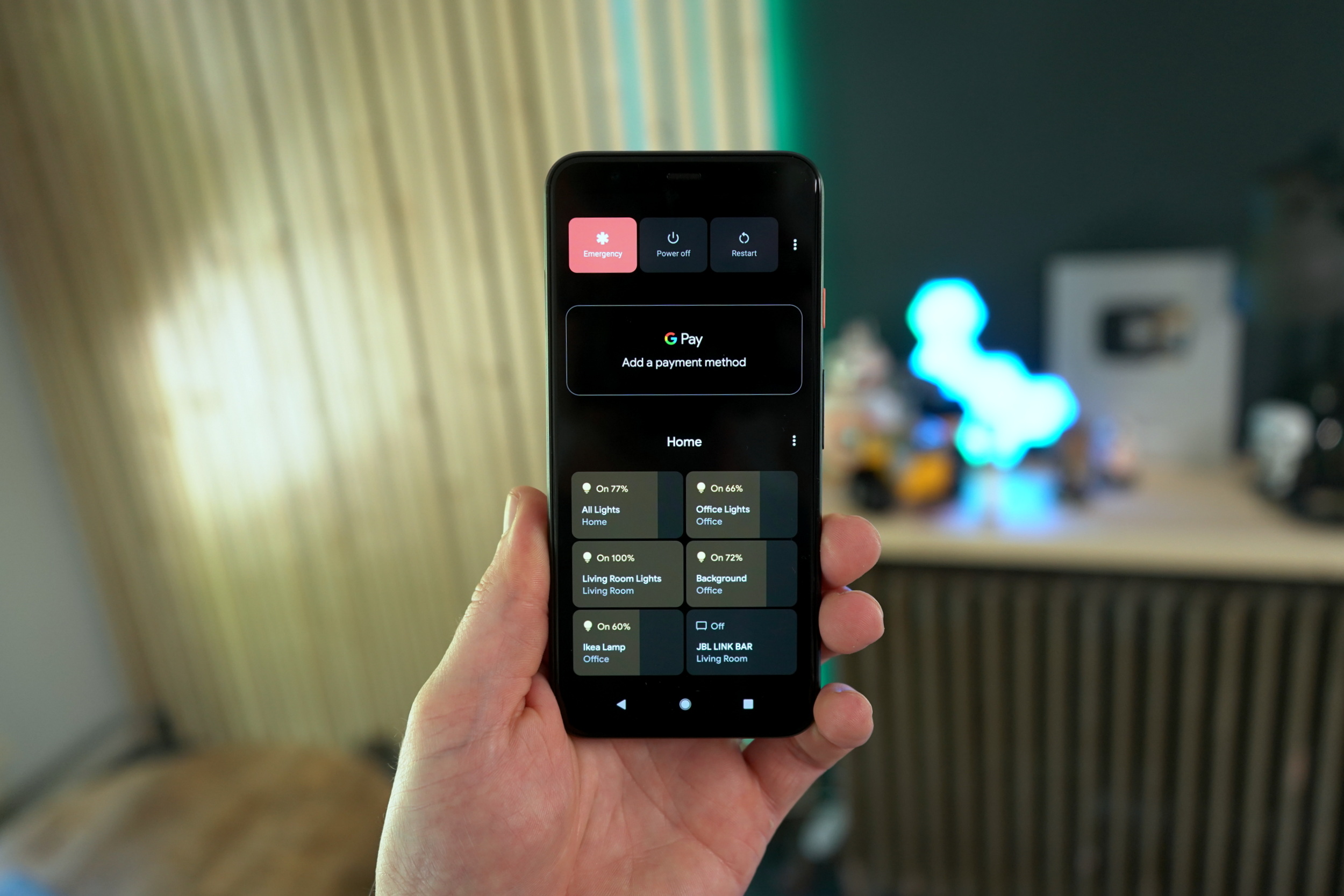 When you long-press the power button on your phone, usually it indicates to Android that you might want to turn your phone off or to restart it or to lock it down. With Android 11, Google has expanded on the power menu where they’ve actually placed smart home controls in this region. 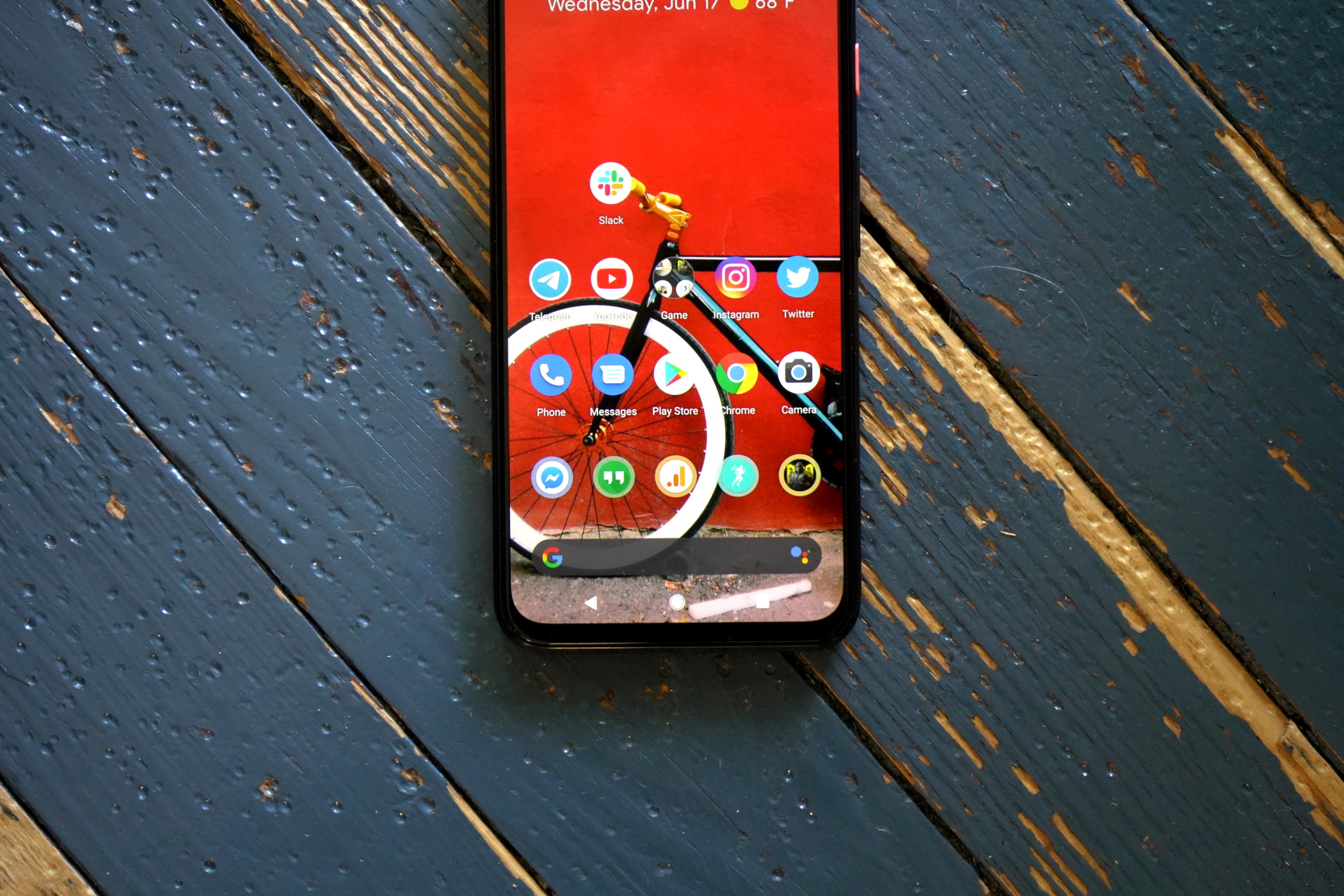 The home screen on any smartphone can be customized to display the apps that users want to use. Usually, we tend to move the apps we use the most to the front page of the home screen, but Google is hoping that they might be able to lend a helping hand with “suggestions”.

This will show users a list of suggested apps on the bottom row of the home screen that Google thinks you might want to use. This is contextually based on the way you use your phone, but right now in the beta, it doesn’t seem to be particularly useful. Thankfully this is a feature that can be turned on/off, so users can choose not to use it if they don’t want to. 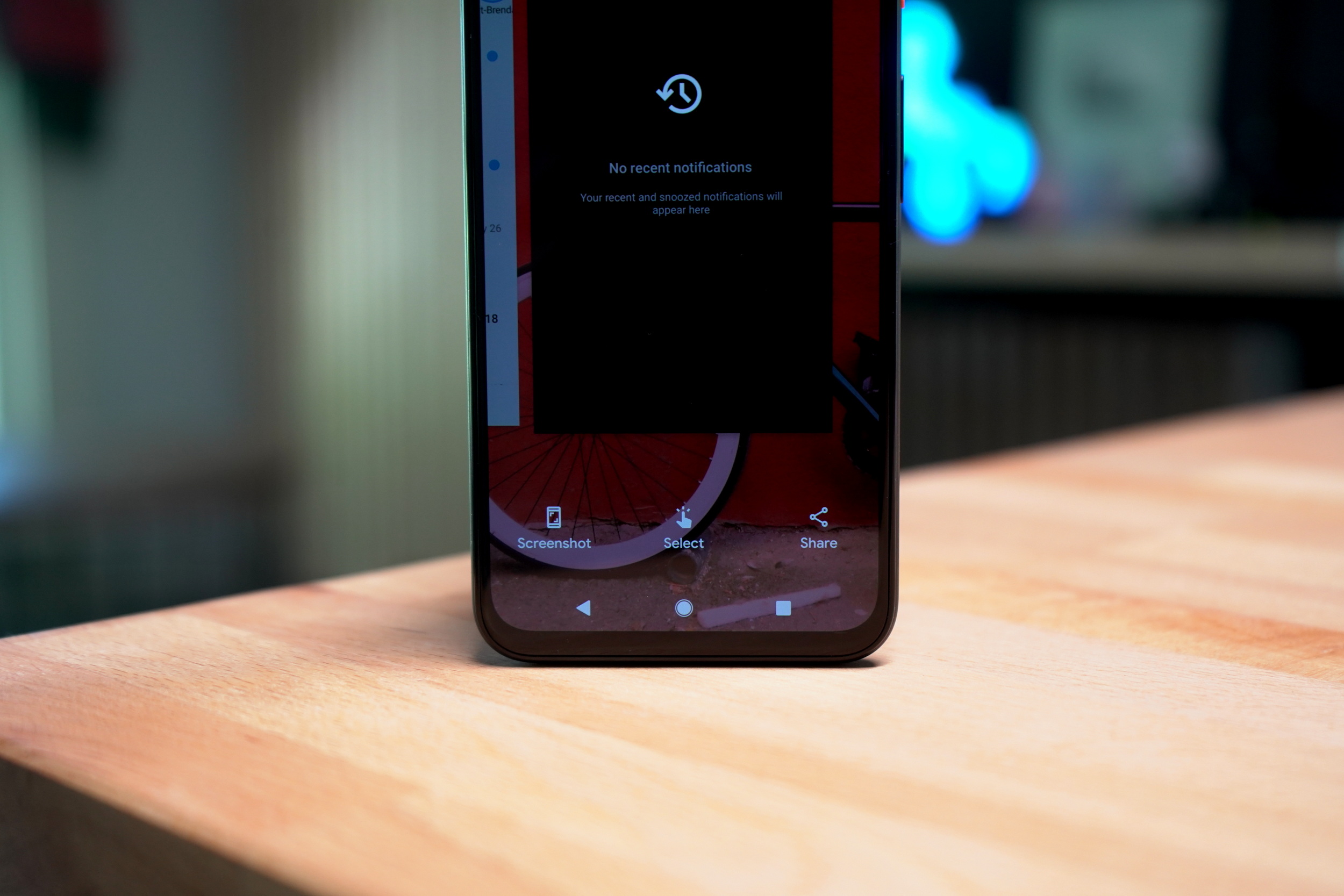 Usually, when you launch them multitasking tool on your phone, it’s usually to either quickly access an app that you had previously opened or to kill the process. In the Android 11 beta, Google has introduced additional features to the multitasking screen where users can quickly grab screenshots, select text that they can copy/paste from within an app, or “share” the foremost app which basically takes a screenshot and lets you share it to another app or to a chat. 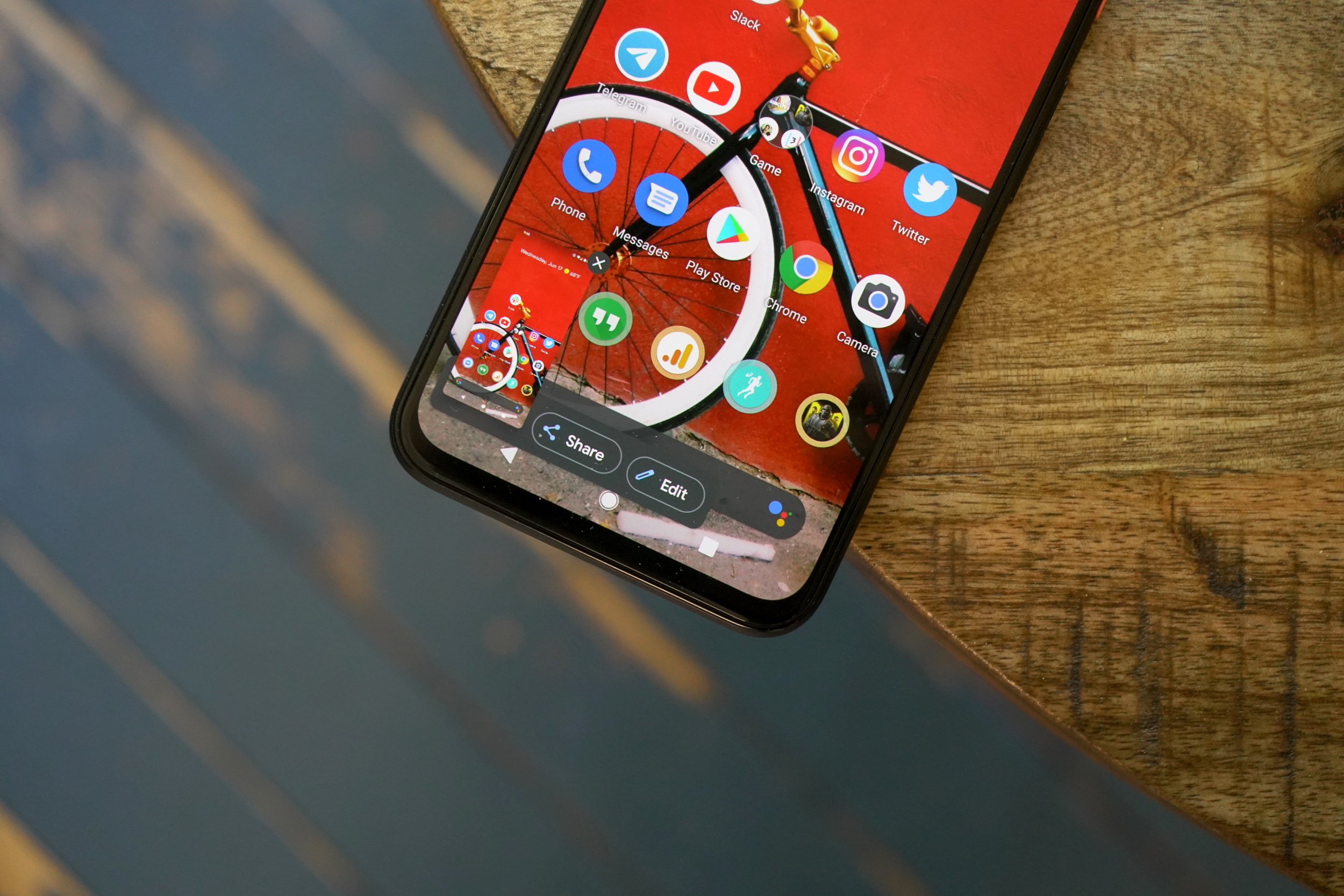 Whenever the iPhone takes a screenshot, it shows a small preview to the bottom left corner of the display. Android 11 seems to have borrowed that feature and does pretty much the same thing, where if you tap on the preview, you will be able to pull up the editing screen where you can doodle on the screenshot, delete it, or share it.

Sometimes you want to screenshot a website or document in its entirety, but because it expands past your display, you might need to take multiple screenshots. At least that’s how it was done in the past. With Android 11, the native ability to take scrolling screenshots will be available to users, thus saving them time and effort from having to grab multiple screenshots for particularly long websites or documents.

Android 11 seems to be where Google is looking to enhance the privacy of Android by giving users more control over location permissions. Whenever you launch an app for the first time or when it asks to use your location, users will now have more options where they can choose to only allow location access while the app is in use, to outright deny access to location, or to only allow it to access your location this one time.

If you’re unfamiliar with an app or just need to use it once or twice, then having this greater degree of control over how it handles your location could be useful, especially if you’re concerned about your privacy. Users will also be able to enable location all the time, but they will need to go into Android’s settings to do so.

Screen Recording Is Back

The ability to record your smartphone’s screen isn’t exactly a new feature and we’ve already seen it in other phones, but it has made a comeback in Android 11 after appearing in Android 10’s beta before being removed. There is no guarantee that it will be sticking around this time, but we can always hope.

Say you haven’t used an app for a long period of time. Instead of it sitting idly on your phone and still enjoying the same permission levels it used to have, Android 11 will now reset those permissions. This means that after an extended period of not using an app, the permissions you had previously granted it will be reset, so when you open the app again, you will need to grant those permissions all over again.

While this might be annoying, it could deal with bad or malicious updates, where an app you might not have used for a long time could be updated where in the update, there might be some changes that could exploit the already-granted permissions and you wouldn’t necessarily be the wiser.

There are many new features in the Android 11 beta that hasn’t been covered, but we reckon that these are some of the cooler and more awesome changes that Google has made so far. Like we said at the start, with this being a beta and with Google having introduced features in the beta only to remove them after, there’s no way to guarantee that these will stick around in the public release.

Even if they are, there could be changes made either due to internal decisions or feedback from the community, but either way, there should be a lot of new features and improvements to look forward to in Android 11.