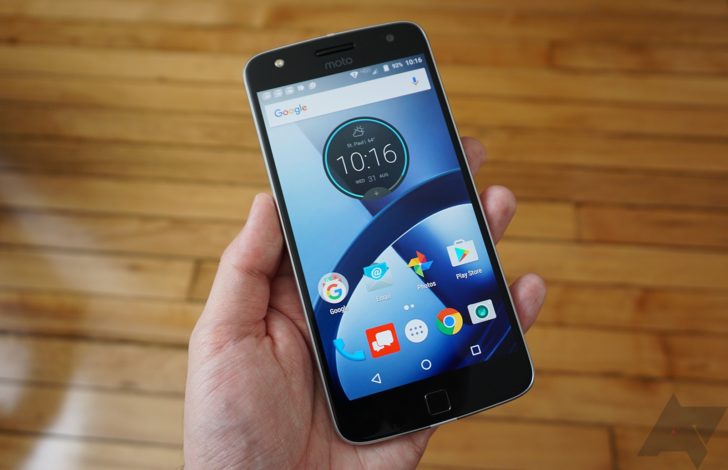 The original Moto Z Play was released in 2016, and originally shipped with Android 6.0.1 Marshmallow. An update to Android 7.0 started rolling out in March 2017, and a 7.1.1 update came in June. The unlocked US model received 8.0 Oreo in May of this year, but only now is the Verizon model (also known as Moto Z DROID Edition) being updated.

The Oreo update has a software version of 'ODN27.76-12-30-2', and has all the new features you would expect from Android 8.0. Picture-in-Picture mode for supported apps, the Autofill API, adaptive icons, notification badges, and so on. The OTA also includes the June 1, 2018 security patch level.

If you have a Verizon Moto Z Play, expect to receive the update shortly - if you haven't already.