Android 8.0 Oreo rolls out to the LG G6 on T-Mobile 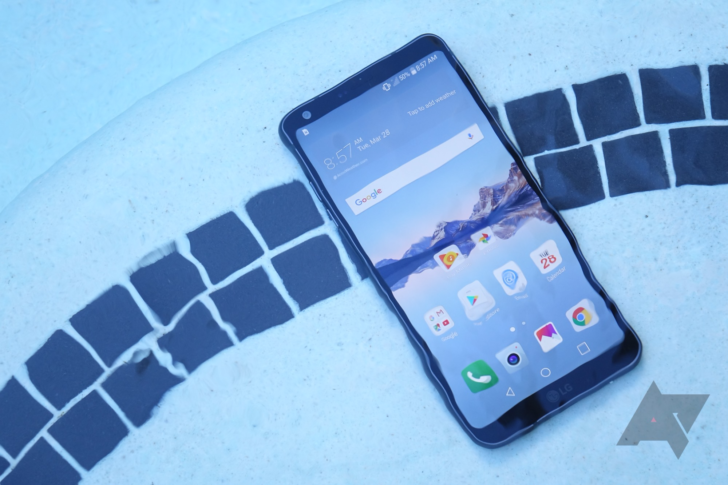 T-Mobile has finally gotten around to pushing Oreo to the LG G6. This will be its first major update since launching, but it's still only landing on 8.0 rather than 8.1. At least it's an update. Feel free to head to the update menu and mash the button, but you'll probably have to wait a few days to get it on your device.

The update (build H87220a) includes the Oreo system update as well as various unnamed bug fixes. The last update was a security patch in May, but it was still based on 7.0. After upgrading to Oreo, the G6 will support picture-in-picture video, autofill apps, and more.

Like most carriers, T-Mobile rolls out OTAs over time. You can try to nab the OTA early by checking for updates, but Tmo shuts it down after it hits a daily limit. You can try again the following day or any time after July 30th when it's available without limits.