Android Oreo now rolling out to Honor 8 users in India — who's next? 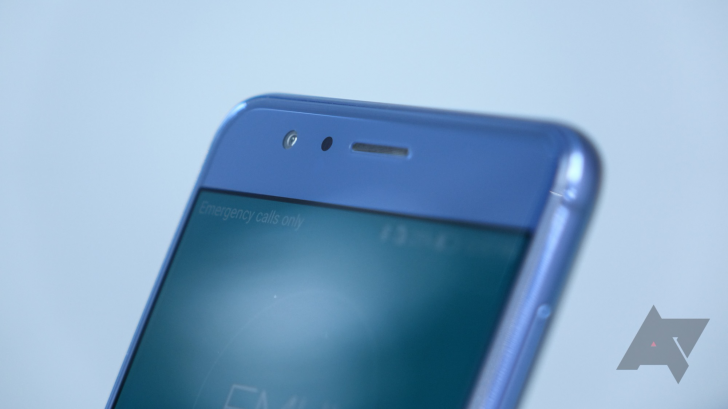 Honor 8 users are on a bit of an emotional roller coaster when it comes to getting Android 8 Oreo. In January, they were told that the 2016 device would not receive Android Oreo at all, even though the Honor 8 Lite and Honor 8 Pro were getting the new OS version, due to "hardware and software limitations." That didn't really sit well with anyone, though, and a few months later the Honor 8 Android Oreo beta arrived in China, before rolling out to the public in July, alongside builds for a variety of other Honor and Huawei devices. Now, the Oreo update has finally arrived for users in India.

While other markets have been less active on social media platforms asking for the upgrade, the fact that Oreo is now available on the Honor 8 in both China and India is encouraging for owners in the U.S., Europe, and the Middle East. Android Police has reached out to Honor for further information on when, or if, the update will hit other markets.

According to some Twitter users, Oreo is also available in France and Germany for the Honor 8, though owners may have to access the update via Huawei's HiSuite.