A number of owners of the NVIDIA SHIELD Android TV 2015 will be familiar with an issue with the SHIELD Remote. While the remote is a good little accessory for those that do not like using the bulkier SHIELD Controller when watching TV, it is not without its issues. In particular, one issue that seems to have been prevalent (for a long time), is the responsiveness of the remote control, and especially in terms of volume control.

There are those who have reported issues with the volume slider not being as responsive as it should be – take this to mean that it changes volume too quickly, the slider is often too sluggish, can sometimes result in jumpy volume changes, and so on. And there there are those who have more recently encountered the SHIELD Remote literally changing the volume on its own – without the remote being touched. Volume aside, there are other issues that have been noted with the SHIELD Remote in the past too. Like for instance, a delay between button presses and actions taken, as well as issues with the double taping feature on offer with the SHIELD Remote. However, the general gist of all of the issues seem to revolve around the response of the SHIELD Remote. 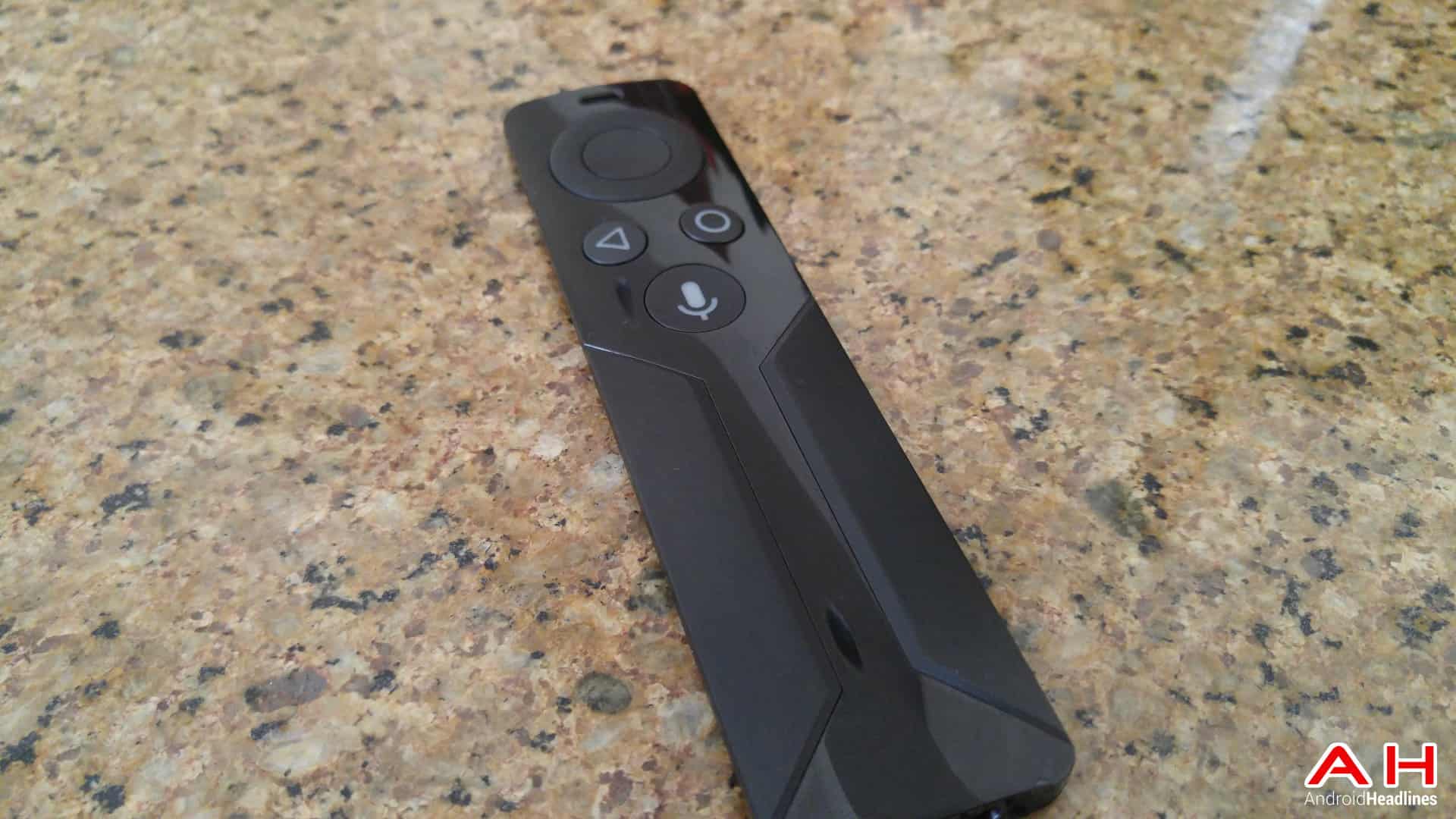 On that note, it does seem that an update is being readied for the NVIDIA SHIELD 2015 which will fix a number of the remote-related issues. While there is no firm timeline on when the update will begin rolling out, a semi-confirmation has come through the GeForce forums in response to a user’s question on the issues with the remote. The response reads as follow: ”We’ve got a fix for the random volume swipes and double taps which were introduced in the last 2015 remote firmware coming in the next shield update. Hang in there for a bit longer and sorry about the regression in the last update.” The confirmation came through the forums a little over a week ago, so it does stand to reason that the update should likely come through soon enough.

Of course these problems (and this fix) are largely only relevant to the SHIELD Android TV 2015. If you own the new SHIELD Android TV (2017), then the remote included in that package is a redesigned and slightly different remote. While it does look the same, it is not. The new one comes with a ‘proper’ battery which looks to offer up to a year’s worth of usage before needing to be recharged – or in this case, replaced. As well as an IR blaster. Although en route to gaining the IR blaster, it seems to have lost the headphone jack. Either way, while the 2017 SHIELD remote is different, it too has not been without its issues, with the 2017 SHIELD Remote also receiving an update back in January that was designed to fix a response bug. Although, some users in forums across the internet do seem to be still encountering some bugs with the new 2017 remote, including the one that was supposed to be fixed in January – not waking up quickly enough (or at all) when in sleep mode.