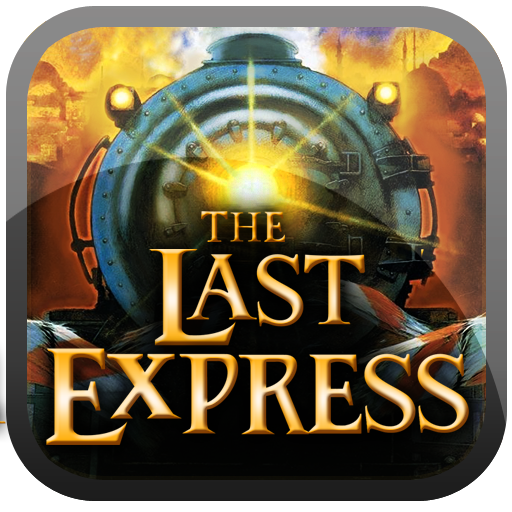 Sometimes the gameplay is only part of the appeal in an app. Here are five apps that are as gorgeous to look at as they are fun to play.

Step aboard the 1914 Orient Express in this award-winning mystery adventure from Prince of Persia creator Jordan Mechner, now for the first time on Android! JULY, 1914. With Europe on the brink of war, the luxurious Orient Express departs Paris for Constantinople, plunging American doctor Robert Cath into a maelstrom of treachery, romance, and international intrigue. The Last Express is a complete, faithful Android version of the internationally-acclaimed 1997 PC classic.

GAME FEATURES:
– 20+ hours of game play
– Interact with 30+ characters who behave like actual people on a train — moving about in real-time and conversing in their native languages
– Eavesdrop on conversations, sneak into compartments, and uncover clues
– Explore a richly detailed, historically accurate 3D recreation of the 1914 Orient Express
– Your actions affect other characters’ behavior, making every play-through different
– Rewind feature allows you to back up to any point in the story and choose a different course of action
– Playable in 5 languages: English, French, German, Italian and Spanish 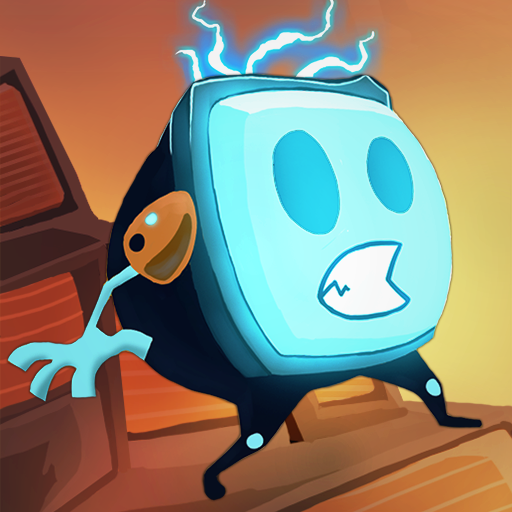 In a world oppressed by ruthless machines, a stronghold full of die-hard TV-sets resists the persecution. Your lost friends and the lack of resources drive you to take action against the extinction. Brave the dangers and go find your comrades to rescue your species!

Mechanic escape is a platform game full of infernal chases. In order to find his lost friends, Mech (the hero) doesn’t hesitate to play the human cannonball, to pass throughout high-voltage areas or even dodge the most deadly machines. As if that was not enough, many bosses will take a real pleasure in chasing you to stop your insane journey.

Mechanic Escape is a challenge for the most experienced players, that aims to defy your reflexes. Prepare yourself for a delirious escape combining rhythm and fun. A breathtaking adventure!

Reviews (PC):
“The game ends up being a cool combination of Super Meat Boy’s insane difficulty and Rayman’s vibrant art style and replayability”
8/10 – The Gamescouts

“A classic and efficient die & retry, that will delight the admirers of this kind of game”
18/20 – Gamergen 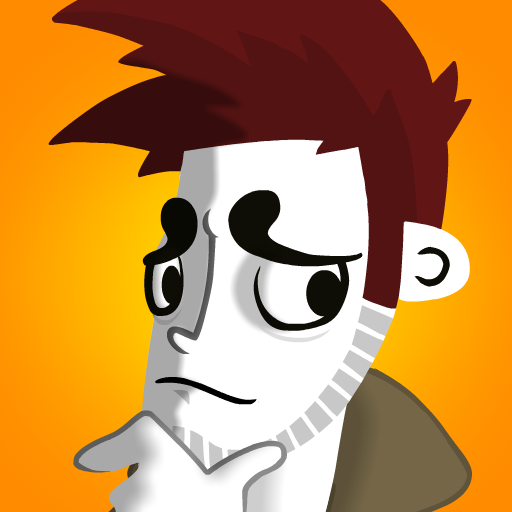 Detective Grimoire is a charming and mysterious adventure, featuring a variety of strange and unique interactions with the bizarre residents of the swamp, a compelling and challenging murder mystery to solve, and an original award nominated soundtrack.

Awarded an honourable mention for Excellence in Narrative at the 2014 Independent Games Festival! 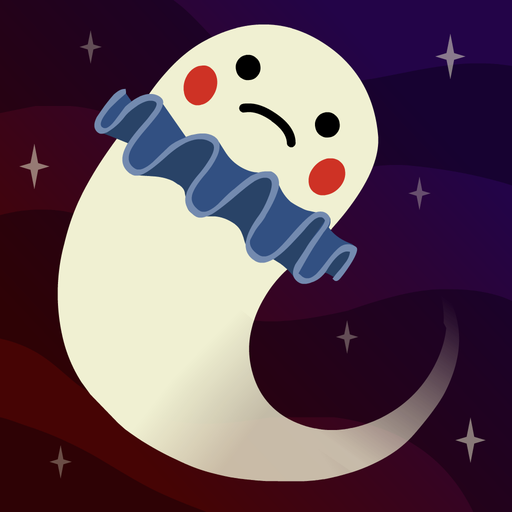 …What was that sound? Is somebody there?

Leave the dusty halls of an abandoned clock tower to haunt your way through a town in the dead of night! Possess objects with your ghostly soul, to scare people away from a museum, a hospital, a theatre and a cruise ship. Will you be able to scare everyone out and reclaim what has been lost, before the night is over?

A vibrant town with 5 locations to visit, each with it’s own musical style and unique objects

Hundreds of different objects to possess, with several surprising powers each to try

A large cast of townfolk, each with a personality, voice and sense of style

A secret second goal beyond simply scaring everyone out of town… 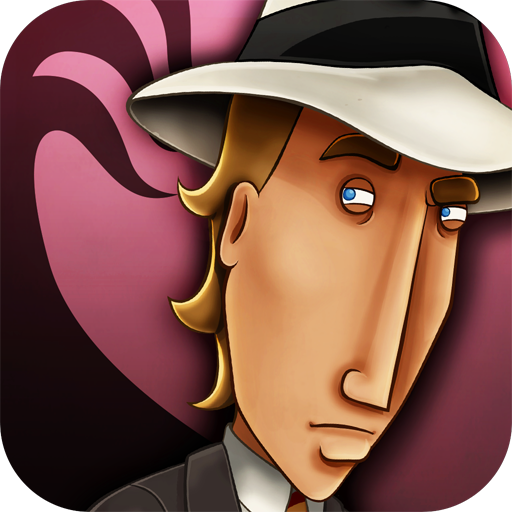 Step into the shoes of Charlie, a private detective and rich heir, for whom humor is the best weapon!
In Dream Chamber, uncover the culprit in this simultaneously breathtaking and dreamlike quest.

A humorous adventure with a quirky cartoon graphic style. Immerse yourself in 30s America, between Prohibition and the Great Depression, and discover Charlie, a rich heir who divides his time between social obligations and his hobby as a private detective.

During yet another official museum opening, Charlie witnesses a robbery, the victim of which is none other than his own girlfriend. Firmly set on investigating the case despite the reluctance of his uncle, the detective in charge of the inquiry, he unknowingly embarks on what will become the greatest adventure of his life!

Thanks to his unique skill and unrivalled memory, Charlie explores and investigates all the way into his dreams!

Tech Tip of the Week: Spotify’s Been Hacked