We’ve got fresh intel about the two new iPad generations from this year. I’m talking about the new Mini Retina and the new iPad Air, that are expected to come later this year. Analyst Ming-Chi Kuo from KGI is backing the story and he’s a very respected source. 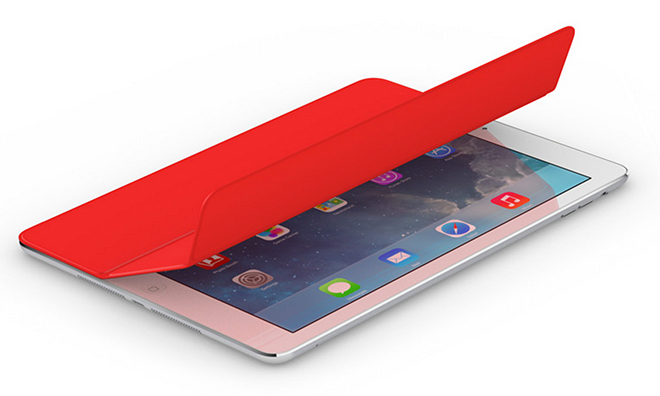 Apparently, both the new iPad Mini Retina and the iPad Air will get Touch ID sensors and Apple A8 CPUs made by TSMC. The iPad Air 2 may launch earlier than usual, probably sometime in Q3 instead of Q4 and it will include the A8, Touch ID and an 8 MP camera at the back. Then there’s the new iPad Mini Retina, that will also get similar specs, maybe aside from the camera.

It’s interesting that the analyst mentions that the iPad Mini Retina didn’t sell as well as Apple expected for the simple reason that it was thicker than the predecessor and people were put off by that. The good news is that its price will drop once the new model comes and it may become more appealing. The 12.9 inch iPad is now expected in 2015 as its development continues.