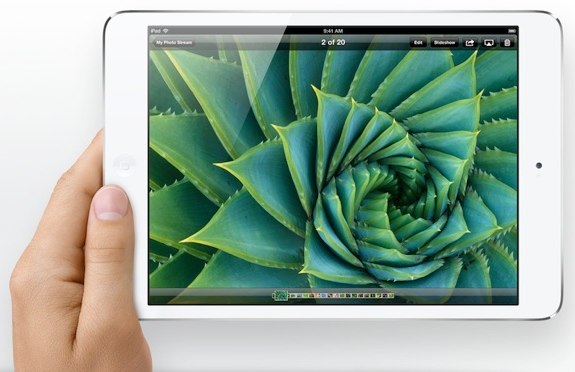 Apple is set to announce its brand new iPad 5 and iPad mini with Retina display on October 22, according to AllThingsD sources familiar with the matter. After announcing the iPhone 5s and iPhone 5c in September, Apple will be following a similar pattern to last year, with the October announcement focusing on its tablets.

So what can we expect from the event? For starters, the fifth-generation iPad will see a redesign, bringing in cues from the iPad mini, like the thinner side bezels and a more sleek rear design. The iPad mini will be picking up a Retina display, the one glaring omission from the original model that launched almost a year ago. No word yet on if the Touch ID fingerprint technology will make it to either tablet, but we have heard reports that we may see both a space gray color, and the champagne gold that's been popular on the iPhone 5s (see our iPhone 5s review.) IGZO display technology from Sharp may be featured here, and AllThingsD says that both models will sport the new 64-bit A7 processor as well.

Of course, there are other products we're waiting for Apple to update us on as well, so there's a good chance we will also get pricing and release information for the new Mac Pro, OS X Mavericks (especially since the Mavericks Golden Master is available to developers,) and a spec bump for the MacBook Pro to include Haswell processors, and possibly an Apple TV update. Of course, we'll be here to bring you all the news as it unfolds.