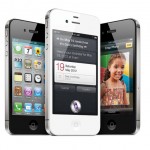 When Apple’s new CEO Tim Cook took the stage today, the scene was far different from that of previous iPhone unveilings. The moment that has held the entire tech world captivated for the better part of the past year took place in a small auditorium housed at Apple’s Cupertino campus, a much smaller setting than the massive auditoriums that have housed previous iPhone announcements. And while the buzz was equally as large, the backdrop was fitting. The iPhone 4S is no slouch with an upgraded dual-core processor and camera that sits at the top of its class, but the end product reads as a marginal upgrade to last year’s iPhone 4. For all of its pomp and circumstance, the new handset has left many with mixed feelings. 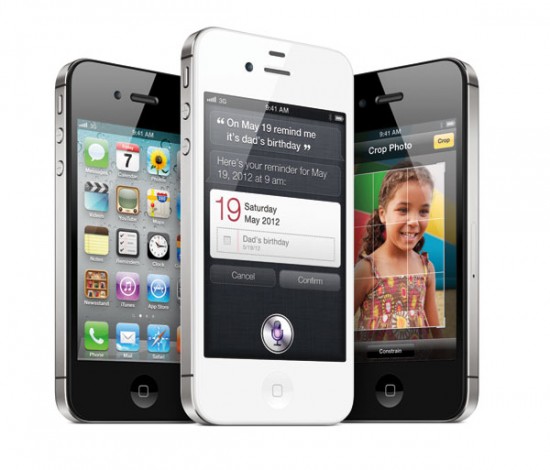 Apple stock has dropped on the heel’s of the announcement, an unprecedented shift from the typical announcement day flare-ups that normally greet the company’s shares kindly. The blogosphere has erupted with the normal fervent debate expected to follow such an unveiling, with some disappointed, others feeling indifferent, and a typical group of excited supporters. Perhaps the announcement that was welcomed most enthusiastically was Apple’s refined voice command system Siri , which looked truly impressive with its ability to decode natural human language and respond by completing the appropriate tasks.

For the Android enthusiasts, Apple’s announcement was watched closely to see how the company would respond to the many recent advancements pushed forth by manufacturers allied with Google. While Cook was quick to jab at the likes of Samsung, remarking on the preoccupation of competitors to copy Apple’s designs (and success), the iPhone 4S didn’t do a whole lot to position itself ahead of the pack. It’s improvements put it on par with the recent crop of high-end Android devices, but the door has been left wide open for the Nexus Prime to swoop in with true innovations in tow. 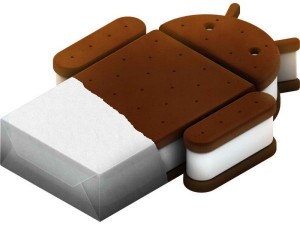 While we expect the Nexus Prime to have a spec sheet reading fairly close to the Samsung Galaxy S II and its variants (much like the Nexus S didn’t do much to surprise us beyond what we saw in the original Galaxy S), the true differentiator will be Ice Cream Sandwich, the presence of next-gen network support (LTE), and NFC functionality. As a flagship for Google’s latest version of Android, the Nexus Prime should host a slew of hardware and software features geared towards advancing smartphones into the future, while the iPhone 4S remains squarely planted in the present.

With Apple’s latest announcement we more eagerly than ever await Samsung and Google’s October 11th event, which will come just three days before the new iPhone launches on AT&T, Verizon, and newcomer Sprint. Will it be enough to sway on-the-fence smartphone buyers considering Apple’s latest toy? Possibly, but even if the Nexus Prime fails to wow the general public, Google’s new flagship will set the tone for the next generation of smartphones, period. Apple will once again be playing catchup with the eventual release of the true iPhone 5. Expect the speculation on that device to start picking up any day now.