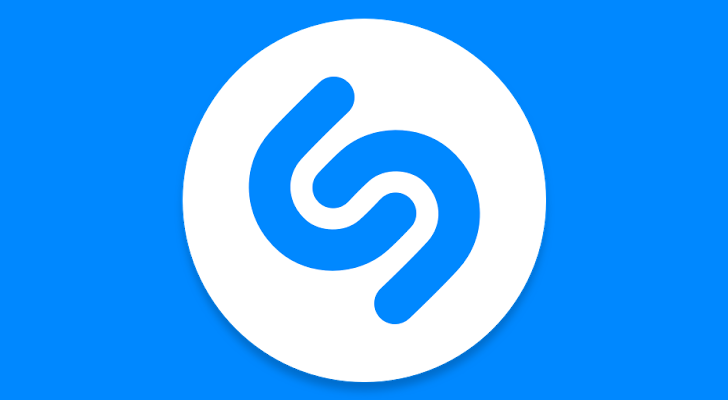 Shazam pre-dates the smartphone as we know it today, but it didn't become popular until everyone was carrying internet-connected devices that could play music. Then, everyone wanted to know what song was playing in the background. Shazam is no longer the only way to ID songs, but it's the only one now wholly owned by Apple. Why does this matter to you, an Android user? Shazam is about to be free.

Apple announced the deal in late 2017, but it didn't clear regulatory hurdles until the middle of this year. Today, the acquisition is complete. In the end, Apple dished out $400 million for Shazam. It has not discussed what it plans to do with the company or its technology in the long-term.

All we really know about the deal currently is that Apple will unlock the premium tier of Shazam. Until now, the free version contained some rather annoying ads. A future update will remove those, but it will be interesting to see if the app continues offering buy links for Google Play Music and Amazon.