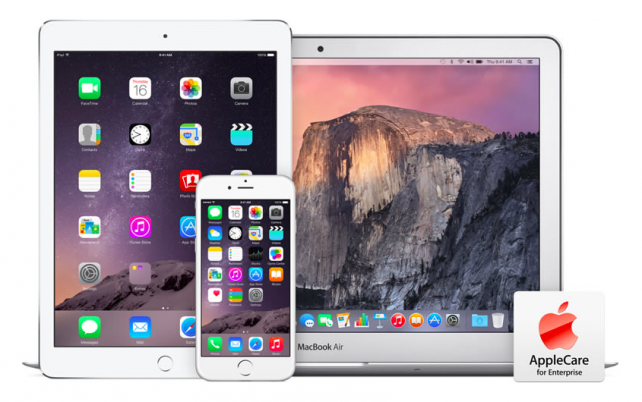 In a bid to supplement its wide-ranging partnership with IBM, Apple is said to be working on expanding its footprint in the workplace by forging enterprise-focused partnerships with a number of other companies.

As reported by Reuters:

Apple Inc is embarking on its most aggressive expansion yet onto corporate turf, hiring a dedicated sales force to talk with potential clients like Citigroup Inc and working in concert with a dozen or so developers, two sources familiar with its plans say.

Citigroup is said to be just one of the financial services institutions that have been in talks with Apple regarding its enterprise expansion.

Also reportedly involved in the talks are several startups specializing in selling apps to corporate clients, including PlanGrid (which develops an app for sharing blueprints among construction workers) and ServiceMax (which offers an app for managing field service technicians).

Apples enterprise push is expected to greatly challenge the likes of Dell, HP, Oracle, and SAP.

Already, Apples partnership with IBM has resulted in the introduction of AppleCare for Enterprise, a new AppleCare service tailored to enterprise needs.

Apple forging more enterprise-focused partnerships with other companies is a story by AppAdvice.com
AppAdvice - iPhone, iPad, iPod, App Reviews + News
Get the latest tips & apps for your Smartphone