Apple Is Getting More Aggressive With iPhone Ad Spending 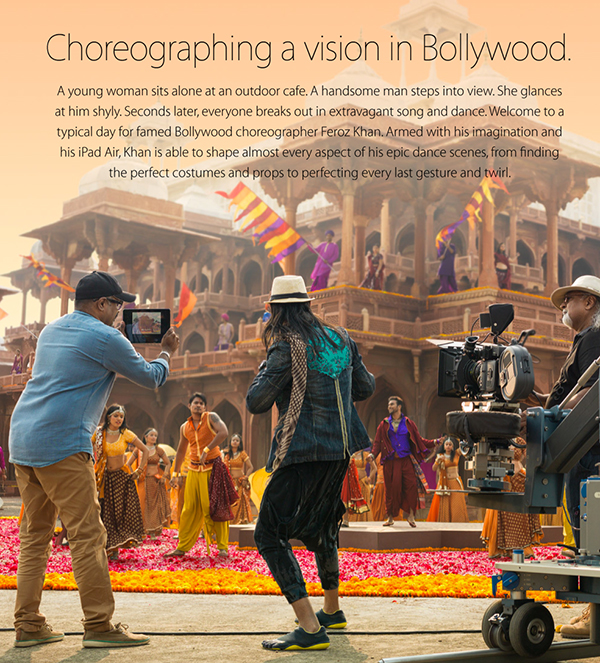 Samsung remains the leading smartphone advertiser in the U.S., according to new ad research. Despite Samsungs lead, Apple is also making a splash, according to The Wall Street Journal.

A new report from Kantar Media shows that seven of the top smartphone makers spent a total of $1.3 billion in advertising in the U.S. in 2013. This was up 33 percent from the year before, and includes ads across TV, print, online, radio, and outdoor venues.

Last year, Samsung spent just $12 million more than Apple on U.S. wireless phone advertising for a total of $363 million. This was down 10 percent from the $401 million it spent in 2012.

Apples total over the same time period was $351 million, up 5 percent from the $333 million spent the year before.

Apple Is Getting More Aggressive With iPhone Ad Spending is a story by AppAdvice.com
AppAdvice - iPhone, iPad, iPod, App Reviews + News
Get the latest tips & apps for your Smartphone