The app is still pretty sluggish, though 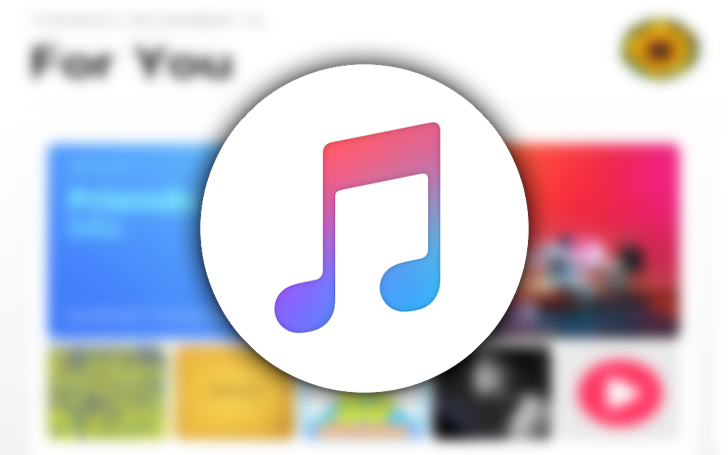 A few months after Apple Music expanded to more than 50 new countries, the service's Android app is in for some treats. An update to version 3.3.0 adds some features that music lovers will be happy about, like gapless playback, enhancements to downloads, and the usual "improved overall app performance."

Gapless playback is something that Apple Music doesn't seem to nail on all iOS releases, so it's great to see its official addition on Android — albums like Pink Floyd's The Wall are much more pleasant to listen to in one go that way. Since we couldn't find a toggle to turn this on in the app, we assume that gapless playback is turned on by default for everyone following the update. 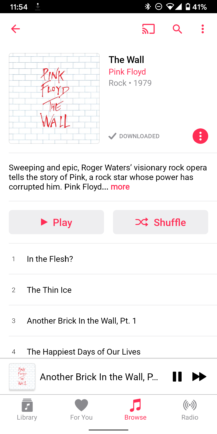 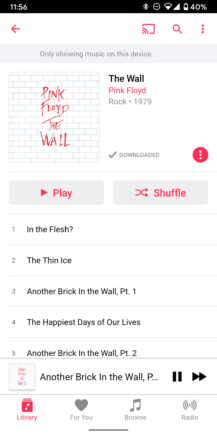 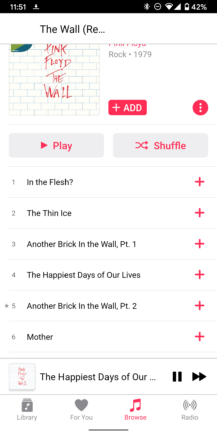 Regarding downloads, I've noticed that the app now shows progress more reliably. The "Only showing music available on this device" message when you open your downloads now also extends to individual downloaded albums, artists, and songs to make it clearer that they're saved to your storage. The Play Store changelog also notes Android Auto enhancements, though I couldn't spot any user-facing differences in a quick comparison.

As for the improved overall performance, navigating the app still feels rather sluggish — views load slowly, and in some albums, the top bar is broken for me, which hasn't been the case in earlier versions.

The new release is currently rolling out on the Play Store, but if it hasn't reached you there just yet, you can also get if from APK Mirror.