Officially the new iPad launches on the 16th, that’s this Friday, but it seems that some lucky folks have somehow managed to get hold of an unit. Vietnamese Apple blog Tinhte.vn managed to score the tablet ahead of the Friday launch and unboxed if for your viewing pleasure, jealous as you may be. 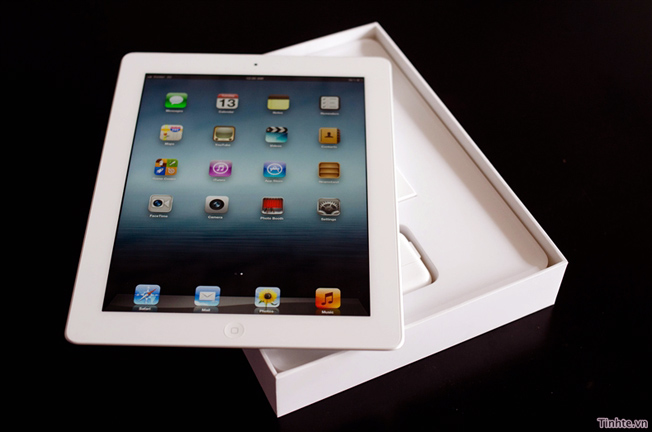 The team behind this blog also posted unboxing videos for other famous slates before they launched. I have to remind you that last week, on Wednesday Apple unveiled the new iPad, complete with 4G LTE connectivity and a Retina Display with 2048 x 1536 pixel resolution. The tablet also comes with the new Apple A5X processor with a very fast GPU and a new and improved 5 megapixel camera. People who already ordered their units should get them on Friday, or maybe later if it’s only now that you’re ordering.

I, for one am looking forward for the iFixit teardown, that will probably come in the following couple of days. That’s when we’ll finally know the capacity of the battery (rumored to be a huge 11.000+ mAh) and if the device holds 1GB of RAM or 512 MB . For now the product looks just like previous iPads, but with a very crisp screen.