The biggest Apple news this week focused on the future of iOS devices as Apple’s two newest tablets were released. Meanwhile, the tech world got ready to celebrate the 10th anniversary of the first iPhone.

This week, the 10.5-inch iPad Pro and second-generation 12.9-inch iPad Pro arrived in stores. Did you purchase one of the new tablets? Are you considering it? Check out these stories:

Coming Up: Beta testers could get their hands on iOS 11 beta 2 as early as this Monday, June 19 or Tuesday, June 20. Typically, the second beta for a major iOS release has arrived about two weeks after the first. (In 2016, however, it took 22 days for Apple to release iOS 10 beta 2.) Apple introduced the first iOS 11 beta on Monday, June 5. 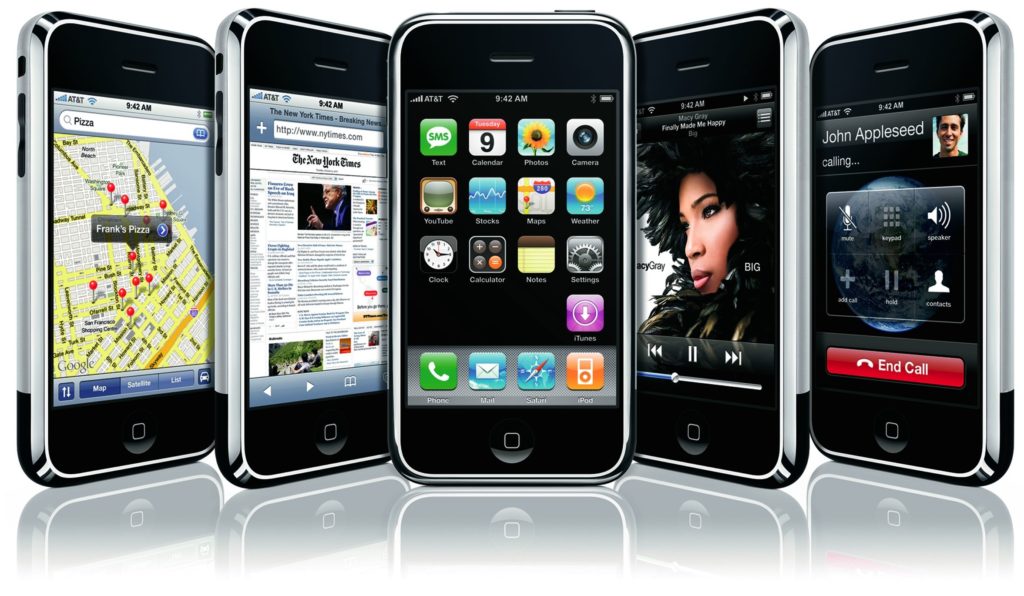 June 29th is the 10th anniversary of the first iPhone. Until then, expect to see lots of celebrations for the gadget Steve Jobs introduced with these now famous words:

These are not three separate devices, this is one device, and we are calling it iPhone.

First, “The One Device” from author Brian Merchant arrives in stores. The book takes an interesting look at the creation of what would become iPhone.

That night, Scott Forstall, who helped create iOS, is planning to discuss how the iPhone came to be. The interview with journalist John Markoff is being held at the Computer History Museum in Mountain View, California. 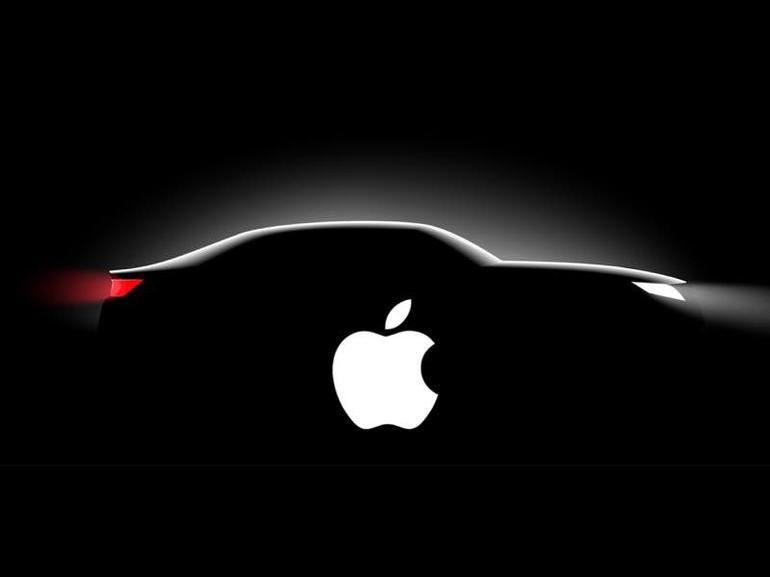 Here are five other tech headlines from the past week:

Lots of games and apps made their debut on the App Store in the last few days. Find them under our Best New Apps of the Week and the Best Games of the Week sections.

Accessory News: Plug It In

New accessories continue being announced as we head into summer. Many of these products could be top sellers during the holiday season, including two from Sphero.

Teaming up with Marvel, the voice-interactive Spider-Man is like a snarky Amazon Alexa.

Clocking in at a little less than six inches tall, the app-enabled toy is packed with technology. Thanks to built-in Wi-Fi, you can interact with the toy on fun adventures where you battle the web crawler’s most notorious villains. Each decision will determine how the journey plays out.

Sphero joined with Disney/Pixar to introduce the Ultimate Lightning McQueen, an app-enabled toy that brings a big dose of movie magic into your home and whatever track you can imagine.

On June 20, the OnePlus 5 will officially be announced in New York.