Users with a cracked or damaged iPhone 5c display that do not have AppleCare+ can pay a $149 fee to get the screen repaired. Prior to the in-store repairs, that fee was $229 as Apple was forced to send damaged phones to an off-site repair center. 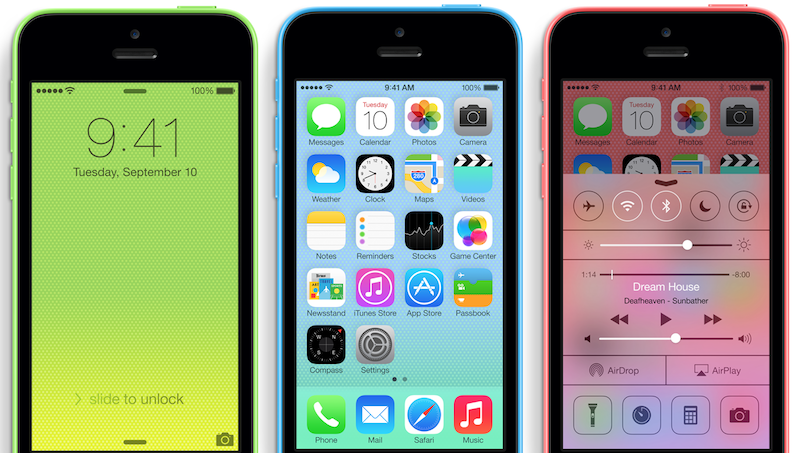 Apple first began offering in-store repairs back in June, when it began replacing iPhone 5 screens. The company is not yet equipped to replace iPhone 5s or iPhone 4s screens, so those devices are still sent off-site.

Apple’s in-store repairs are designed to cut down on costs and in a June 2013 employee meeting, Apple noted that in-house repairs could save the company as much as $1 billion per year.