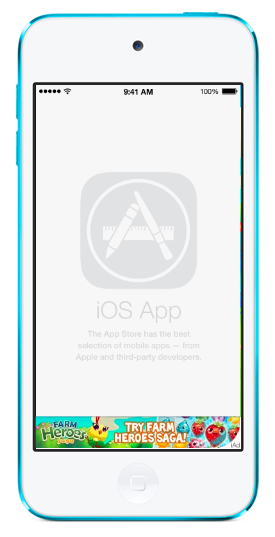 Apple has officially announced that it has begun automating its iAd mobile advertising platform in partnership with several advertising technology companies.

One of these companies, Rubicon Project, publicized its involvement in Apples iAd automation initiative earlier this week.

Now, Apple itself has confirmed Rubicon Projects participation and that of a handful of other ad tech companies, including Accordant Media, Adelphic, AdRoll, GET IT Mobile, MediaMath, and The Trade Desk.

Effectively, iAd has begun its expansion into programmatic channels, which have been the norm for online advertising, used as they have long been by Apples competitors, including Amazon and Google. According to Apple, this provides ad buyers automated access to Apples ad inventory across more than 250,000 apps via the updated iAd Workbench:

iAds move into programmatic channels is powered by the release of an updated API for its automated buying platform, iAd Workbench. The new API allows advertisers to create and update campaigns, retrieve analytics and manage bids directly through their own systems.

In addition, Apple has announced that iAd has expanded into seven additional countries: Chile, Colombia, Ecuador, Grenada, India, Trinidad and Tobago, and Turkey. As a result, the platform is now available in more than 100 countries around the world.