Apple is Reportedly Planning to Discontinue the iPad mini

The iPad mini could soon be on Apple’s chopping block. That’s according to a new report from BGR. 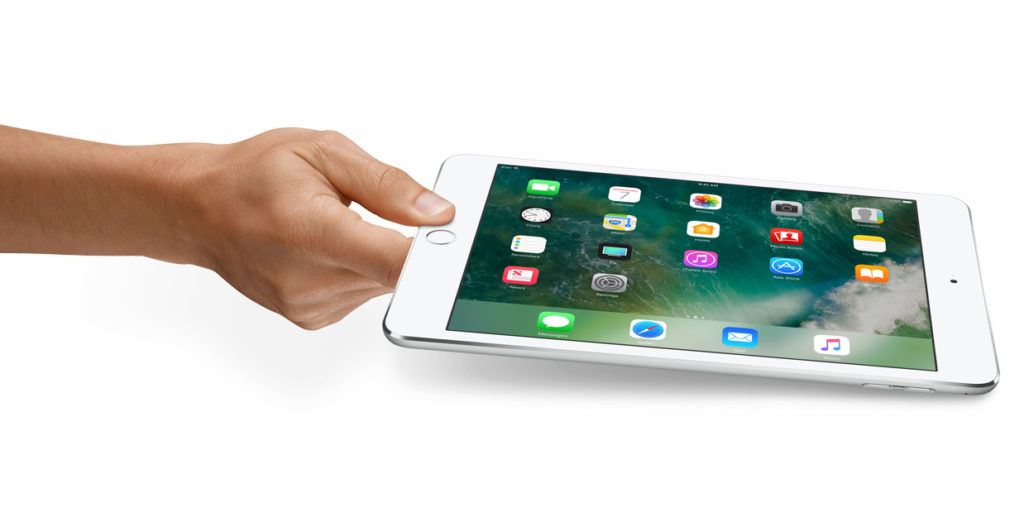 With the tablet market evolving and the growing popularity of Apple’s larger Plus iPhone models, sales of the smaller iPad have continued to tumble. Here’s more from the report:

Not one to ever be shy about disrupting the company’s own lineup, our source beats the Apple drum and states that there’s “fierce cannibalism of our own products” and that the iPad mini has just been “sized out of its own category.” We’re also told that the numbers are “very clear” as far as sales are concerned, which is most likely the biggest reason the company plans to eliminate the littlest iPad.

The site was unaware, though, of how Apple plans to phase out the mini. The device could be sold for a period of time without any updates or Apple could simply pull it from the market.

Currently, the fourth-generation iPad mini is available for $399 for a Wi-Fi version and $529 for a Wi-Fi + Cellular model. Powered by an A8 chip, the device features 128GB of memory and a 7.9-inch screen.

Interestingly, the new 2017 iPad introduced in March sports a larger 9.7-inch screen and a faster A9 chip and starts at $70 less for a model with 32GB of storage.