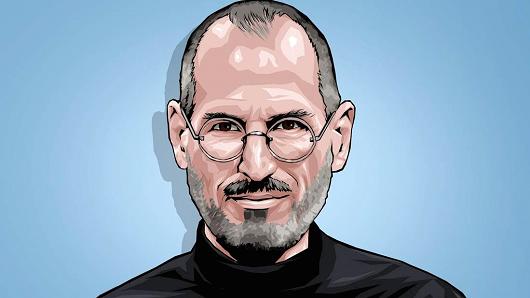 It has been 25 years since CNBC first launched. To celebrate, the financial channel has released a list of the 25 most influential people in the past quarter century. Not surprisingly, the late Apple co-founder Steve Jobs tops the list.

Saying that Jobs seized his chance to change the world, CNBC announced its list, which includes business leaders and cultural icons, on Tuesday morning. A one-hour special, “CNBC 25,” will air tonight at 7 p.m. EDT.

In a video vignette about the late Apple CEO, CNBC says:

Pioneer. Innovator. Tastemaker. Genius. Steve Jobs transformed the way we think about technology and the apple. Growing up in Silicon Valley, Jobs became the oddest fusion of California’s engineering and hippie cultures.

Apple’s Steve Jobs Tops CNBC’s List Of The Top 25 Innovators is a story by AppAdvice.com
AppAdvice - iPhone, iPad, iPod, App Reviews + News
Get the latest tips & apps for your Smartphone