Swift Playgrounds, Apple’s coding education app for the iPad, is making the move to real-world devices with the updated to version 1.5 arriving on Monday, June 5. 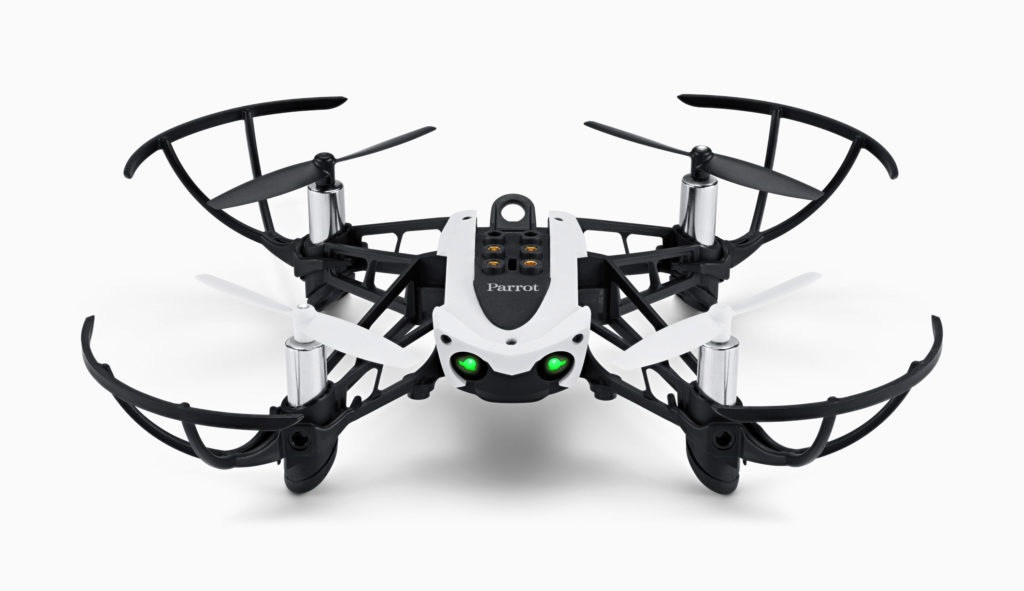 Apple announced today that the app will be able to connect and even control popular devices like the Sphero SPRK+, LEGO MINDSTORMS Education EV3, Dash by Wonder Workshop, UBTECH’s Jimu Robot MeeBot Kit, and more.

“More than 1 million kids and adults from around the world are already using Swift Playgrounds to learn the fundamentals of coding with Swift in a fun and interactive way,” said Craig Federighi, Apple’s senior vice president of Software Engineering. “Now they can instantly see the code they create and directly control their favorite robots, drones and instruments through Swift Playgrounds. It’s an incredibly exciting and powerful way to learn.”

Originally landing in September with the official introduction of iOS 10, the app is designed to teach Apple’s Swift coding language. Adding in the ability to control Bluetooth-enabled devices with the app should definitely help more kids learn the important skill while having fun at the same time.

Swift Playgrounds is available for all iPad models and can be downloaded now on the App Store for free.