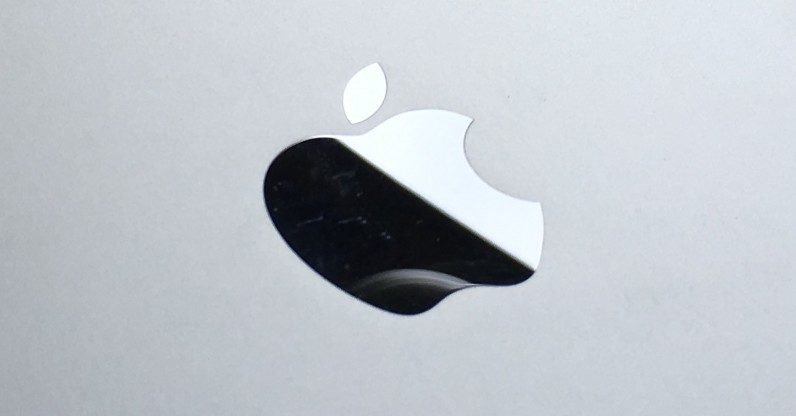 ‘Project Titan,’ as Apple called its autonomous car program, had an ambitious plan to compete with the likes of Google, Tesla and others as Silicon Valley tech companies sought to disrupt the auto industry. According to a Bloomberg report, Apple’s Project Titan team (then 1,000-plus employees) saw significant shrinkage in 2016 as employees were reassigned to other projects, let go, or left to explore other opportunities — many with Tesla.

Apple, the report (and another from The New York Times) suggested, underestimated the complexity of the project and sought to scrap its transportation ambitions. Instead, the company would focus on software for self-driving cars, and partner with another automaker — Tesla or BMW perhaps.

Now, who knows? It’s probably not something we’re going to find out soon, either. The notoriously tight-lipped Apple still hasn’t even admitted Project Titan exists.

So, we’d like to wish Apple’s self-driving car — the one it’s not building — success on California highways. Hopefully we’ll spot one in the wild at some point in the near future.