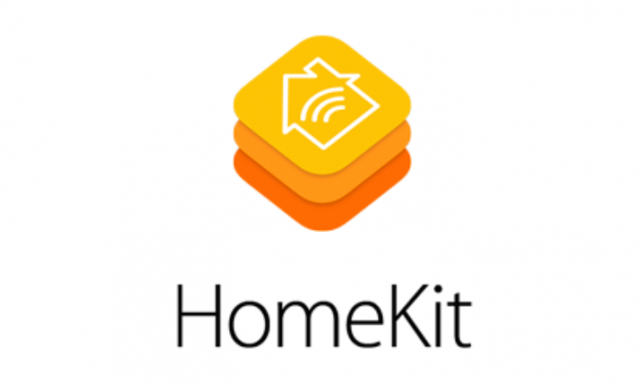 Apple requires device makers to use Bluetooth and Wi-Fi chips from its approved chipmakers in order for them to be duly certified to sell HomeKit-enabled products. Apples partner chipmakers include Broadcom, Marvell, and Texas Instruments.

According to Aaron Tilley of Forbes, at least two of those companies have begun dispatching their chips for use in HomeKit-certified devices, suggesting that such products may soon become available:

These chipmakers have begun shipping their chips loaded with HomeKit firmware to device manufacturers,Broadcom and Texas Instrumentshave confirmed to me. That means we could begin seeing HomeKit-certified devices show up on store shelves sometime soon. Although Apple hasnt officially launched HomeKityet, device makers can at least start putting together their gadgets now that they have the wireless chip armed with the HomeKit firmware.

Announced by Apple at its Worldwide Developers Conference in June, HomeKit is a framework in iOS 8 that enables control of connected smart home accessories, including automatic light fixtures and garage doors.

Apple is said to be still in the process of finalizing the protocol behind HomeKit. Consequently, the firmware on its approved chips is likely to be updated as the platform nears launch.