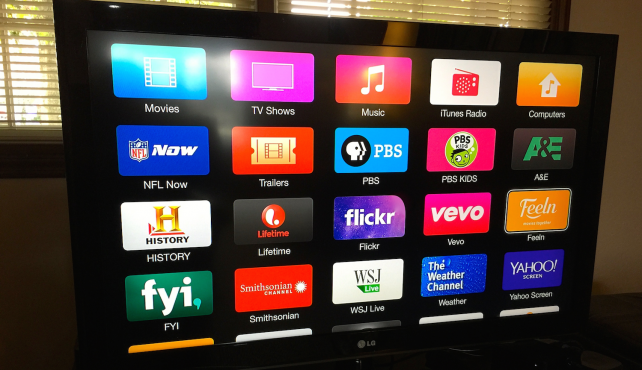 Feeln is a movie subscription service for families. It featuresa broad range of movies, including Hollywood blockbusters and classic favorites. Membership begins at $3.99 per month and includes a free one week trial.

Formerly called The Biography Channel, FYI TV is a network for your imagination, innovation, and inspiration. You’ll need to sign-in with your cable or satellite accountto get access to all content.

Both Feeln – Movies Together and FYI TV are available for iOS devices on the App Store.