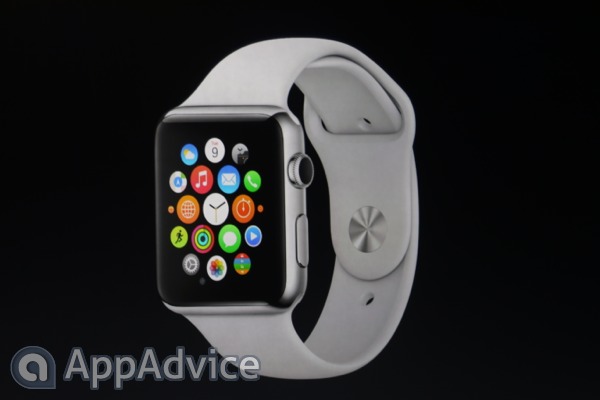 Apple has just updated its microsite for the Apple Watch with new information about the upcoming wearable devices marquee features.

In addition to its existing Design and Technology sections, the Apple Watch microsite has been expanded with new sections for Timekeeping, New Ways to Connect, and Health & Fitness, as noted by 9to5Mac.

The Timekeeping section points out that the Apple Watch is first and foremost an incredibly accurate timepiece. That is to say, it tells the time, like any other watch should. But the Apple Watch does so with an array of different watch faces.

The Apple Watch is also touted with its extensive support for specialized functions or complications accessed through glances. These complications range from the traditional (including moon phases, sunrises, and sunsets) to the advanced (such as stock quotes, weather reports, calendar events, and tracked activities).

The New Ways to Connect section presents, well, new ways to connect using the Apple Watch. These include messaging and calling contacts just by tapping the button next to the devices Digital Crown.

As for the new Health & Fitness section, it details the Activity and Workout apps built into the Apple Watch to keep users moving and living a healthy life.

As before, the Apple Watch microsite advertises the product as coming early 2015. Some reports have suggested that the company is hoping to launch the wearable device in time for Valentine’s Day. But Apple retail chief Angela Ahrendts has said in a recent message to Apple retail employees that the product is instead coming in the spring.

Official pricing for the product is also yet to be publicized by Apple on the microsite. The Apple Watch is confirmed to be offered starting at $349 for its basic version, with its price rumored to reach up to $5,000 for the Apple Watch Edition, which features an 18-karat yellow or rose gold case.

Last week, Apple released its WatchKit toolset to enable developers to build apps for the Apple Watch ahead of the devices launch.