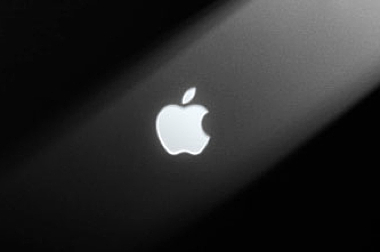 Apple’s new product unveilings have an uncanny way of coinciding with other big tech events and disrupting them, and the as of yet unannounced gathering the company will hold later this month will be no different.

Oct. 22, Apple’s chosen date for unveiling its next generation iPads, also happens to be the day on which two of the company’s big rivals plan to debut or launch new hardware of their own. Nokia’s Innovation Reinvented showcase, which is expected to host the debut of a new Windows RT tablet, will occur that Tuesday in Abu Dhabi. Microsoft will begin shipping its new Surface 2 tablet in The United States the same day.

And invariably, both companies will find themselves struggling for headline attention as Apple sucks all the air out of the day’s tech news cycle. The company has a storied history of commandeering the media spotlight from other events with showcases of its own dating all the way back to the introduction of the original iPhone in 2007, which utterly overshadowed that year’s Consumer Electronics Show.

Makes you wonder why Microsoft and Nokia would schedule their events anywhere near the week of October 21. Clearly, they weren’t aware of the final date for Apple’s event, but they had a pretty big hint in the timing of last year’s iPad debut. One theory: both companies bought into early — and incorrect — rumors that Apple would hold its fall event on October 15, and figured they’d be fine scheduling their news for the following week. Or, perhaps, they simply don’t care. The winter holidays are in the offing and we’re nearing the fall shopping season. Could be that October 22 was simply their best, earliest date to go live.