French smartphone manufacturer ARCHOS unveiled its latest handset powered by Android 8.1 Oreo Go Edition, labeling it as the first smartphone priced under €80 ($92) to feature a large 5.7-inch display with an elongated 18:9 image format. Officially the device is known as the ARCHOS Access 57 4G and according to the company, prospective buyers in Europe will have the option of purchasing it this October through the OEM’s distribution partners.

The latest Android model to join the OEM’s portfolio is powered by an unspecified quad-core processor clocked at up to 1.4GHz, coupled with a Mali T820 GPU, 1GB of RAM, and 16GB of onboard memory expandable via microSD. The 5.7-inch display is covered in covered in 2.5D glass giving it rounded corners, and the panel clocks in at a resolution of 960 x 480, resulting in a pixel density of roughly 188 pixels per inch. The device is powered by a user-removable 2,400mAh battery rated by the manufacturer for up to 15 hours of talk time and 80 hours of standby, and the smartphone – including the battery – weighs in at 171 grams while measuring 157 x 75 x 10.2-millimeters. The back panel accommodates an 8-megapixel camera with autofocus and 1080p video recording capabilities at 30 frames per second, while a 2-megapixel sensor with fixed-focus resides on the front panel. The unit is equipped with a standard 3.5-millimeter headphone jack, an FM radio, a micro USB connector, and two Nano SIM card slots. In terms of connectivity, it takes advantage of Wi-Fi b/g/n, Bluetooth 4.2 LE, GPS and Glonass, as well as 2G (850/900/1800/1900MHz), 3G (900/2100MHz) and 4G (800/1800/2600MHz) with data transfer rates of 150/50 Mbps.

As an Android Go device, the ARCHOS Access 57 4G comes preloaded with lightweight versions of Gmail, YouTube, and Maps, and takes advantage of Google Assistant Go. The smartphone will be showcased at IFA in Berlin, from August 31 until September 5 at booth 202, Hall 26, before launching in Europe later in October for the price of €79.99. Earlier this year, the French OEM also launched a low-end ruggedized smartphone model called the Saphir 50X which was originally launched in Europe for €149.99. It was followed by the more colorful ARCHOS Junior Phone, a handset which, as the name suggests, target the younger audience and features applications such as YouTube Kids out of the box. 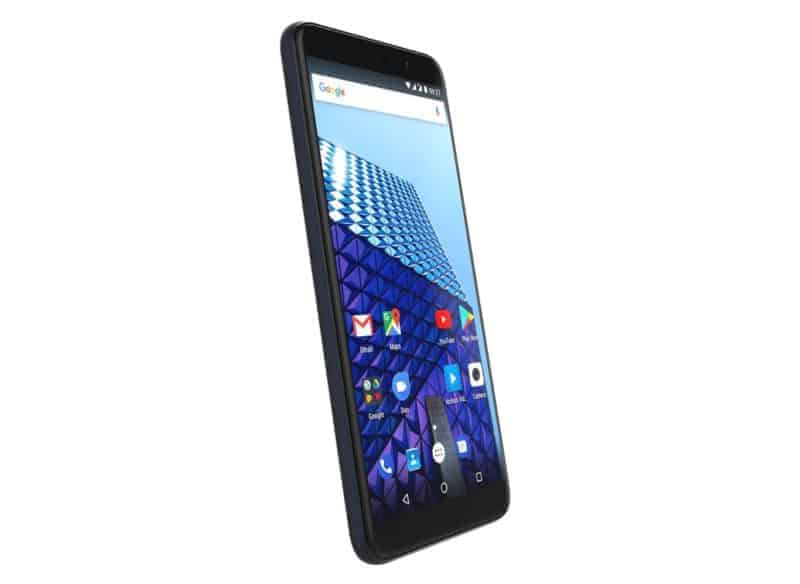 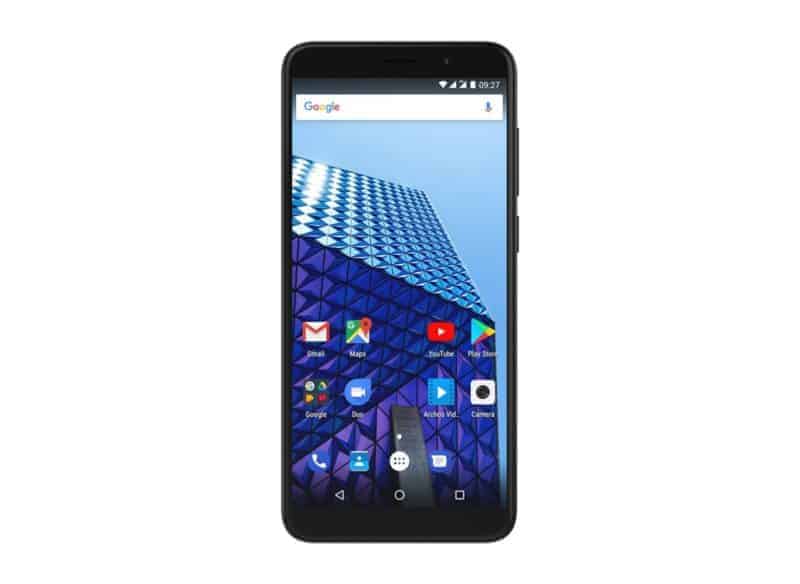 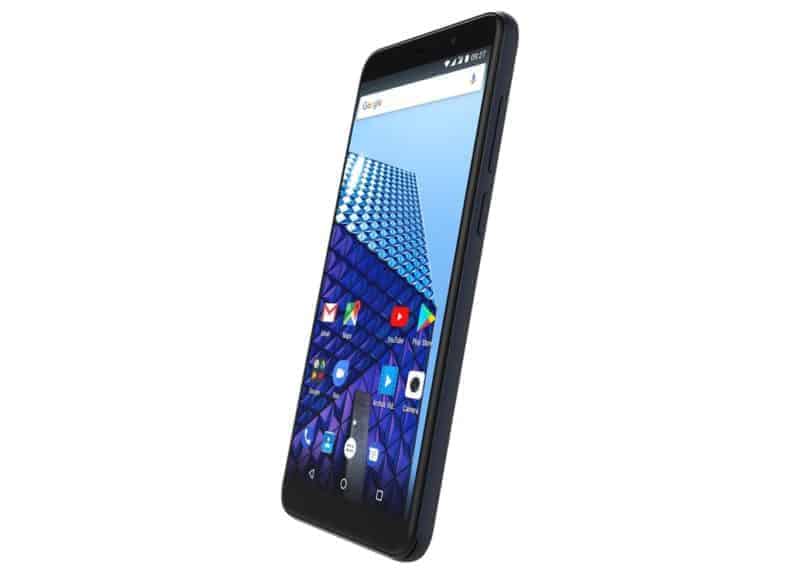 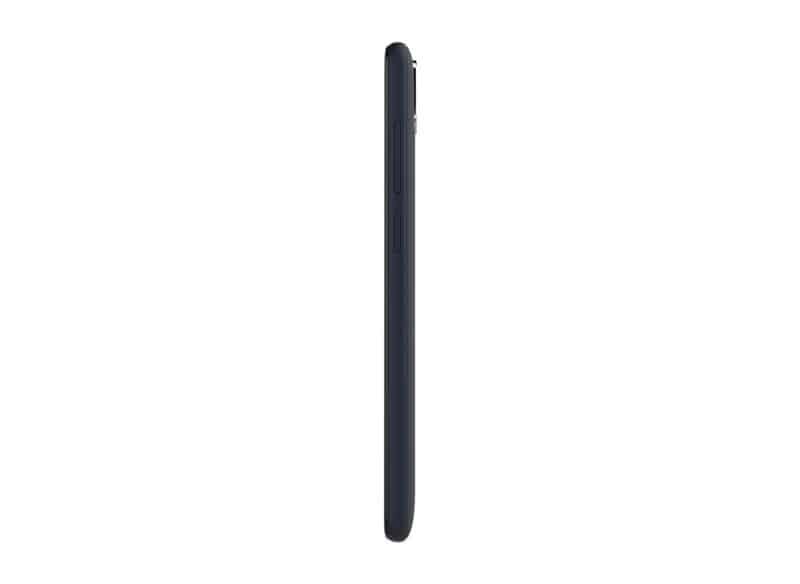 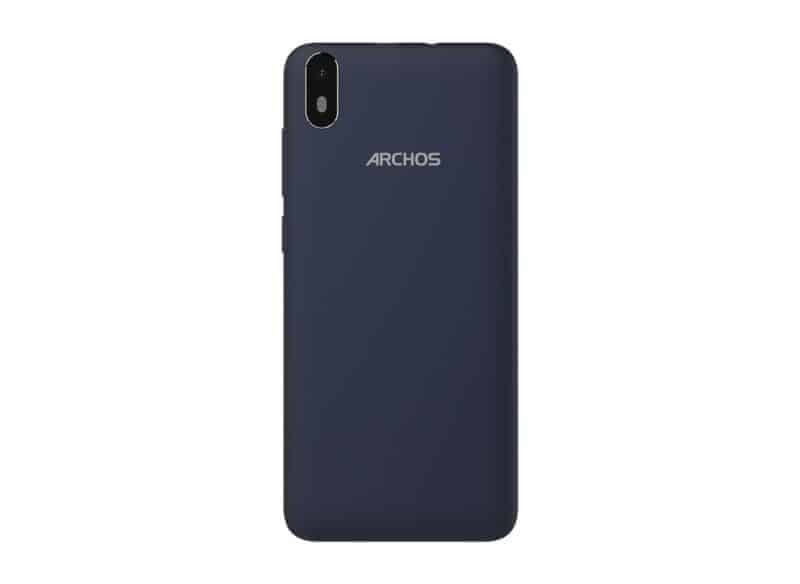