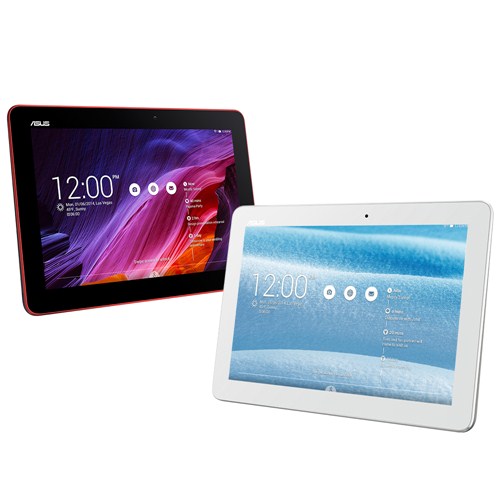 ASUS has officially launched a new 10-inch tablet device carrying a $199 price tag. The ASUS MeMO Pad 10 is on the lower end of the spectrum when it comes to hardware. The device has a 10.1-inch display running at 1280 x 800 resolution, yielding 149ppi. Powering that display is a Snapdragon S4 Pro quad-core processor with a 1.5GHz gpu and 1GB of RAM.

The MeMO Pad 10 will come equipped with 8GB of internal memory, but this can be expanded via a microSD slot. One bright spot in the otherwise modest specs are the speakers. ASUS decided to put in dual stereo speakers. The cameras include a 5MP rear-facing unit and a 0.3MP front-facing camera. The battery is expected to provide 9.5 hours of use. ASUS is shipping the MeMO Pad 10 with Android 4.4 KitKat loaded on the device. On top of that is the company’s ZenUI interface.

When the MeMO Pad 10 shows up in retail outlets it will be available in either black or white. 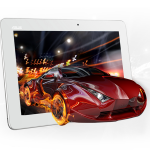 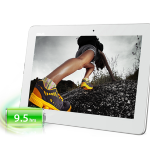 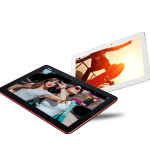